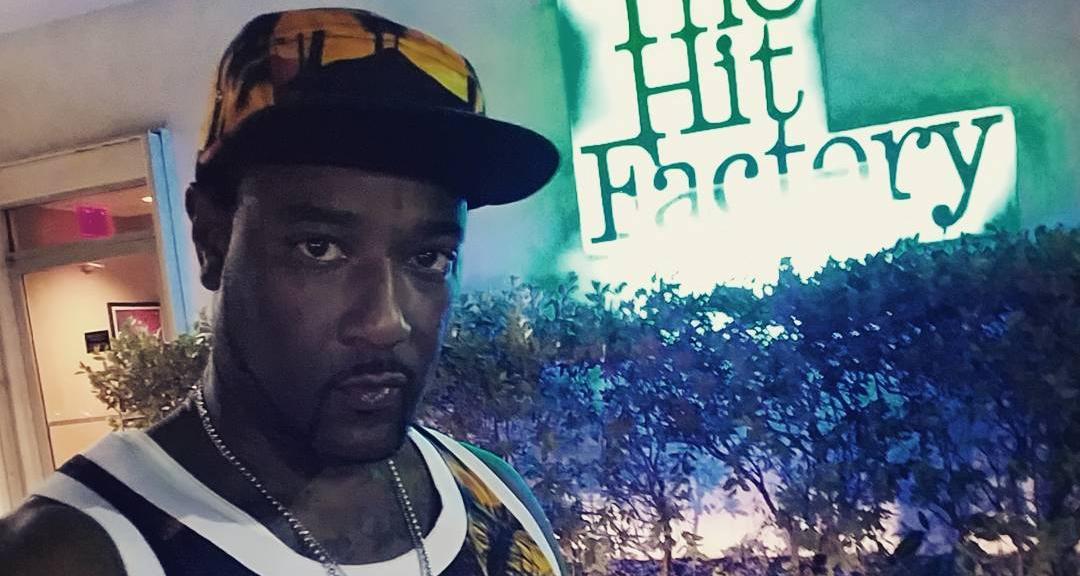 Just when everything seemed to be going his way, rapper Bleu DaVinci found himself cooling his heels in the slammer, thanks to his connections with the Black Mafia Family. After returning from prison, he plunged into making music and taking care of his family. Today, Bleu DaVinci’s net worth is estimated at $600,000 and he’s trying to get his children to live a good life—away from guns and drugs.

Bleu DaVinci is not only famous, but he is also notorious. He started out as a rapper under the BMF Entertainment label, which was owned by the shadowy Flenory brothers (Demetrius and Terry). But later, he had to spend almost four years in prison due to his association with them.

The two brothers had founded a drug trafficking organization called the Black Mafia Family (BMF). And DaVinci was very close to them.

Bleu DaVinci and Love & Hip Hop: Atlanta star Keely Hill are rumored to have a child together. Even though Bleu DaVinci’s baby mama tried hard to keep the matter a secret, the news was recently revealed by her costars in the reality TV series, which is currently in its seventh season.

After his release from prison in 2011, DaVinci went straight back to his passion—creating music for his fans.

Here are some details from Bleu DaVinci’s wiki.

Who Is Bleu DaVinci?

Even though his real name is Barima McKnight, he is better known by his professional name, Bleu DaVinci.

DaVinci was born on February 25 (year unknown) in Los Angeles, California. He later moved to Atlanta, Georgia, after he was commissioned by Demetrius Flenory, the head of the Black Mafia Family, to run BMF Entertainment.

A Love for Music

The hip-hop scene in the Southern regions of the U.S. was changing fast with the emergence of artists like Gucci Mane and Young Jeezy.

DaVinci was initially raised in Carson, California, and fell in love with the hip-hop that originated from the San Francisco Bay Area. He was influenced by artists like Andre Louis “Mac Dre” Hicks and John “Ras Kass” Austin IV and started working on his music.

In 2004, he released his album, The World Is BMF’s, which was later nominated for a Source Award.

The rapper worked hard to build a stronger profile for BMF Entertainment by promoting it through his songs, albums, videos, and live shows. All this while the Flenory brothers continued to slowly and steadily build their drug empire.

In Trouble with the Law

DaVinci was still working on his fledgling music career when the carpet beneath his feet was suddenly yanked out from under him.

In 2005, the Flenory brothers and other members of the BMF were indicted for sourcing and distributing cocaine across America and sentenced to prison. As DaVinci was close to them and the public face of BMF Entertainment, he found himself in trouble with the law, as well.

The U.S. government authorities also investigated DaVinci. And on October 30, 2008, he was sentenced to five years and four months to federal prison.

At the time of his sentencing, DaVinci claimed that when he first met Demetrius Flenory, he was not aware of the “other side of their business,” which was distributing cocaine. He said that Flenory presented himself as being a legitimate player in the music business.

Spending Time in the Slammer

It was only later that Flenory revealed the cocaine side of his business to the rapper. But by then, DaVinci was heavily involved with BMF Entertainment and couldn’t back out.

DaVinci had to serve only four years of his five-year sentence. And when he got out, he immediately went back to working on his music career.

Back at Work with a Vengeance

Soon after his release in 2011, DaVinci released his mixtape, The DaVinci Code. He then released two more mixtapes, Respect the Unexpected (2014) and Angels and Demons (2015).

The rapper also showed his acting chops with a role in the 2017 Tupac Shakur biopic, All Eyez on Me. He has also appeared on Love & Hip Hop: Atlanta and on an episode of Tales on BET in 2017.

A Bagful of Hit Songs

DaVinci did not become a big mainstream star compared to some of his contemporaries like Gucci Mane and Young Jeezy. But he has won over some dedicated fans who really like his music.

DaVinci has also appeared on songs by other rap and hip-hop artists like “Hallelujah” by MarkQue and “Loyalty” by Calico Jonez.

He has also worked with other artists and acts like Jim Jones, Fabolous, Rick Ross, Tabius Tate, FlyBoyPat, Young Buck, and Cap1.

Walking in His Shoes Costs Money!

Thanks to his music, lifestyle, and a prison stint, DaVinci still has that elusive quality that every rapper works for—street credibility. That is why he lent his name to luxury sneaker brand, Giuliano Galiano to have 100 pairs of high-top python leather limited edition sneakers made (Giuliano Galiano X DaVinci).

These top-of-the-line sneakers are hand-designed and hand-crafted by experienced craftsmen from Italy from a third-generation family business. They have been making shoes since 1925.

A Reduced Net Worth

DaVinci’s earning capacity was hampered for a while due to his incarceration. But the man still has money to blow!

In fact, he once spent over $75,000 in a strip club when he was hanging out with his good friend, rapper Drake.

According to reports, Bleu DaVinci’s net worth is currently estimated at $600,000. By his own admission, his net worth has come down from the peak it was at before his term in prison.

DaVinci lives a much simpler life than before. But he still remembers the old times before his time in prison when he was the darling of the BMF empire.

Back then, he had expensive cars worth over $2.2 million at his disposal. DaVinci claims that even the man who came to take out the trash was driving a $100,000 Mercedes Benz. 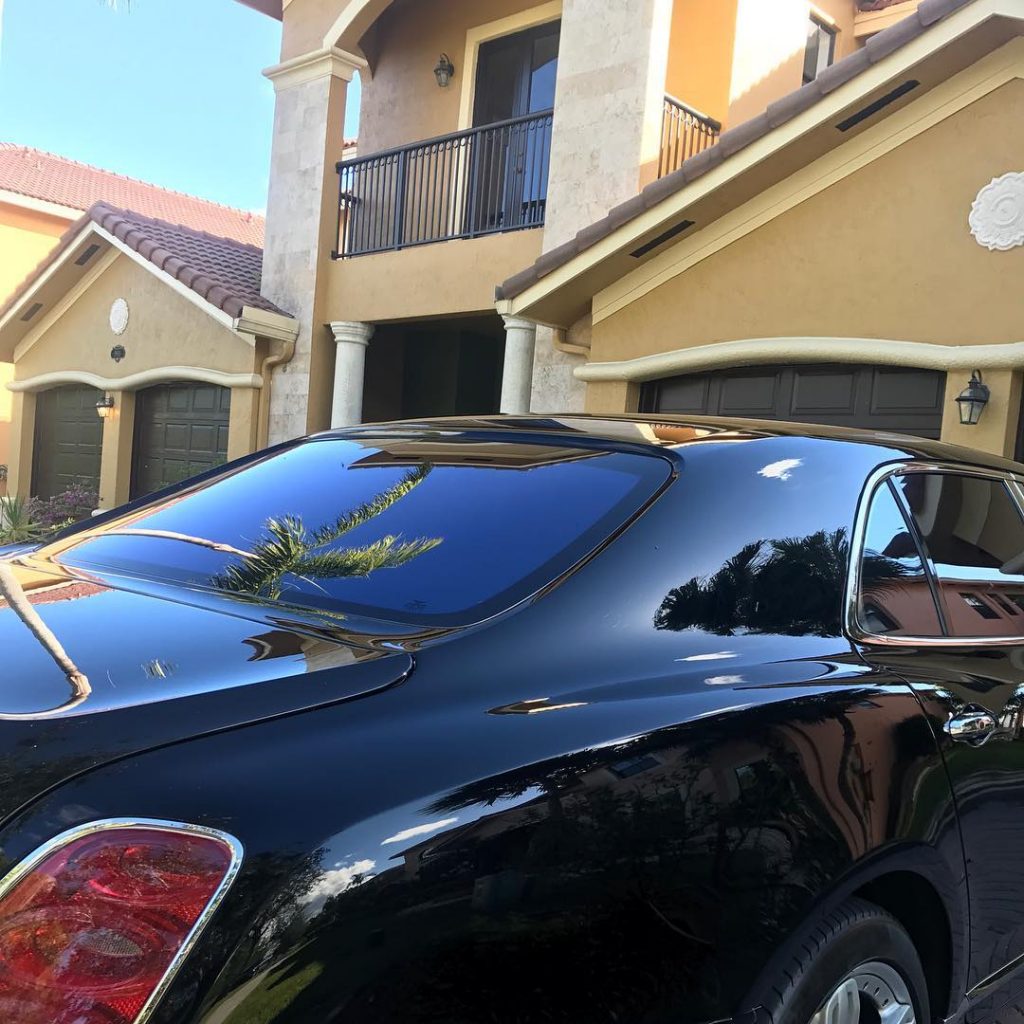 That was the level of luxury that he lived in those days before he got busted by the authorities.

Even today, cars occupy a special place in DaVinci’s heart. He loves spending time driving them around and talking about them.

These days, he might be associated with a car rental company called MVP Exotics located in Miami, Florida, as he often promotes their cars.

Bleu DaVinci’s Instagram account features many clips of the rapper talking about some of the most beautiful and expensive cars that the company has to offer to their customers.

A Tragedy in the Family

Not much is known about DaVinci’s family. However, we do know that his younger brother, Marque “Baby Blue” Dixson, was shot and killed, allegedly by his ex-girlfriend.

No matter how busy he is, DaVinci makes sure that he always has ample time to spend with his children. 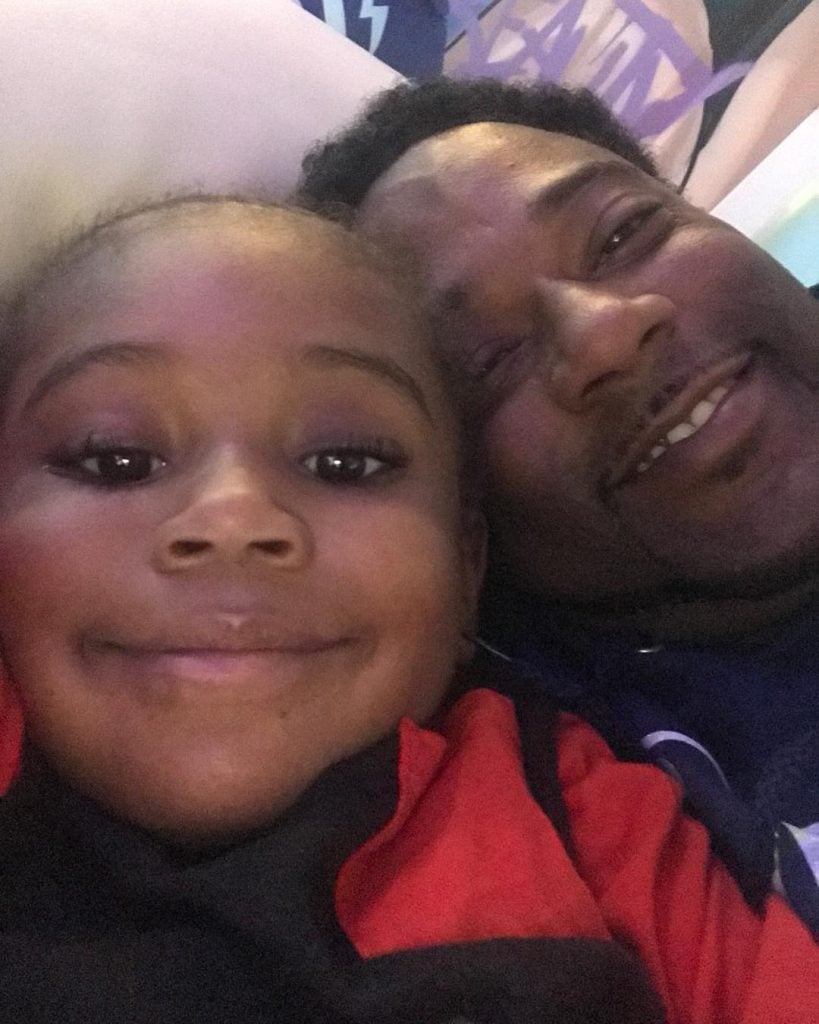 As for Bleu DaVinci’s kids, he has three sons named Melaki, Brandon, and Xavier, as well as a daughter named Madisyn. He often posts their pictures on his Instagram account. 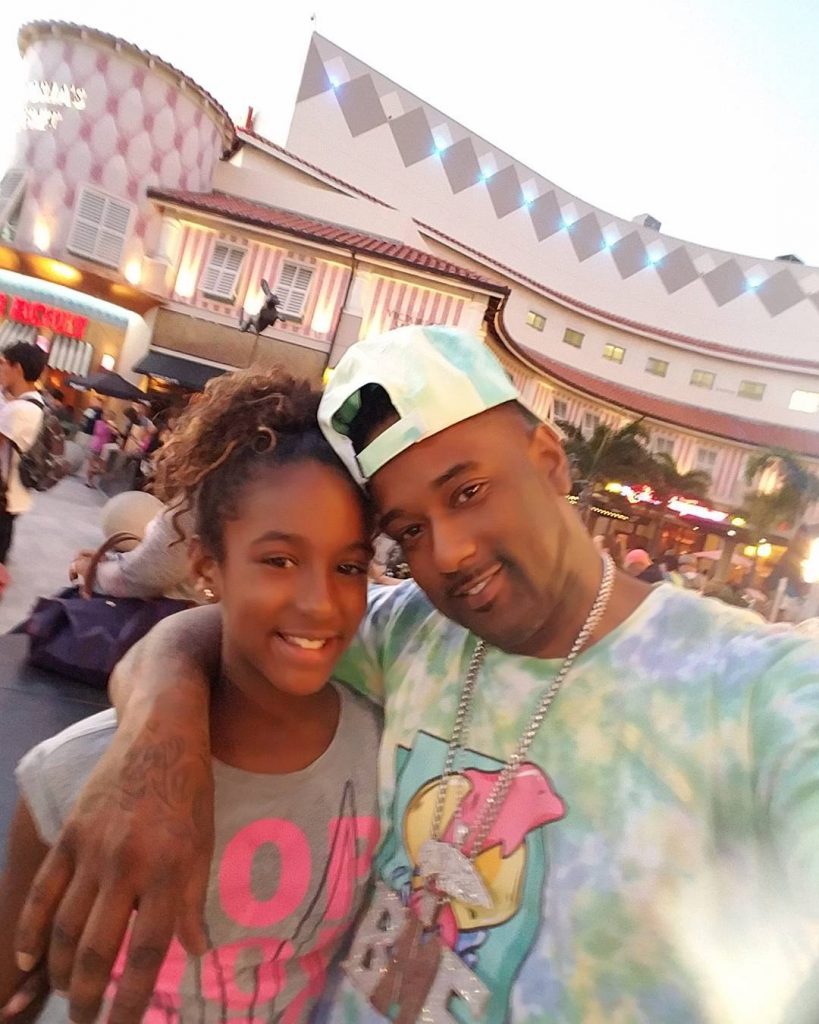 A Message for Youth

DaVinci has become a different man after his stint in prison. He now gives all his time to his music and family.

Even during his time in prison, DaVinci was aware of his mistakes and gave advice to his fans and young supporters.

He said, “I don’t want my boys growing up toting guns, selling drugs. I don’t want them going through that life.”

Connecting with His Fans

The rapper keeps in touch with his friends and fans through his social media accounts.

Bleu DaVinci’s Instagram account is full of pictures of himself, his cars, his house, his friends, his children, and his pets. It also has pictures of several sexy women and football games.

It appears that DaVinci has not lost his enthusiasm for the good life, even after spending a few hellish years in prison.

Working for a Happy Ending

DaVinci has a lot of responsibilities in his life now and none greater than the safety and development of his children. He is still passionate about his music and is working hard on his various musical and acting projects.

Surely, the story of Bleu DaVinci’s life will move towards a happy ending.