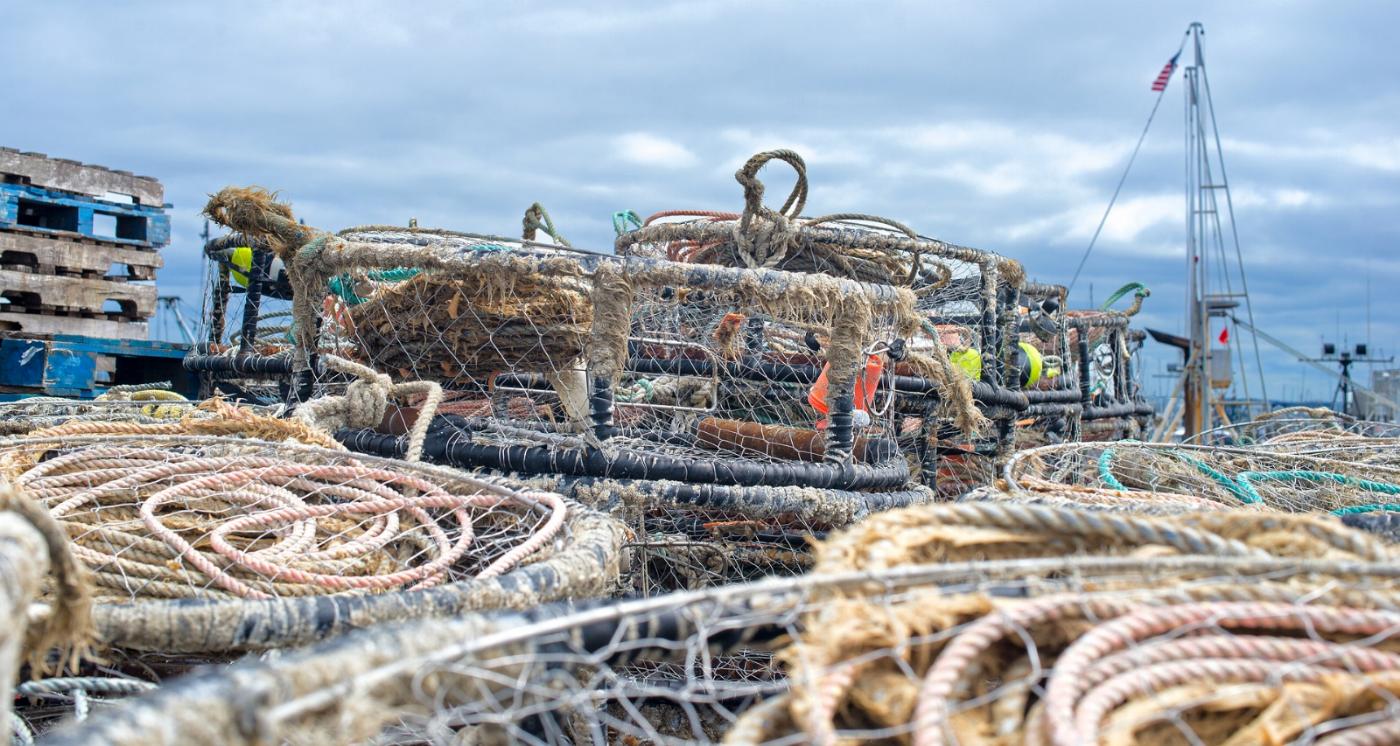 Blake Painter starred on Discovery’s Deadliest Catch and his time on the show earned him an estimated net worth of $2.0 million. However, he will no longer be making money on the high seas, as it has been reported that he was recently found dead in his apartment. Fans are devastated to hear the news of his passing and many are now looking to learn more about him. As details about Blake Painter’s death emerge, learn more about his life right here.

If you watch Deadliest Catch on Discovery, then you must have known who Blake Painter was. The handsome young man was an expert crab fisherman, and one of the many reasons people tuned into Deadliest Catch.

Sadly, Painter died at the age of 38, and fans are stunned by the news. Learn more about his life in our Blake Painter wiki.

Blake Painter was born in Astoria, Oregon to Marion and Jeff Painter on October 20, 1979, making his age 38 at the time of his death. He is also known by his nicknames Badger, Hollywood, and Player. No much else is known about his childhood.

From a very young age, Painter was inclined towards fishing and took up the hobby when he was just three years old. He spent 11 months out of the year fishing and skippered since he was 19 years old.

His father, Jeff Painter, is a fisherman who captained his own boat called the Evening Star. He was diagnosed with an aggressive form of cancer in 2005. When Painter learned about the news, he was acting as captain of both his and his father’s boats and was between shooting the second and third season of Deadliest Catch. Painter didn’t appear on the show after the third season, other than a few episodes at the beginning.

Painter has a younger brother, who is also in the fishing industry.

Painter was on the shows during its second and third seasons. He was the boat engineer of the F/V Maverick. During the 2006 red king crab season, he became captain. In 2008, he purchased his ship, the Tradition.

In total, Painter appeared in 10 episodes of Deadliest Catch, and two episodes of the After the Catch reunion special. He apparently quit the show because he felt as though he was being misrepresented.

Physical Problems Caused by His Profession

In an interview, Painter revealed that “I dread long-lining season, just because it’s so repetitive.” In fact, he even suffered several medical problems. One time, he “ [woke] up in the morning with his hands clamped closed and pain screaming up to his elbows, an ailment fisherman refer to as ‘the claw.’”

On board, he put a hook through his hand, getting his arm stuck in a large metal hook on the ship, cutting open one of his fingers.

Painter also revealed that his profession caused him to suffer from carpal tunnel syndrome, for which he received an operation. He also had severe back and shoulder problems.

He Had a Serious Accident in June 2016

In June 2016, Painter was involved in a car accident in his hometown while towing a boat. He had to be rescued from his pickup truck (which he ran into a tree) using the jaws of life and was flown to a Portland hospital. The boat was also damaged.

Run-Ins with the Law

In January 2001, Painter was arrested for gun possession, recklessly putting other person’s life in danger, and criminal mischief. Additionally, he was in trouble for unlawful fishing, and breaking traffic rules.

In July 2013, he was taken into custody for driving under the influence, and in March 2015, was arrested for driving with a suspended license.

In January 2018, Painter was arrested by the Astoria Police Department, and charged with driving while intoxicated, illegal possession of heroin, tampering with physical evidence, and reckless driving.

A traffic officer saw him smoking drugs while driving, which he allegedly hid in the car before stopping.

Painter’s Weakness Was Reportedly “Sleeping Around”

Painter received a lot of criticism after it was purported that he “has a girl at every port in which he docks.” Another alleged weakness of his was “working too much,” which is part of his profession.

Blake Painter Died at the Age of 38

Painter was found dead in his Astoria, Oregon apartment on May 26. Officials claim that his body was found by his friend, who was worried after not hearing from him. An autopsy and toxicology report is still pending to determine his cause of death.

Police are testing substances that were found at the scene, including prescription pills. At this time, authorities are uncertain if his death had anything to do with drugs.

He was presumed dead for days before his body was found. No foul play is suspected in Painter’s death.