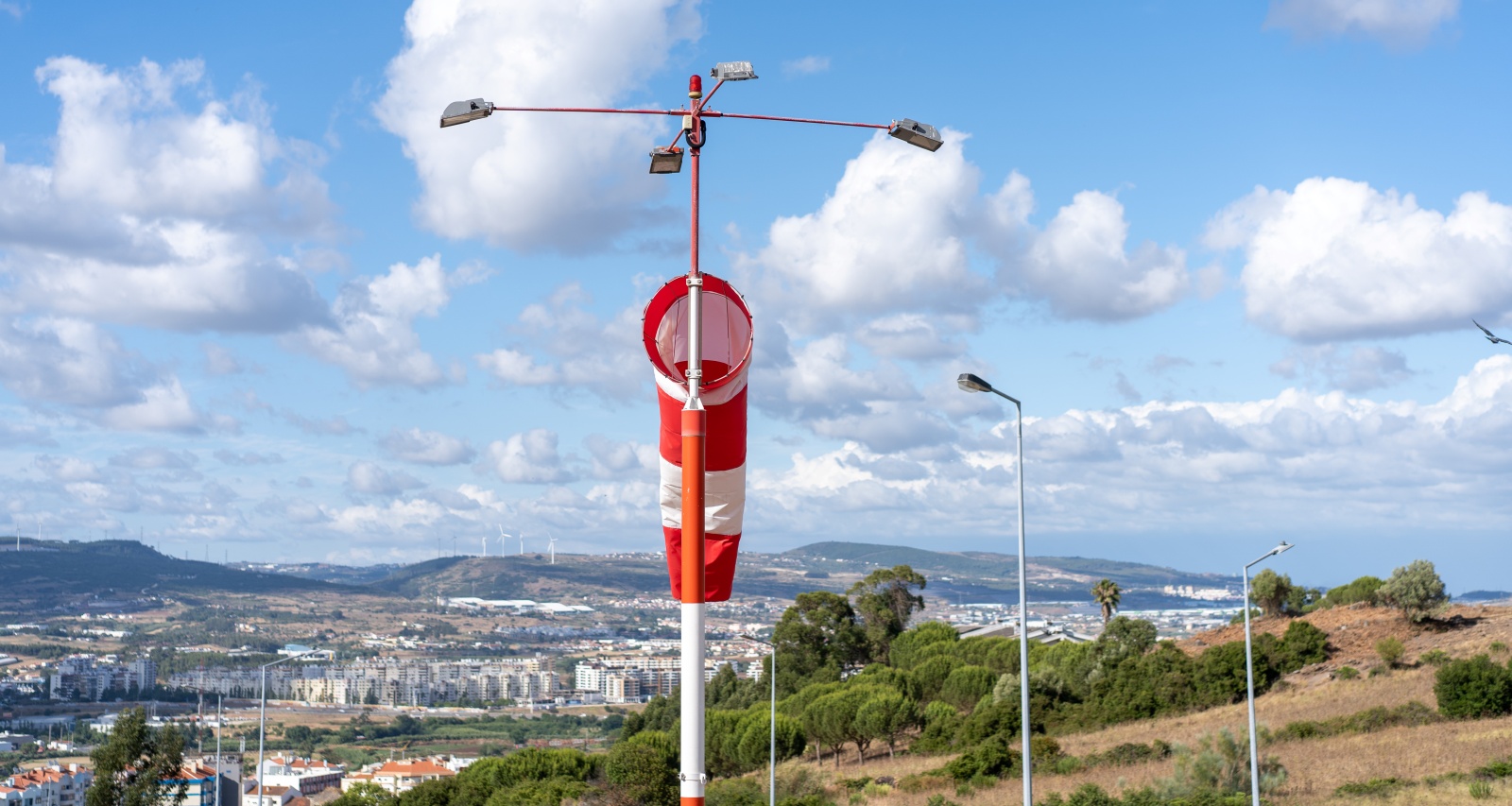 Blake Harms grew up in Hudsonville, Michigan. His interest in the weather began at a very young age. He attended Valparaiso University in Indiana and received a bachelor’s degree in meteorology in 2021.

In college, Harms did weather reports and forecasted school closings for WOOD-TV in Grand Rapids. As a result of his passion for weather and school closing predictions, he was interviewed by the Grand Rapids Press and on WOOD TV8, 91.3 WCSG, WOTV 4, WZZM 13, and FOX 17.

The summer following his first year of college in 2018, Harms worked as an intern at WLNS. He occasionally made the trip from the west side of the state to work with David Young. Little did he know that the internship would lead to a morning job there.

On October 31, the meteorologist announced on his official social media that he is stepping away from WLNS-TV. His last day on the air at 6 News is on November 4. Harms has yet to reveal where he is going next but has promised to share the details in the coming week.

Meanwhile, chief meteorologist David Young introduced Katie Nickolaou as their new meteorologist, and she will be replacing Blake Harms. Nickolaou and Harms were actually in college together at Valparaiso.