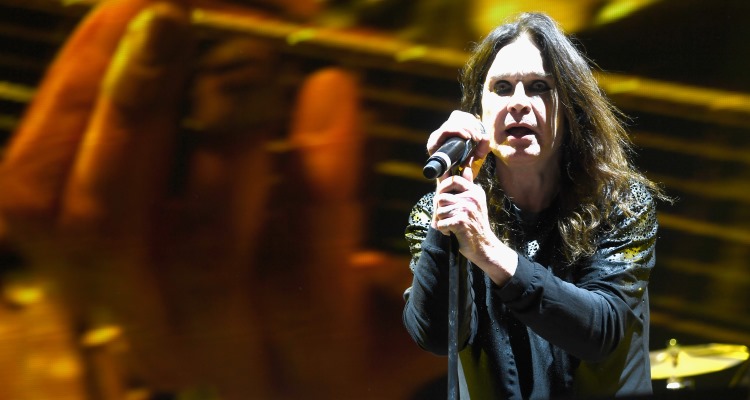 Have you heard Black Sabbath’s new album for 2017? The answer would be “no” as sadly, for all heavy metal fans, there’s no new album in the works. Instead, the band has long decided to do a farewell tour, appropriately called The End. The band is currently performing the European leg of their farewell tour in Birmingham, London, England.

Fans who were hoping to hear Black Sabbath’s new album with Black Sabbath’s new songs are out of luck, but at least the iconic band are giving their devoted fans the goodbye they deserve. Although the tour will showcase the best of their songs from a plethora of albums, it will in fact be their last. But never say never, because there could be a reunion one day!

It really is the end of an era. Black Sabbath’s departure wasn’t expected this soon, but here we are. Sure, the band has been around for decades, but fans thought they would get more time, especially after band frontman, Ozzy Osbourne said they were working on a new album. The End tour dates are from January 20-February 4, which means it’s almost over! The tour has already completed its performances in the United States, Canada, Australia, New Zealand, Europe, and South America. Now, Black Sabbath is concluding the European leg of their tour in their home town of Birmingham, London, England. The band members on tour include Ozzy Osbourne, Tony Iommi, Geezer Butler and drummer Tommy Clufetos, who replaced estranged band member, Bill Ward. The tour’s opening act is Californian rock band, Rival Sons. 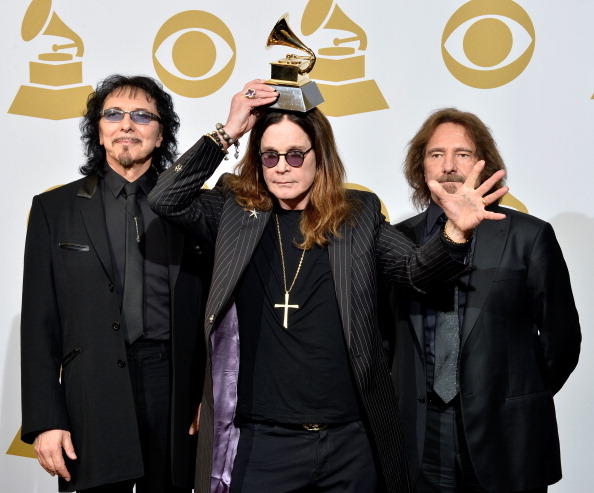 For those who may not know, the band’s former drummer, Ward, has been estranged from the group for a long time and it isn’t entirely clear whether or not he’s legally a card-toting member of Black Sabbath anymore. He and Osbourne had a falling out, which changed the dynamic of the band and Ward’s place in it.

But, in an interview with Rolling Stone, Ward finally commented on Osbourne’s previous comments and touched on how he felt about the break up.

“There are some specific statements that I thought were really unrealistic and just downright rude,” said Ward. “I think if there’s ever going to be a future relationship, especially with Ozzy, then these things would need to be addressed and cleared up. I would like him to amend it. I saw the headline yesterday, ‘Bill Ward Demands an Apology,’ and I’m not demanding anything at all; I have no expectation of ever receiving any kind of amends, but I’d need them for me to move forward.” 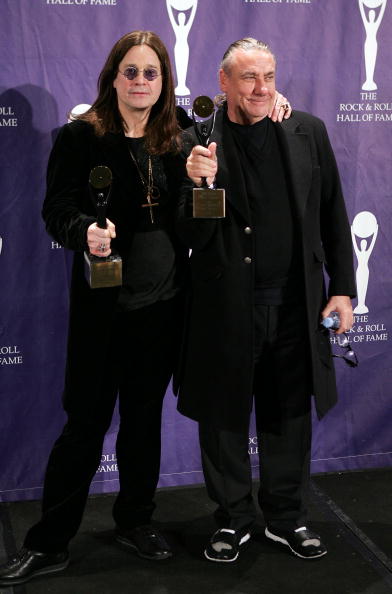 Ward isn’t entirely sure if he’s still a member of the heavy metal band and hasn’t heard from Osbourne for a formal apology.

“That’s a good question. I wonder myself actually. I don’t know. I’d probably have to ask my legal department [laughs]. I’m actually not sure. I’ve always regarded myself as a member of Black Sabbath,” he said. 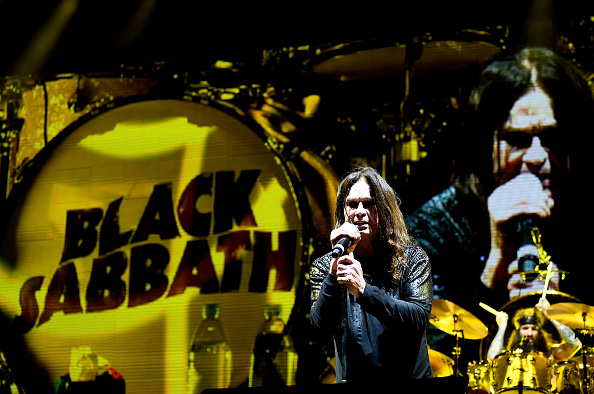 A Heavy Heart for Heavy Metal

On January 28, former Black Sabbath keyboardist, Geoff Nicholls died at 68 years old, from a battle with lung cancer. His death was confirmed by Black Sabbath guitarist Iommi, who wrote about his former band mate.

“I’m so saddened to hear the loss of one of my dearest and closest friends Geoff Nicholls. He’s been suffering for a while now with lung cancer and he lost his battle this morning. Geoff and I have always been very close and he has been a real true friend to me and supported me all the way for nearly 40 years. I will miss him dearly and he will live in my heart until we meet again. Rest in peace, my dear friend.”

Osbourne and Butler also expressed their sympathies on the passing of their friend and band mate. The funeral will be held at Yardley Cemetery and Crematorium in Birmingham, England on Monday February 20.