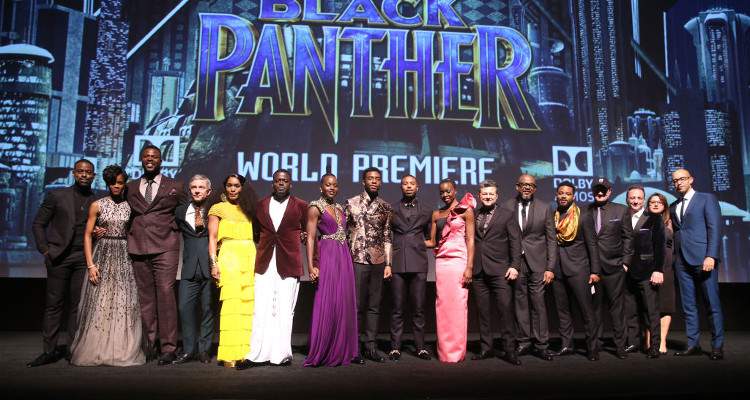 The moment we all have been waiting for is almost here! The first Marvel movie of 2018 hit theaters in February, and it will pave the way for one of the biggest films in the MCU.

Last night (January 29), Black Panther premiered in Los Angeles and received a lot of positive feedback. With Black Panther’s release date set to be February 16, 2018, there is still some time for the rest of us to wait.

While we do, check out who went to the Black Panther world premiere and what they wore! 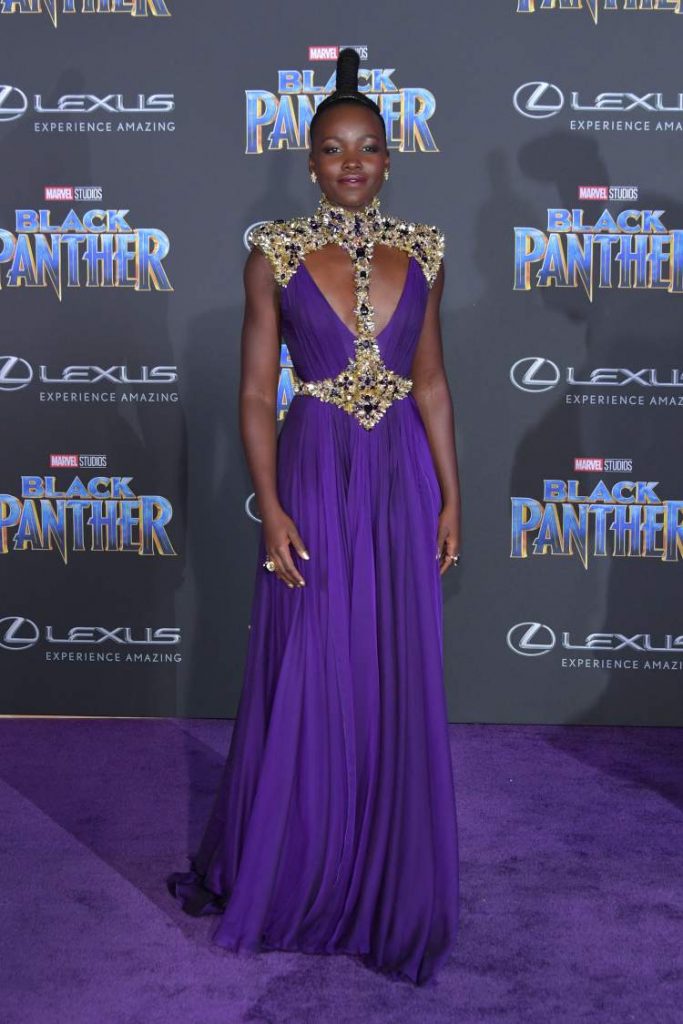 Danai Gurira looked astonishing in this pink and black number! 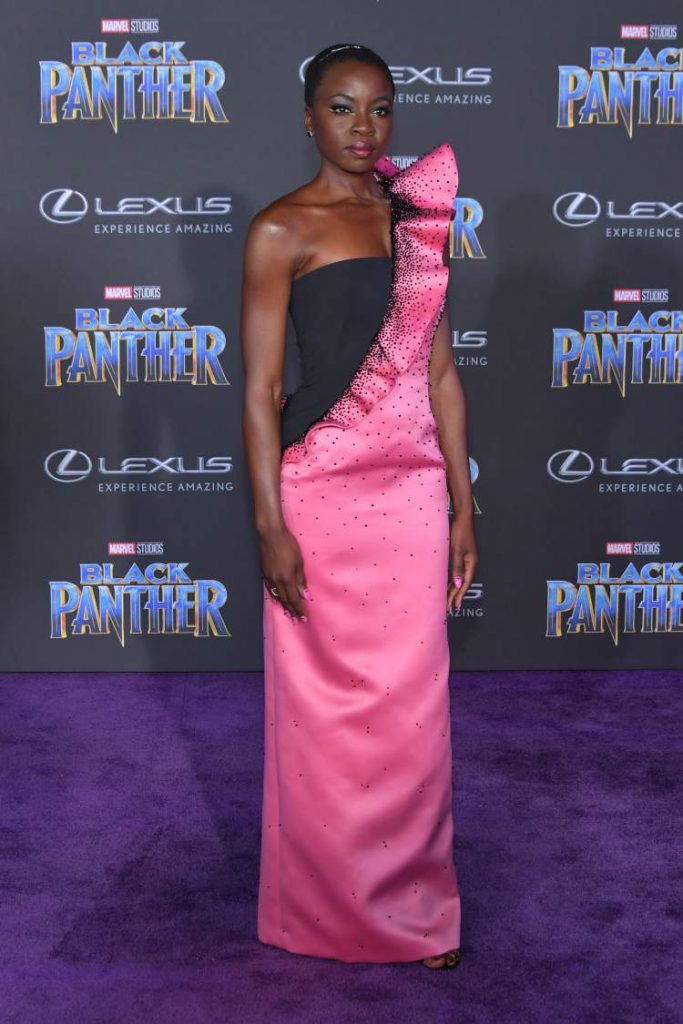 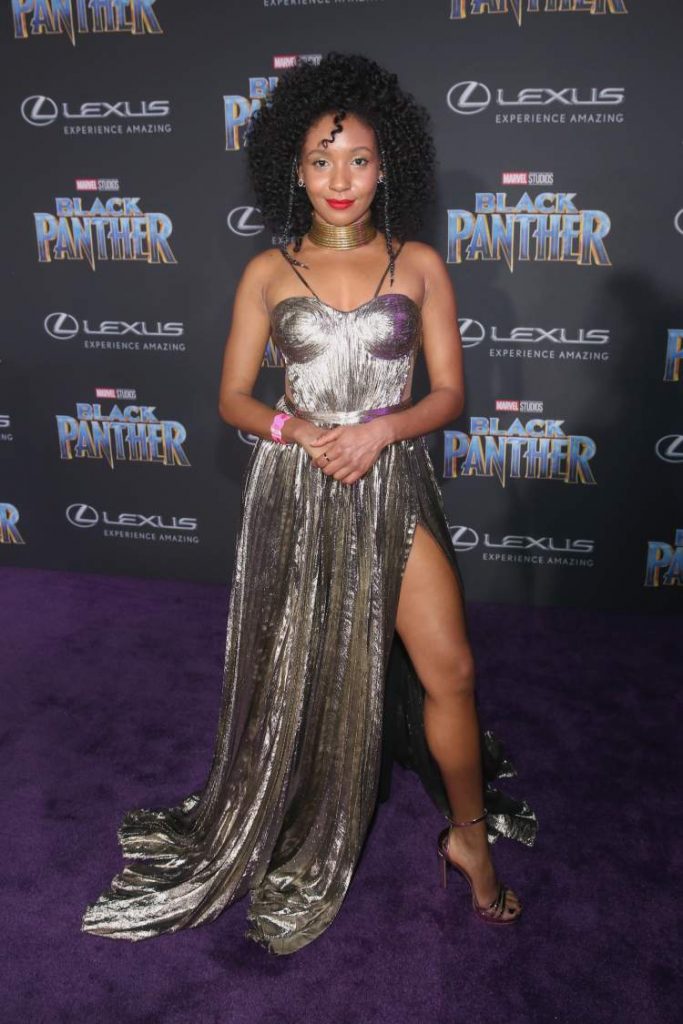 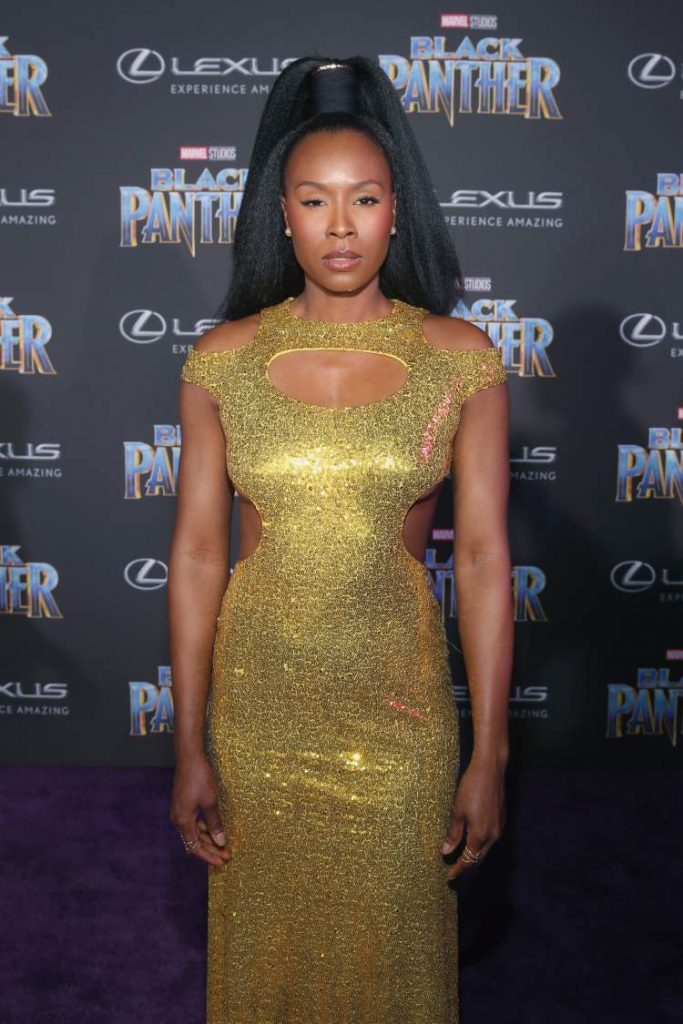 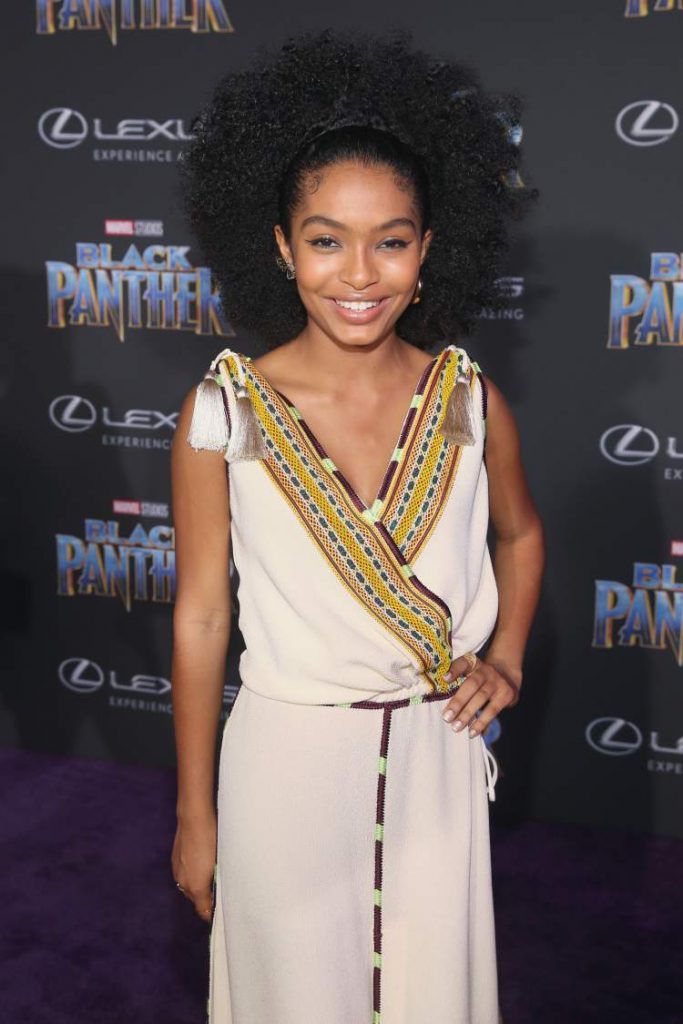 J.J. Green certainly knows how to work a red carpet! 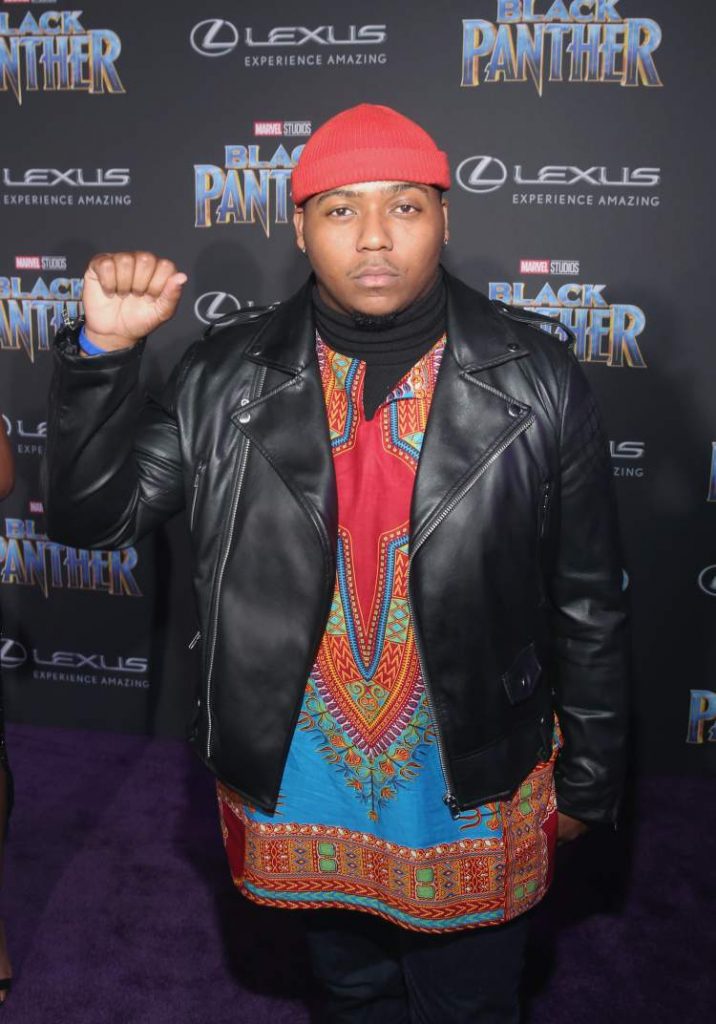 Maybe the event was too bright for Chefs of Ghetto Gastro… 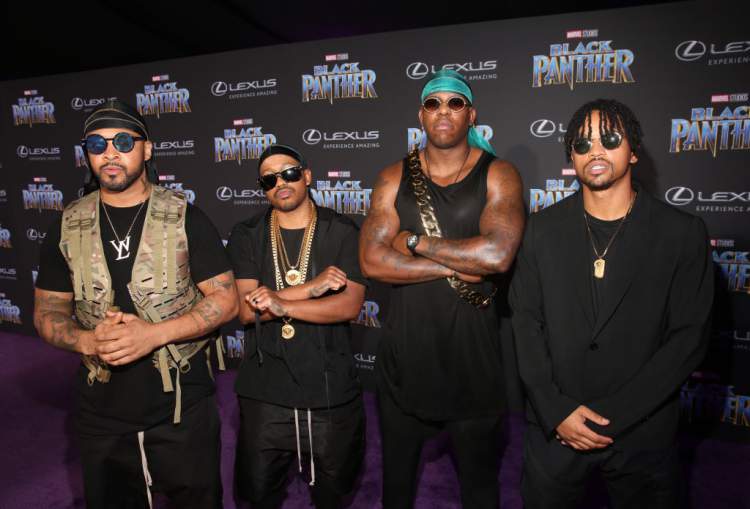 Chadwick Boseman showing off all his swagger at the premiere! 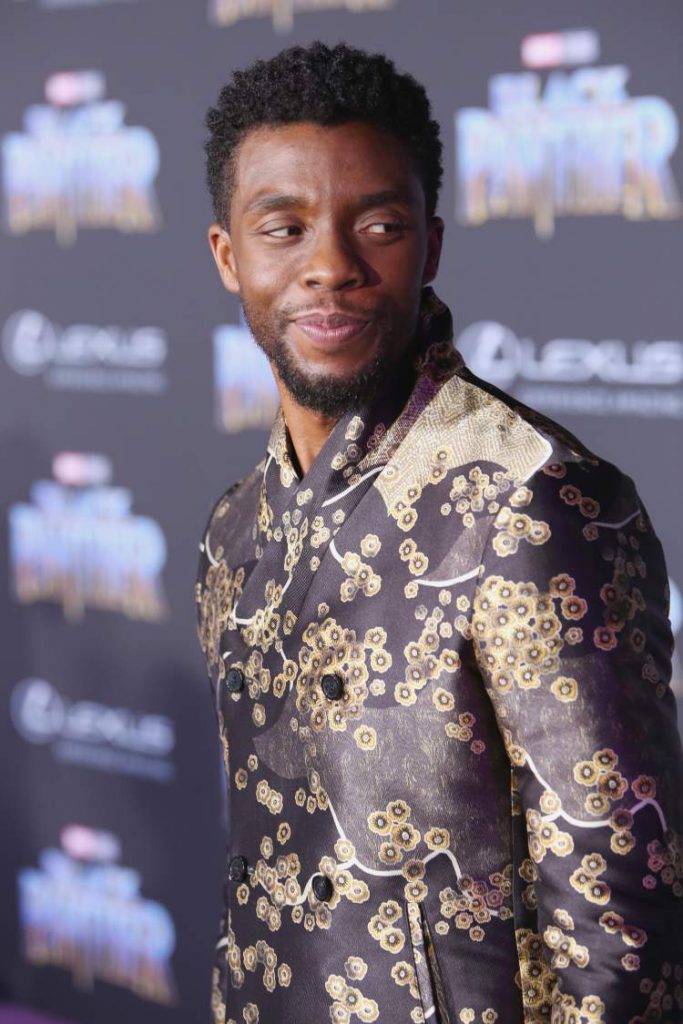 Solid in Black was Michael B. Jordan—and lookin’ sharper than ever! 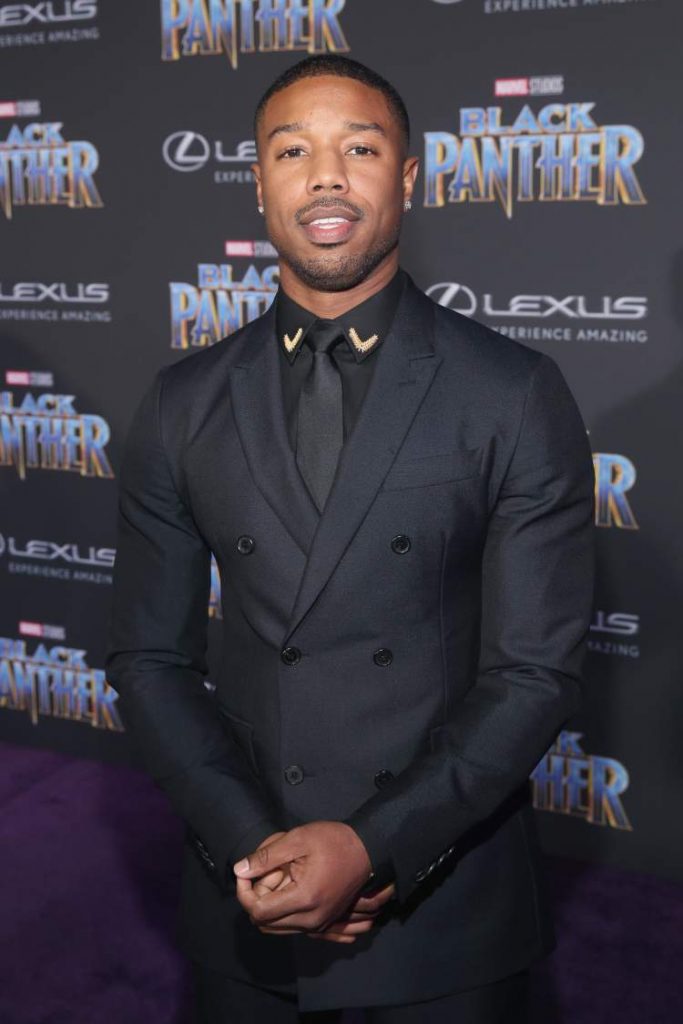 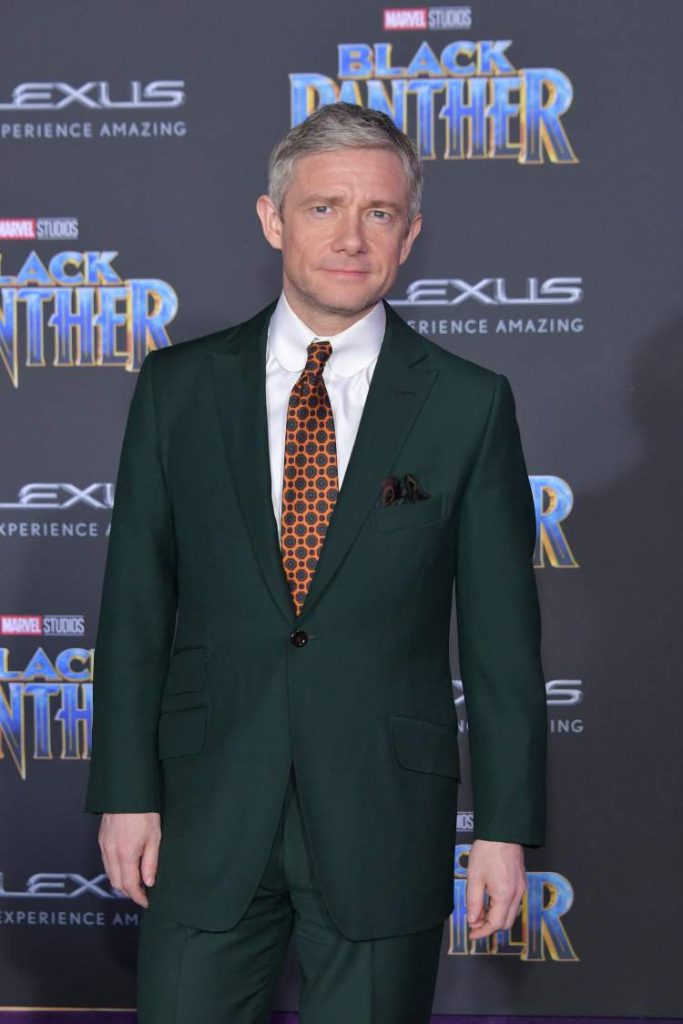 Andy Serkis’ wild shirt has him ready for the action! 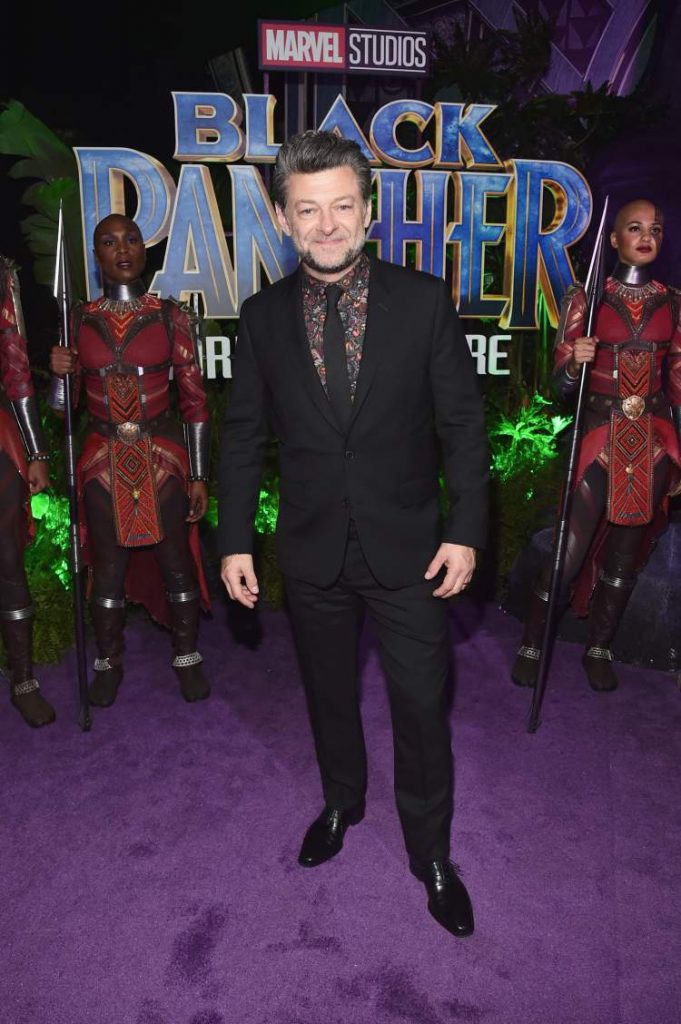 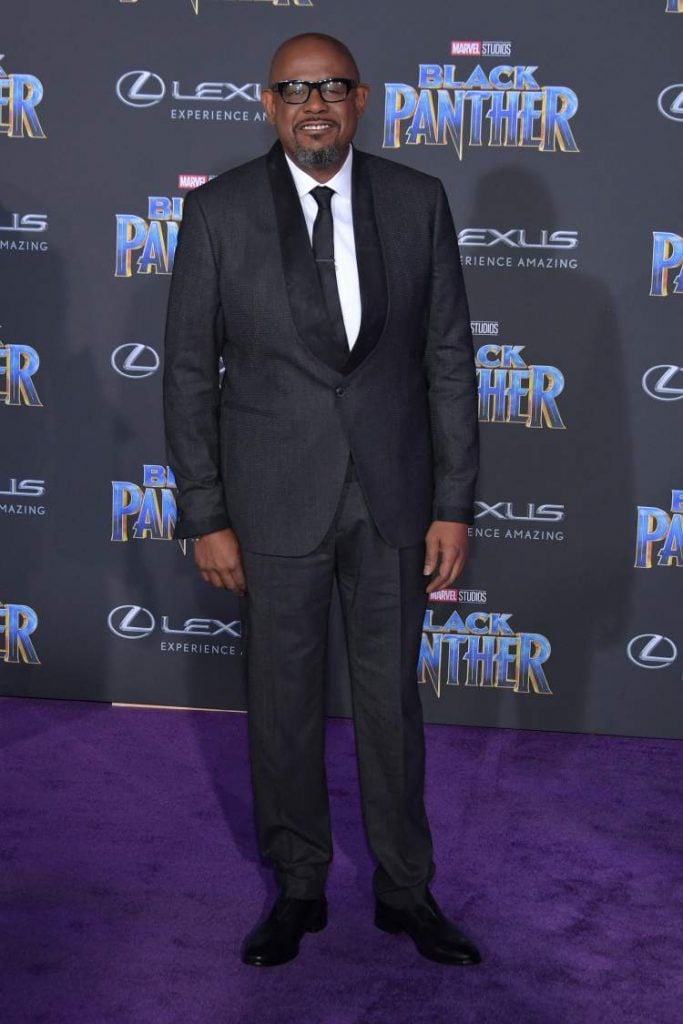 Angela Bassett brought back the fringe in the best way! 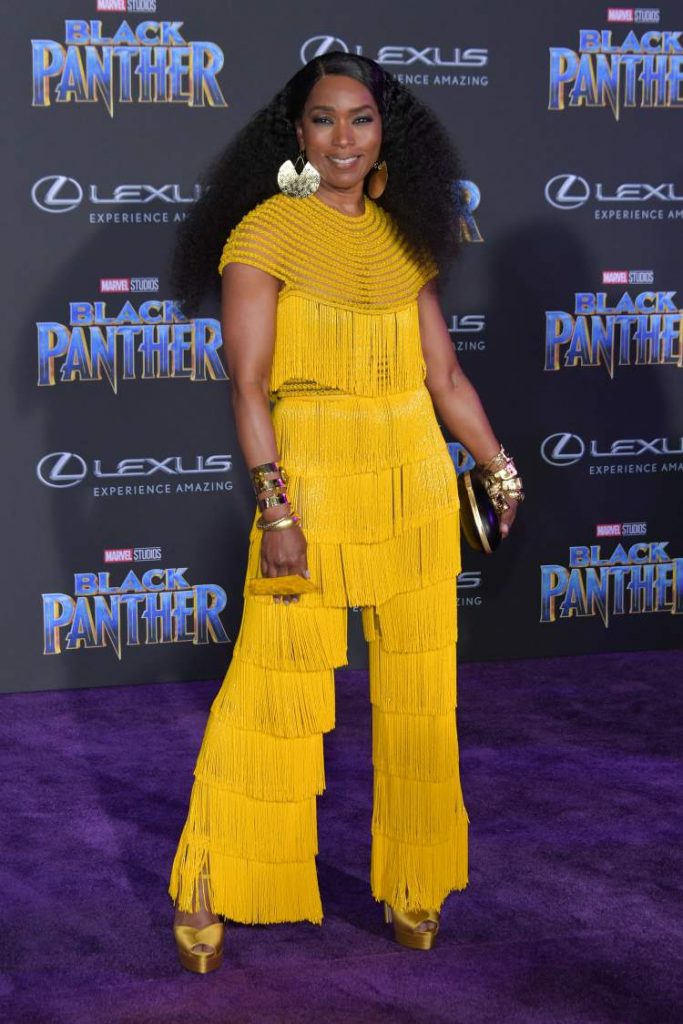 Is it Winston Duke’s suit that makes him look so stoic and serious? 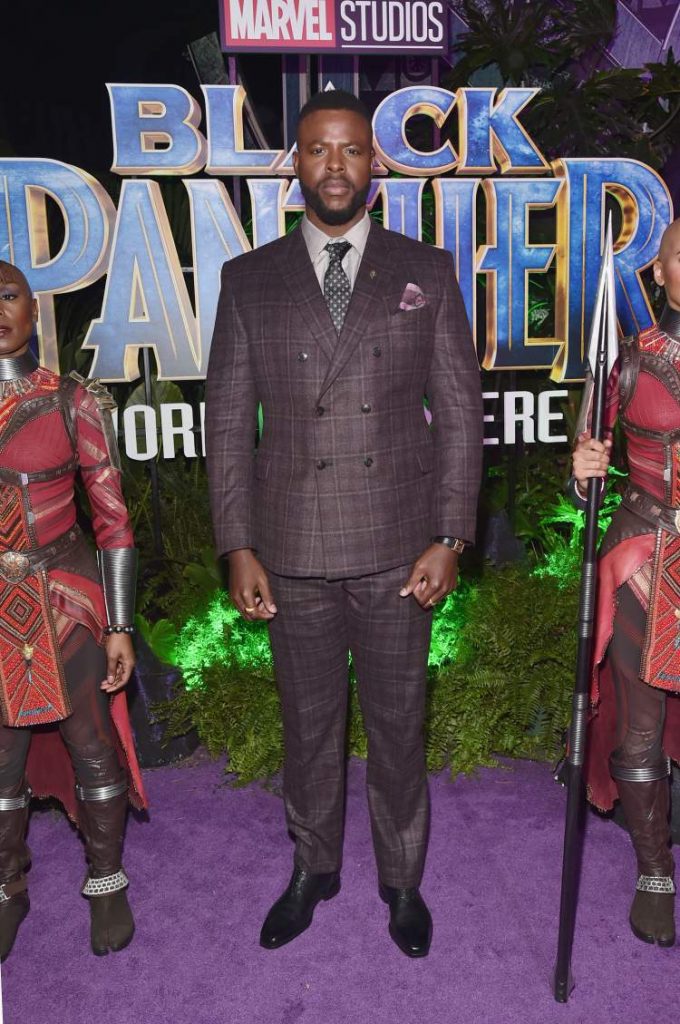 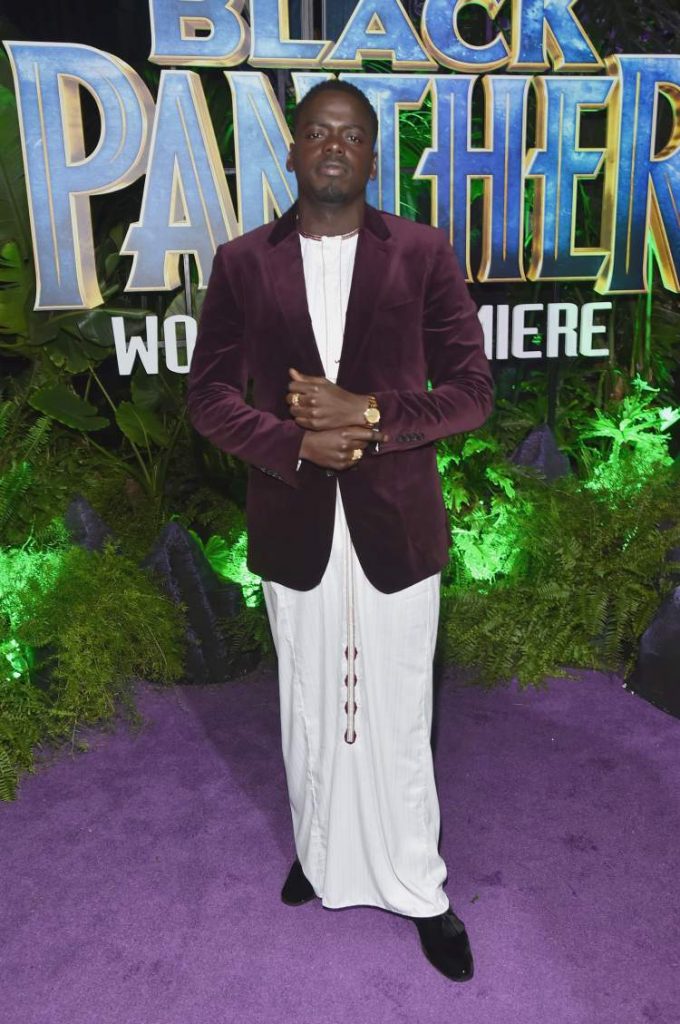 The stars looked amazing at the Black Panther premiere, and we cannot wait to see them in action on the big screen!

If you missed out on the Black Panther trailer, check it out below: