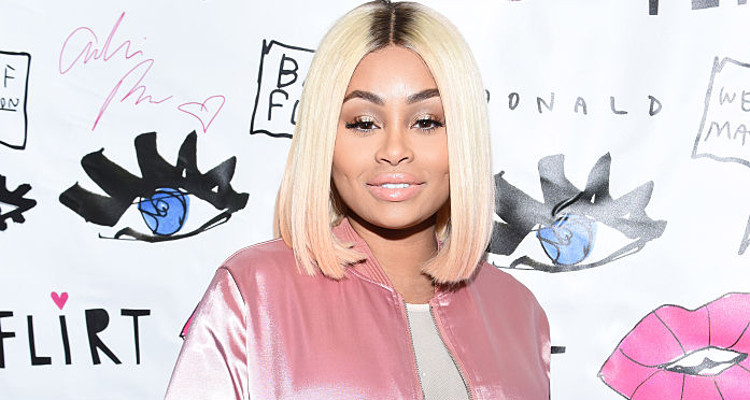 Rob Kardashian’s fiancee, model Blac Chyna, has become the victim of a heinous robbery! And what’s worse, the amount the thieves stole was quite sizable, though there are rumors that what they may have really been looking for could be worth far more than any cash or jewelry. Did these criminals succeed, or will they be brought to justice?

Blac Chyna’s home, which is located in the Los Angeles neighborhood of Tarzana, was broken into and her personal safe full of valuables was pilfered. According to TMZ, officers who investigated the robbery supposedly claimed that over $200,000 in jewelry and cold, hard cash was taken from the safe. No word has been given on if she will receive any sort of compensation, whether through insurance or otherwise.

One possible source of reparations is her fiance, Rob Kardashian, who was reported to have been the one who discovered the safe was broken into. But unfortunately, his relation to this case may or may not stop there. That’s because Blac Chyna’s home reportedly showed no indication of a forced entry—nor did the safe, for that matter. If that were the case, and it’s too early to say, that would possibly indicate that the perpetrator was a friend or family member, or someone else who had easy access to the home and a chance to find out what the safe’s combination was.

If that wasn’t enough, it has been speculated that the Blac Chyna house robbery wasn’t for the $200K in goods, and that those were just a bonus. It’s been alleged—based on a previous report—that a sex tape featuring Tyga and Blac Chyna exists and is looking for a buyer. As such, the notion has been passed around that whoever pilfered the goods from Blac Chyna’s safe was looking for the original hard copy of the Tyga and Blac Chyna video—which could likely get them far more than $200,000!