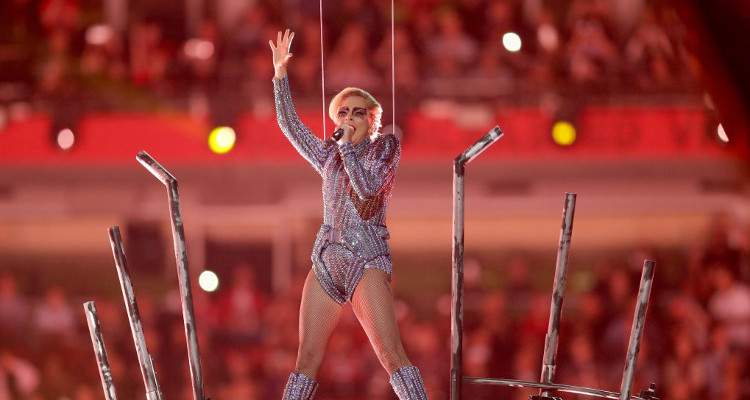 One of the highlights of the evening at every Super Bowl is the halftime show. In the past, there have been some controversial Super Bowl moments during these shows that were talked about for years to come. At such a high stakes event, anything can go wrong. So, let’s take a trip down memory lane and revisit some truly unforgettable moments of the Super Bowl when controversy raised its exciting head!

The whole nation is anxiously awaiting Super Bowl 52. It will take place on Sunday, February 4, 2018, at the US Bank Stadium in Minneapolis, Minnesota.

The New England Patriots will take on the Philadelphia Eagles in what is expected to be an exciting and nail-biting Super Bowl-worthy game.

Fans are already making Super Bowl 52 predictions. And the word on the street is that the Patriots would do well not to underestimate the Eagles, which are a younger but faster team.

But then the Patriots have Tom Brady on their side. And Brady is really hungry to get an unprecedented sixth Super Bowl ring and set a new record!

Will History Repeat Itself?

Many people really look forward to the halftime performances at the Super Bowl. And this time, they will get to see pop star, Justin Timberlake back in action.

Knowing what happened when Timberlake performed at the Super Bowl halftime back in February 2004, don’t be surprised if fans are looking forward to his performance with a sense of excitement and anxiety! Remember the famous Janet Jackson “nipplegate” controversy that is still buzzed about today?

However, Timberlake has said that a repeat will never happen. But you can’t blame folks for hoping!

Ahead of the Super Bowl 2018 event, let’s go back and quickly revisit five of the most unforgettable and controversial Super Bowl halftime moments.

The boy band, New Kids On The Block, took over prime time at the 1991 Super Bowl halftime. However, the audiences watching on TV didn’t even get to see the performance!

The network aired a news report about the ongoing Gulf War instead of the band, who was surrounded by some children dressed up in cute costumes. And since it was a Disney-produced show, the band ended up performing a sappy, “This One’s for the Children” instead of their mega-hits. 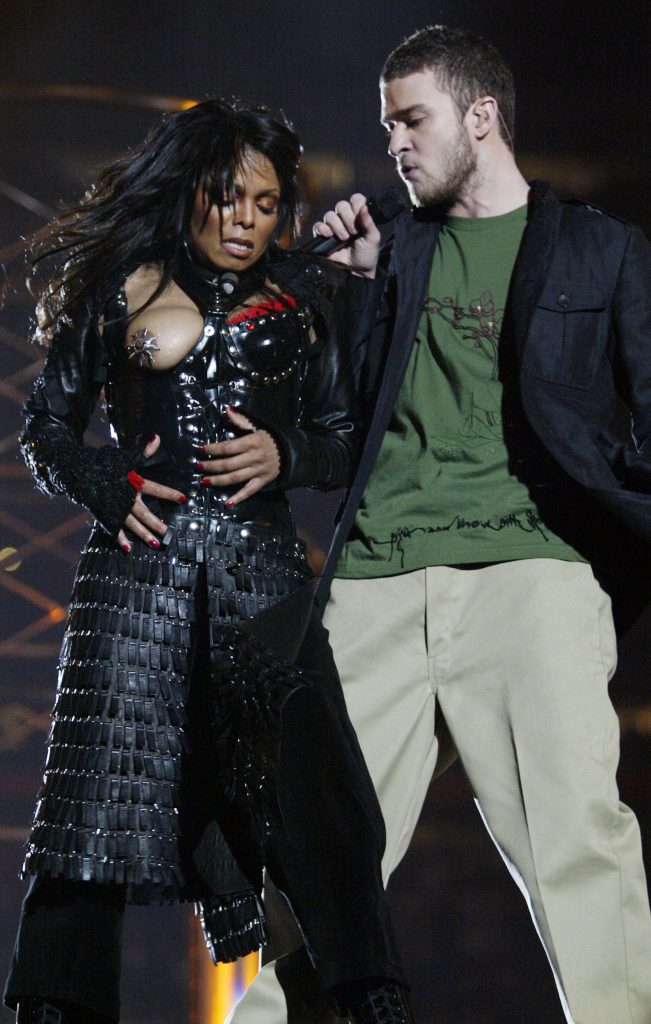 Who can ever forget Janet Jackson’s scandalous “wardrobe malfunction” at the 2004 halftime show? Over 140 million viewers were suddenly and briefly exposed to on-air nudity for a fraction of a second.

The fallout was immediate and vicious.

Prince performed at the 2007 halftime show, and his Purple Highness raised more than a few eyebrows. His unusually-shaped guitar evoked phallic imagery in people’s minds.

Although Prince put on a stunning show that evening, some deemed it too risque for prime time TV.

Singing the Guns N’Roses classic, “Sweet Child of Mine,” is never easy. So, when Fergie from The Black Eyed Peas sang her version of the song accompanied by Slash, most people were left scratching their heads.

Fergie’s over-acted, stylized delivery and provocative dancing made many viewers wish they were somewhere else rather than at the 2011 Super Bowl.

In 2014, the Red Hot Chili Peppers ran into controversy when many viewers noticed that the band’s instruments were actually unplugged during the show!

The band’s bassist, Flea, later explained that the NFL had requested a pre-recorded version of the bass, drums, and guitar. The band had no say in the matter.

What Could Be Next?

So, what controversy awaits fans at the 2018 Super Bowl? Anything could go wrong, or new controversy may erupt, especially if the past year is any indication.

Regardless, people will be watching the Super Bowl with eyes wide open and have the time of their life cheering on their favorite team.

Come February 4, the nation will celebrate the spirit of sports with the biggest spectacle of them all—the Super Bowl 2018!