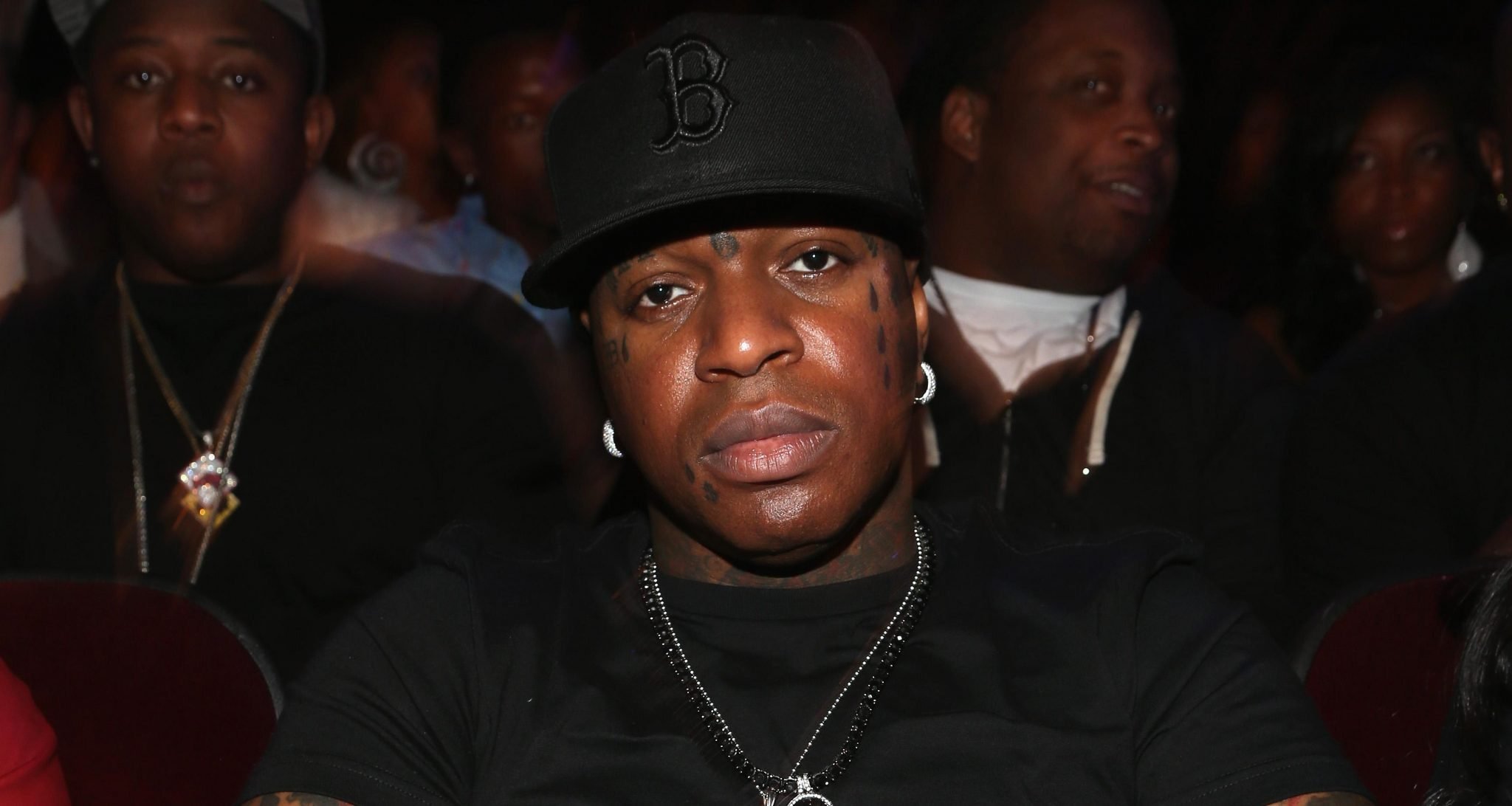 Rick Ross once claimed that Cash Money mogul Birdman is broke and using his fiancée, Toni Braxton, for money. But the figures say otherwise. Birdman has an estimated net worth of $80.0 million in 2018, significantly higher than Rick Ross or Toni Braxton. Birdman has gone through financial troubles, which caused his net worth to decline from a staggering $110.0 million in 2017.

Birdman Has a History of Drug-Related Charges

After losing his mother at a young age, he lived in Canada. He later spent two years in foster care before his father reclaimed him and his siblings following a legal battle.

Williams returned to New Orleans where he resided in Central City’s Magnolia Projects. It was home to other Cash Money artists as well.

He followed a life of crime in his youth, committing robberies and selling drugs. He was arrested at 16 and once again at 18. After his second arrest, he spent 18 months in a correctional facility.

He eventually turned to music and debuted under the name “Baby” in 1998 with the duo, Big Tymers. Their album, I Got That Work, was certified platinum for selling one million copies.

But Big Tymers music didn’t make it on music charts.

When Big Tymers broke up, Williams went solo under the stage name, Birdman.

He Started Cash Money with His Brother

Birdman enjoyed greater success as a music producer than a recording artist. Together with his brother, Ronald “Slim” Williams, he founded Cash Money Records in 1989.

Initially, the brothers sold CDs and merchandise out of the trunks of their cars. They eventually built the label to regional success.

Their early roster included B.G., Turk, Juvenile, and a fresh-faced Lil Wayne. The label has gone on to include Drake, Nicki Minaj, Tyga, Paris Hilton, and Young Thug.

At its peak, Cash Money was earning around $100.0 million in annual revenue, especially thanks to a lucrative $30.0 million deal with Universal Music.

Dissension within the label has led to several Cash Money artists breaking away, including Lil Wayne and Tyga. Lil Wayne and Birdman’s feud, in particular, was the most dramatic in Cash Money history.

Birdman has been the face of Cash Money and its various imprints like the Drake and Minaj’s money-making subsidiary, Young Money.In 2018, he signed up-and-coming rapper, Saviii 3rd to the newest imprint, Cash Money West.

Birdman Is an Entrepreneur

While Cash Money lived up to its name for Birdman, a bulk of the rapper’s money comes from ventures outside of music.

He has a clothing line, Respek, named after his quote from an interview with The Breakfast Club. But he’s most notorious for his venture into the oil business.

Bronald Oil & Gas supposedly made him a lot of money. But an investigative report revealed that Bronald didn’t exist, even on paper, save for a tattoo on Birdman’s head.

He Went Through Financial Problems

While Toni Braxton overcame bankruptcy, her fiancé had financial troubles of his own. Until 2017, Birdman was ranked among hip-hop’s wealthiest like Sean Combs and Jay-Z in Forbes.

But that took a sharp decline owing to financial woes. Eminem replaced him in Forbes’ rankings in 2018.

The Miami mansion he bought for $14.5 million in 2012 was listed as collateral and was foreclosed to recover the losses. He even lost an office building he purchased for $1.7 million.

Birdman knows a thing or two about the high life. He went from the projects to a $30.0 million condo in Miami.

His expenses are so huge that Williams is constantly getting into shouting matches with his business manager, Vernon Brown.

He claimed he bought around 100 cars every six months. Every time he got tired of the old ones, he’d give them away to friends and family.

The word “bling” itself is said to be a word coined within Cash Money, and Birdman’s known to own around $50.0 million worth of bling. He claims he dons at least $1.0 million worth of jewelry daily. His most notorious piece of bling is a grill worth $500,000.

But even the formidable music mogul couldn’t escape nature’s wrath. Reportedly, around 20 of Birdman’s properties and 50 cars were lost during Hurricane Katrina.

Here’s how much Birdman’s is worth compared to other artists: