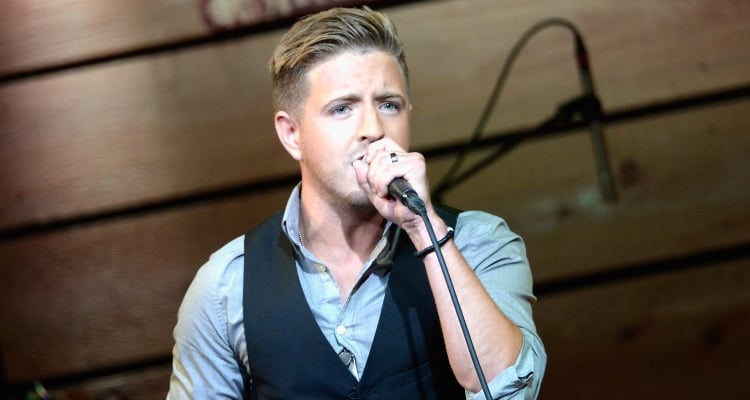 Is Billy Gilman still on The Voice? The answer is yes! The child country star is all grown up and is making history as one of the top 12 contestants on Team Adam Levine. Here are some interesting facts about Billy Gilman.

The former child and country star didn’t just turn heads with his Season 11 auditions, he turned all four of the judge’s chairs as well! As the top 20 performed, the country voted for their final 12 contestants. As a result of those votes, two contestants from each team remained. It was a difficult choice for the judges, but Gilman was one of the lucky few that made the cut. His performance of Roy Orbison’s “Crying” made history for the young singer and moved millions of viewers to secure his spot. It looks like Adam Levine made the right choice to hit that buzzer!

You’ve probably heard a few of Billy Gilman’s songs before, which isn’t surprising since he was once a child star. He started singing publicly at 7 years old and was discovered at the age of nine. His most famous song, “One Voice” was released in May 2000 and was a Top 20 single Billboard’s Hot Country’s Singles and Tracks chart. He was also the youngest singer to have a Top 40 song on the country charts! The song was about domestic violence through the eyes of a young boy. The song was nominated for two Grammys and he was only 11 at the time! 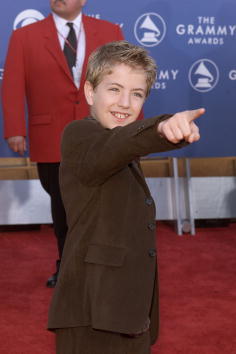 Is Billy Gilman gay? The answer is yes and he couldn’t be prouder! In November 2014, Gilman came out as gay on YouTube, after his friend and singer, Ty Herndon. In his video, he revealed that he most likely lost record deals due to the rumors about his sexuality.

“I threw a showcase in Nashville, and no major label showed,” Gilman admitted.

“It’s difficult for me to make this video, not because I’m ashamed of being a gay male artist, or a gay artist or a gay person,” he continues, “But it’s pretty silly to know that I’m ashamed of doing this knowing that I’m in a genre and an industry that’s ashamed of me for being me.”

Gilman is now happy with his boyfriend, Chris Meyer and took to Instagram to express his love.

Gilman’s net worth is estimated at $4.0 million and it’s thanks to his successful singing career. His first album, One Voice, went double Platinum in the U.S. and Gold in Canada, and his follow up album,Dare to Dream was released in 2001.Dare to Dream also went Gold in the U.S. Gilman then signed to Image Entertainment and releasedEverything and More in 2005 and Billy Gilman in 2006.

Expect to see much more of Billy Gilman as it seems his comeback is just beginning!