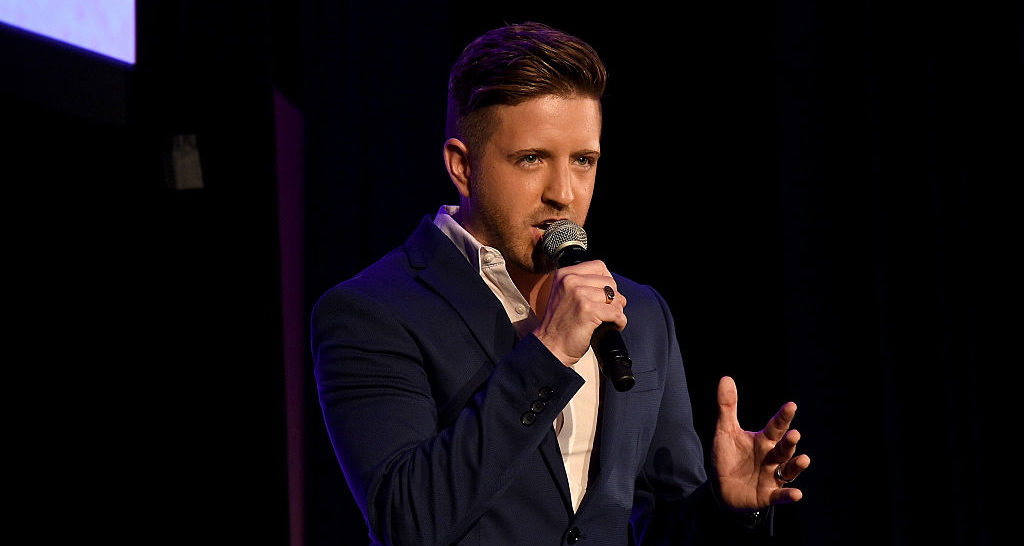 The moment you have been waiting for is almost here and The Voice finalists 2016 have one last chance to prove which one of them will be crowned the winner of this season! In case you missed it, the four finalists are: Billy, Sundance, We, and Josh. If you’ve been searching “Billy Gilman The Voice” or “Billy Gilman Instagram” for more information, then we have you covered!

Fans of the former child star have also been looking up “Billy Gilman Twitter,” “Billy Gilman Christmas,” and “Billy Gilman songs.” And that’s no surprise, because it looks like he may just be the winner of The Voice this year!

It may be too soon to tell, but the Rhode Island native is turning heads (and chairs) as he continues to amaze the judges and the viewers. He survived the tough elimination round in the last episode and now he is in the final four! Billy may just get the second act he’s been dreaming of, which is rare for anyone who’s been on the hit music show. Could Billy really win this season?

Tonight is the last time any of the four remaining contestants will take the stage, before the winner is officially announced tomorrow. The pressure is on and fans in the United States and abroad are showing their support for the young singer. If you look at Billy’s Twitter or Instagram accounts, you’ll see the various messages of support that he’s been getting throughout his journey. He’s certainly won over the judges, but has he won over the voters? The public may love him, but if he doesn’t secure their votes, he could be singing the blues once again.

The 28-year-old Grammy-nominated singer has had an incredible journey and a touching backstory. As many will remember, in November 2104, Billy told the world he was gay via YouTube, after his friend Ty Herndon did. He told his viewers that he lost many record deals and opportunities due to the various rumors about his sexuality.

“It’s difficult for me to make this video, not because I’m ashamed of being a gay male artist, or a gay artist or a gay person,” he continues, “But it’s pretty silly to know that I’m ashamed of doing this knowing that I’m in a genre and an industry that’s ashamed of me for being me.”

Billy is currently in a relationship with his partner, Chris Meyer.

Now, Billy has a second chance at stardom and at making his dreams a reality. He was told his career was over by people in the music business, but now he’s proving to everyone that he still has what it takes! Billy was No.1 on the iTunes charts (not surprisingly) and if all goes well, he will be taking home the winning title of this season of The Voice.