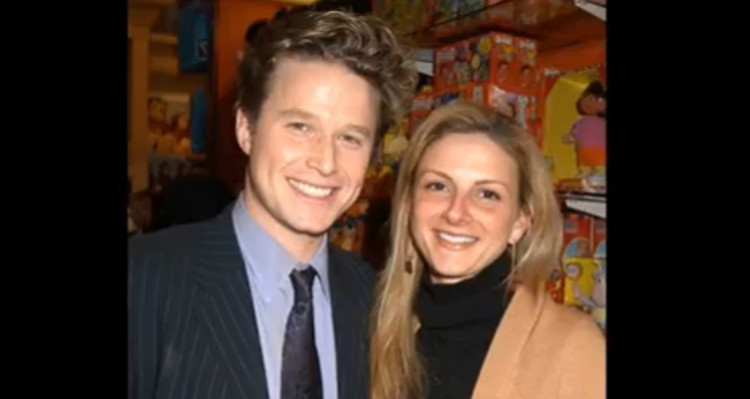 After a seemingly happy marriage to Billy Bush of almost 20 years, Sydney Davis decided to file for separation. While the couple are not disclosing the reason behind their split, it is believed that the controversial “locker room” tape of him and Donald Trump is mostly responsible. Davis and Bush have three daughters together.

When the 2005 tape of then host of The Apprentice, Donald Trump and Today show host, Billy Bush surfaced last year, people thought that the daytime television host’s personal and professional lives would be ruined. The tape had Trump speaking about groping women, almost derailing his presidential campaign, and led to the firing of Bush as the host of Today. Now, nearly a year later, it is speculated that Sydney Davis and Billy Bush’s divorce will soon be making headlines. One of the fallouts of the tape was the increased strain on Davis’ marriage to Bush. With the news of Sydney Davis separating from her husband of 20 years, people want to know more about Billy Bush’s wife. We have some details from Sydney Davis’ wiki right here.

Though put in the spotlight, especially over the last year, details about Sydney Davis’ age is not known, though we know that her husband is 45 years old. Davis married radio and television host Billy Bush in April 1998 . His uncle and cousin each served as President of the United States. Davis now separated from Bush, and the couple are believed to already be living apart, as revealed by Bush’s lawyer to Page Six, “It is not true that Billy’s wife has left him. After almost 20 years of marriage, they have separated for the moment to evaluate their life together. They love each other and their children deeply and are committed to a bright future.”

Family Split Due to Scandal

However, some sources are saying that Davis left Bush for good and there is a very dim hope for reconciliation. Davis has three daughters with Bush: Josephine, Mary, and Lillie. The “locker room” incident rocked the couple’s personal lives with their then 16-year-old daughter, Mary, reportedly saying to Bush, “No. Why were you laughing at the things he was saying on that bus? Why were you playing along with it, Dad? It wasn’t funny.” Both Davis and Bush have put their daughters first and, in August 2016, let their eldest daughter, Josephine get her first tattoo for her 18th birthday. Her parents made it a bonding moment and got matching tattoos, promising their younger daughters to let them get tattoos on their 18th birthdays.

Going Her Own Way

The news of Davis and Bush separating has come as a shock to many. Though Bush’s Instagram account regularly showcased pictures of the happy couple and their girls, his family was noticeably missing recently. People are looking for Sydney Davis’ hot pics, but they are very tough to find. On all accounts, she is a very private person and does not interact much with the media. From being one of Bush’s biggest supporters to going her own way, Davis has tried to keep to herself as much as possible. While Bush is working hard to make a comeback on TV, some wonder what Davis will do now.