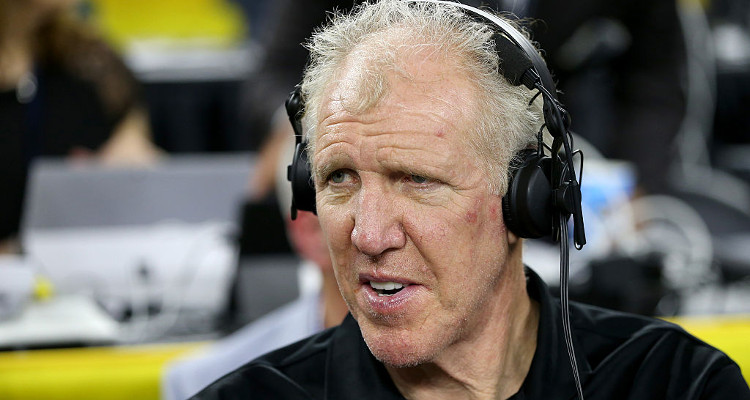 Despite his injuries, Bill Walton beat the odds and became one of the best basketball players of his time. He won two NBA titles as a player and continued to contribute to the game as a sportscaster and analyst. Walton loves everything about Boston and donates to charity. With a healthy net worth of $20.0 million and a love for the Grateful Dead, Walton continues to do things his way!

Bill Walton’s age is 64, but he would put any 25-year-old to shame with his enthusiasm and zest for life! He is as energetic and positive about life as he was on the court during his basketball playing years. In a recent interview, Walton revealed that he was involved in charitable activities like Meals on Wheels, and spoke about his unabashed love for everything Boston. Even though he grew up in San Diego, Walton’s favorite team has always been the Boston Celtics. Bill Walton’s NBA career was nothing less than fantastic, and he has contributed to the game even after his retirement from the court. We have some details from Bill Walton’s wiki, right here.

Winning at the College Level

Born on November 5, 1952 in La Mesa, California to Gloria Hickey and Ted Walton, Bill Walton is 64 years old. He is a retired basketball player and television sportscaster who played for the UCLA Bruins in the early 1970s, where he won three successive College Player of the Year Awards. Walton was one of the tallest players at the time, with a height of 6’11”. He was the backbone of his college team, and they won nearly every award offered at the college level. Walton inevitably made the move to the NBA, where he could further work on his game and play with the big boys.

Pushing Past His Injuries 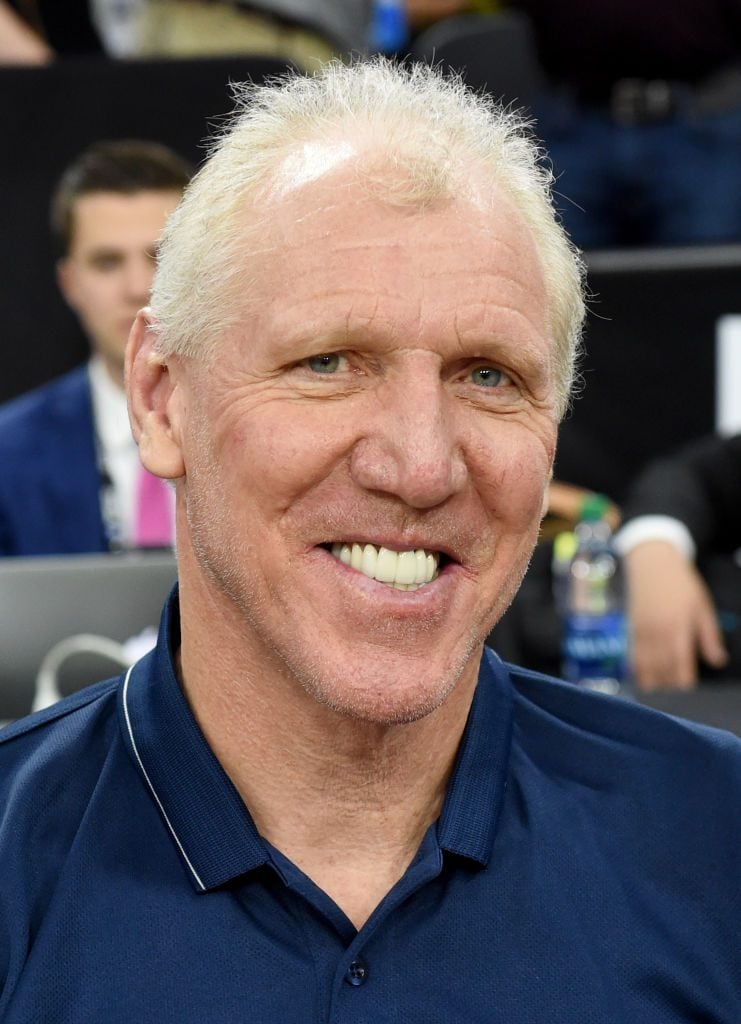 Walton began his NBA career by playing for the Portland Trail Blazers, but his first two seasons were marred by injuries. It was only in the 1976-1977 season that Walton came into his own and showed the world his prowess. The Blazers won the NBA championship title that year, and Walton was named the Finals MVP. He played for the San Diego Clippers before signing with the Boston Celtics in 1985. The Celtics won the 1985-1986 NBA championships and, once again, Walton put on a fantastic performance. He won the NBA Sixth Man Award for his outstanding play in 1986. However, his injuries caught up with him, and Walton retired from the game in February 1990. Bill Walton’s stats during his NBA career read 13.3 points, 10.5 rebounds, and 2.2 blocks per game.

Walton could not play for several years due to his injuries, but is still considered one of the all-time greats of the game. Thanks to his professional basketball career and his eventual move to becoming a sportscaster, Bill Walton’s net worth is a healthy $20.0 million. Thanks to his enthusiasm for the game, Walton is sure to continue his work, so his net worth is bound to rise. As a game analyst, Walton is known for some of the trademark phrases he uses like:

Walton has even written a book about his playing days. His memoir is titled, Back from the Dead: Searching for the Sound, Shining the Light and Throwing it Down.

Dancing to His Own Beat

The retired player currently lives in his hometown of San Diego with his family. Bill Walton’s wife, Lori Matsuoka, is his second wife. He has four children from his first marriage to Susan Guth: Adam, Luke, Nathan, and Chris. All of Bill Walton’s kids played basketball in school, with Luke winning a couple of NBA championship titles while playing for the Los Angeles Lakers. Apart from basketball, Walton has an avid interest in music, with his favorite band being the Grateful Dead. Just like the band, Walton pushes forward and happily does things his own way.