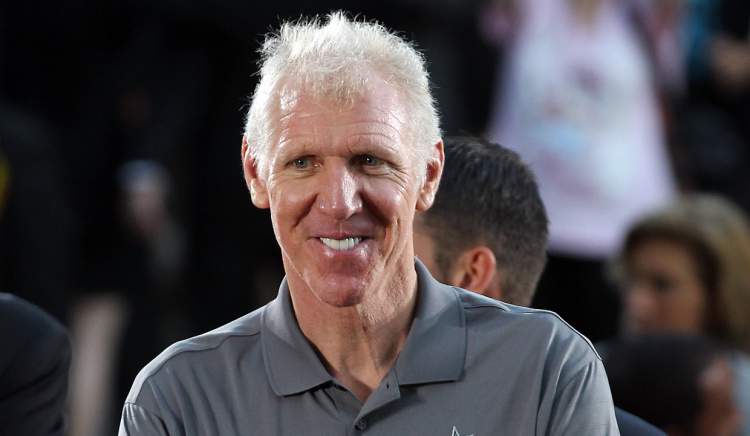 Listening to Bill Walton’s broadcasts have become something of a tradition now! The retired basketball player is known for adding a his own zing to each replay. But it was not all smooth flowing for Walton. Find out why Bill Walton was once fired from ESPN.

Games instantly become more entertaining when Bill Walton brings his A-game to the NBA booth. He knows the game, loves to keep fans interested, and is undoubtedly a funny man! But just like anyone else, he’s had some bumps in the road. Here’s what you need to know about “the lowest point of his life.”

Why Was Bill Walton Fired?

Bill Walton’s broadcasting career has seen some very low points. He was the number one pick by the Portland Trail Blazers in the 1974 NBA draft and played ball for nearly 20 years.

He played with the San Diego Clippers for a short while before signing with Boston Celtics in 1985.

The center was inducted to the Basketball Hall of Fame in 1993, after his retirement in 1990. Throughout his career, Walton overcame numerous, sometimes serious, painful injuries. His ankles were problematic for many years, leading him to get them surgically  fused. He was prescribed a lot of painkillers, and had to handle a creaking body for a long time.

It was reported that Bill Walton had over 40 orthopedic surgeries. He took several blows to his knees and feet, and dealt with a bad back. After his retirement, before getting into broadcasting, he worked on getting rid of a stutter.

In 2002, Walton was quickly known for his hilarious and witty sense of humor as a broadcaster.

Early 2009, it was reported that he left ESPN. Executive vice president for production Norby Williamson said at the time, “Bill is a Hall of Fame talent, both as a player and broadcaster. NBA fans will miss his distinct personality. We appreciate all of his contributions to ESPN and share best wishes toward continued health and happiness.”

However, it was soon revealed that Bill Walton was fired by ESPN. The retired basketball player revealed that he suffered a back injury, and only had a year and a half before his contract was up.

“When I was lying on that floor—and I had nothing—I was going to kill myself if I had a gun,” Walton recalled.

But inspiration and determination found their way back to Walton, and he was ready to get his life back on track.

He went through yet another back surgery, and later worked as a part-time commentator for the Sacramento Kings for the 2010/2011, and 2011/2012 seasons.

As it turned out, Bill Walton’s ESPN career was not over. His health improved, and he was rehired, full-time, in 2012 as a game analyst for the Pac-12 basketball coverage.

Fans love his signature catchphrases like, “Dial a violation,” and “He couldn’t even inbound the ball.” His love for the game got him into the Oregon Sports Hall of Fame, San Diego Hall of Champions, and a spot as one of the 50 Greatest Players in NBA History.