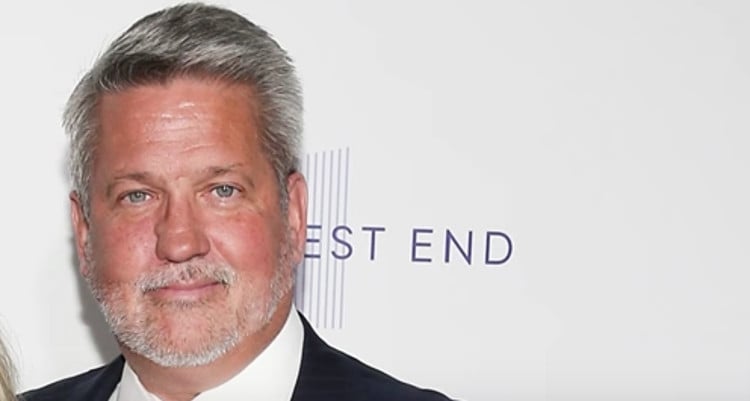 Bill Shine was known as a “fine company man.” Several women at Fox News accused him of looking the other way when there were instances of sexual harassment in the workplace. Despite support from senior levels in the company, Shine has become the latest head to roll in the ongoing clean-up at Fox News.

The sexual harassment scandal at Fox News has claimed another big name. This time it is co-president of the company, Bill Shine, who was asked to step down from his senior level post. Though he has not been directly accused of sexual harassment at this time, several women claimed that he dismissed complaints against former CEO, Roger Ailes. Shine was considered to be very close to Ailes, whose departure set the ball rolling for subsequent departures of several high-level executives at Fox News. Keep reading for more details from Bill Shine’s wiki.

Who is Bill Shine?

Bill Shine was a television executive and former co-president of Fox News. He was promoted to this post in August 2016 and was removed on May 1, 2017. Shine was born in July 1963, so that makes his age 53. He grew up in Farmingville, Long Island, New York, and studied communications at the State University of New York at Oswego. He received a BA before working as a producer for local TV stations in Long Island. Shine’s career at Fox began as a senior producer for Hannity & Colmes. He then quickly climbed the ranks at Fox News, serving in a variety of positions. Bill Shine’s wife is Darla Shine, a former TV producer. The couple has one son named Connor.

Accused of Covering Up Sexual Harassment

Shine worked alongside Fox chairman and chief executive officer, Roger Ailes for over two decades. His close ties with Ailes is what led to his undoing of the big changes the Murdoch family has made to address the serious crisis that Fox News is now in. Shine was named in at least four lawsuits against Fox News alleging sexual harassment or racial discrimination by the network. One woman, Julie Roginsky, claims that in the fall of 2016, Shine was upset with her for not supporting Ailes in the sexual harassment case Gretchen Carlson filed against him. Shine continued to defend Ailes, calling him “a gift to the nation.”

Despite the charges against him, several senior executives at Fox News (like Sean Hannity) supported Bill Shine and wanted him to stay. However, the network maintained its decision to remove Shine from his position. Rupert Murdoch, executive chairman of 21st Century Fox said in a memo to Fox News staffers, “Sadly, Bill Shine resigned today. I know Bill was respected and liked by everybody at Fox News. We will all miss him.” In this way, Bill Shine’s Fox News career officially ended.

Another One Bites the Dust

Shine will be leaving Fox News a rich man. Bill Shine’s salary was $25.0 million a year, and he could get an exit package of the same amount. There is no information on Bill Shine’s net worth, but considering his high salary and his long career at Fox News, it is likely to be substantial. The Murdochs considered Shine to be a steward instead of a visionary, with Rupert Murdoch once referring to Shine as a “fine company man.”