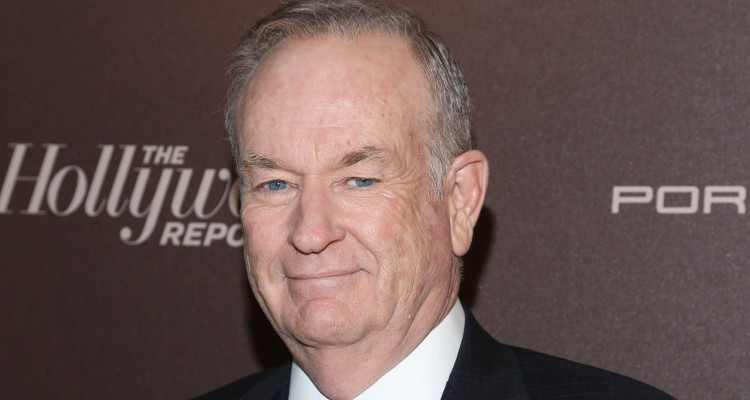 Bill O’Reilly and Fox have almost spent $13.0 million to settle claims of sexual harassment and other inappropriate behavior against the political commentator. President Donald Trump defended Bill O’Reilly in the midst of Sexual Assault Awareness Month. We have details about The O’Reilly Factor host, right here in our Bill O’Reilly wiki.

After news of Bill O’Reilly and Fox’s $13.0 million settlement payouts broke out, over 25 companies have pulled their ads from The O’Reilly Factor. Although he may have lost some financial support from ads, his show is still up and running. In fact, his viewership has actually increased. Here is everything you need to know about Bill O’Reilly.

William James “Bill” O’Reilly Jr. was born on September 10, 1949, in New York City. At Bill O’Reilly’s age of 67, he has become a well-established name in U.S. politics. As a child, O’Reilly, along with his parents and sister Janet, lived in a small apartment in Fort Lee, New Jersey. They moved to Levittown, Long Island in 1951.

O’Reilly went to St. Brigid Parochial School in Westbury and graduated from Chaminade High School, a private Catholic boys school, in 1967. He attended Marist College in Poughkeepsie, where he was a punter in the National Club Football Association and wrote for his school’s newspaper. In 1971, O’Reilly graduated with a Bachelor of Arts in history.

From 1970 to 1972, he moved to Miami and taught English and history at Monsignor Pace High School. In 1973, O’Reilly went to Boston University to get a Master of Arts in broadcast journalism. While there, he was a columnist and reporter for various newspapers. After establishing a name for himself in media, he was accepted into Harvard University’s John F. Kennedy School of Government in 1995. One year later, completed his master of public administration degree. 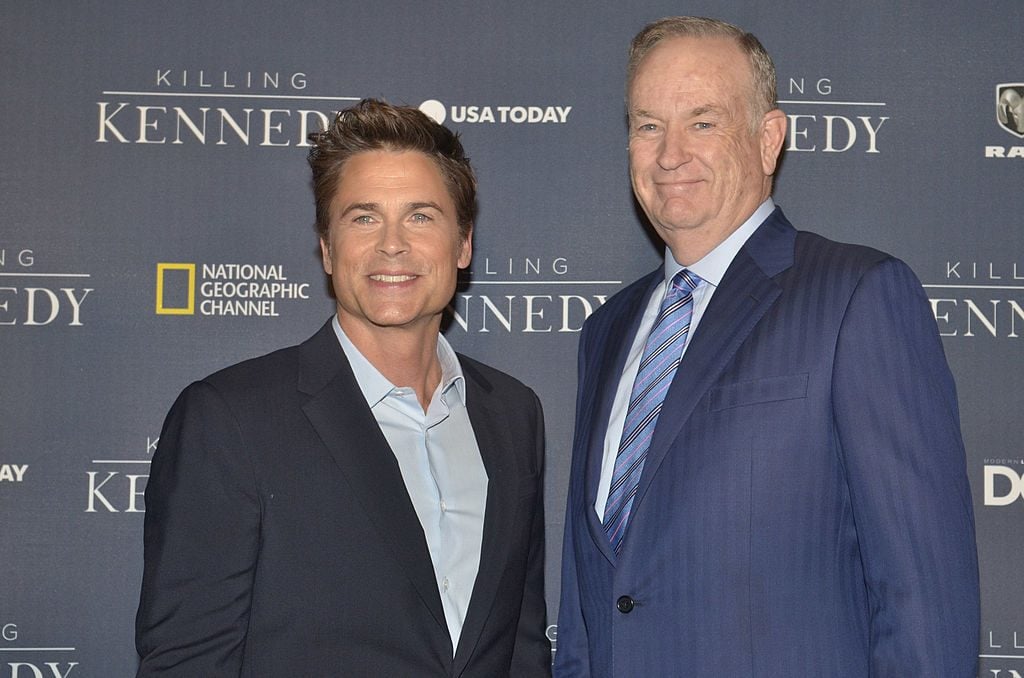 Bill O’Reilly’s television career kick-started in Scranton, Pennsylvania, which included coverage at local news stations in Portland, Denver, Boston, and Dallas. In 1980, he went back to New York and started working at CBS as a news correspondent.

In 1989, O’Reilly started working on the nationally syndicated show, Inside Edition. For five years it was the highest rated infotainment program in America. He was the anchor of the show for six years, and left Inside Edition to pursue another master’s degree at Harvard University.

He started working at the then-startup Fox News Channel in 1996 and hosted The O’Reilly Report.  The show was later renamed to The O’Reilly Factor. He became known for his blunt interviews, and his show garnered positive feedback from viewers, soon becoming the most watched cable news show in America. While still filming his show, O’Reilly started writing a weekly syndicated newspaper column and hosted the national radio show, The Radio Factor, which aired from 2002 to 2009.

Throughout his career, Bill O’Reilly became known for his controversial opinions that not everyone agreed with. Besides being a political commentator, he has also written several best-selling books, including, The O’Reilly Factor: The Good, the Bad, and the Completely Ridiculous in American Life (2000), The No Spin Zone (2001), Those Who Trespass (1998), Killing Lincoln (2011), and Killing Kennedy (2012). In 2013, he published Killing Jesus which, despite what the title suggests, is more of a history novel than a religious one.

In 1992, O’Reilly met public relations executive, Maureen E. McPhilmy. After dating for four years, the pair walked down the aisle on November 2, 1996, at St. Brigid Parish of Westbury. The couple have two kids: daughter Madeline born in 1998, and son Spencer born in 2003. However, things did not work out for the couple who separated in 2010 and finalized their divorce in 2011.

Bill O’Reilly’s net worth is estimated to be $85.0 million and his annual salary is approximately $20.0 million. Though he has been criticized for his recent behavior and sexual harassment allegations, the ratings for his show have increased by 20%. 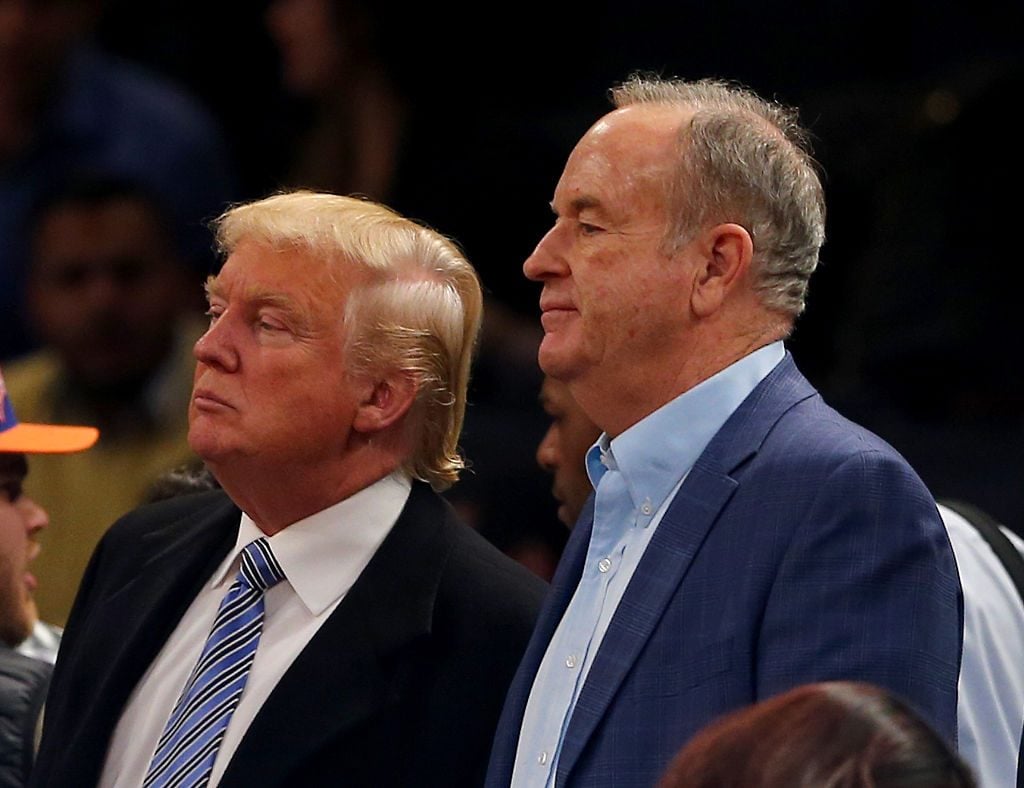 In 2004, an associate producer for The O’Reilly Factor, Andrea Mackris, filed a sexual harassment case against Bill O’Reilly. Mackris accused O’Reilly of making several sexually explicit comments to her, having unwanted phone sex, and describing his sexual fantasies involving her. According to reports, O’Reilly believed that Mackris and her lawyer were trying to extort him and “demanded” $60.0 million to keep the accusations private.

According to the New York Daily News, Fox News and Bill O’Reilly have shelled out more than $13.0 million in settlements to five women who accused the host of sexual harassment. O’Reilly has denied the accusations and said, “But most importantly, I’m a father who cares deeply for my children and who would do anything to avoid hurting them in any way. And so I have put to rest any controversies to spare my children.”