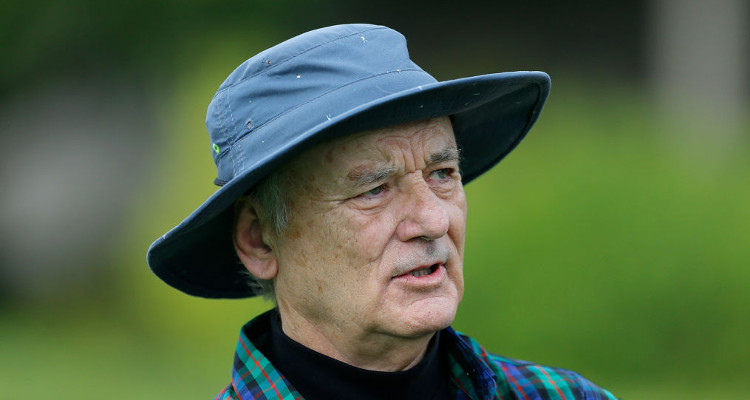 Bill Murray started his career on Saturday Night Live and continued to deliver some of the most iconic films of the 1980s and 1990s. His work in the film, Lost in Translation made people see his talent as a dramatic actor. With a net worth of $140.0 million behind him, Murray is having fun in his career, only selecting roles he truly likes.

Bill Murray has achieved a lot in his 43-year-long career in Hollywood as a comedian and writer, who has starred in both commercially successful films and critically acclaimed dramas. He began his career on TV, before graduating to roles in films. Murray was nominated and has won several awards for his acting and made himself one of the most well-liked actors in Hollywood. People are curious about Bill Murray’s net worth, so we have that and other details form Bill Murray’s wiki. 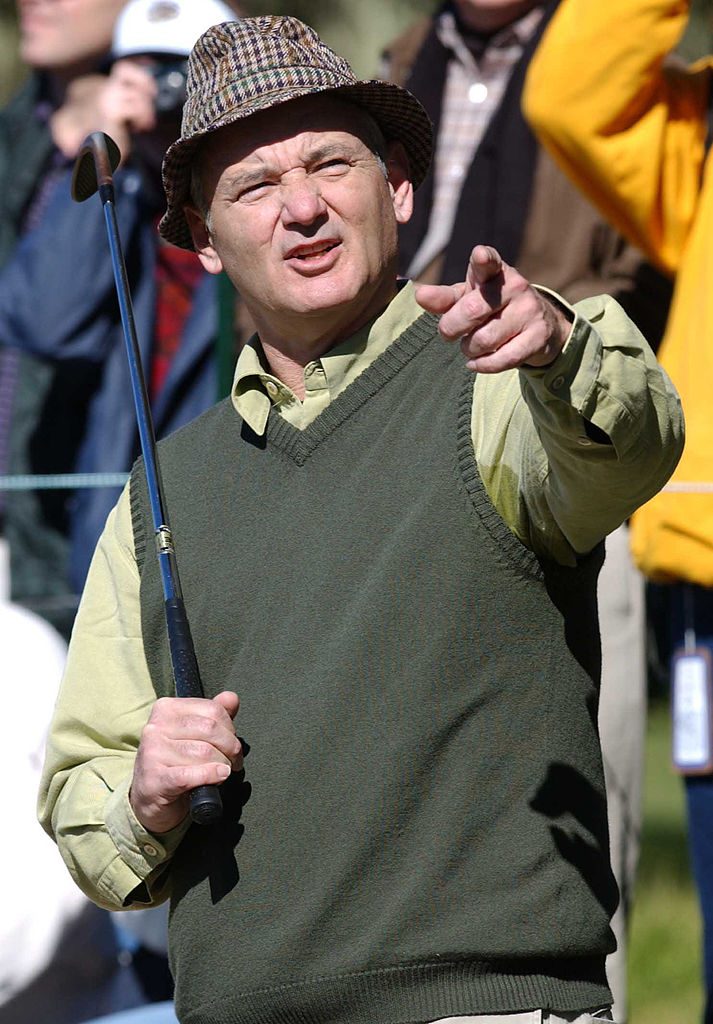 Murray was born on September 21, 1950, in Evanston, Illinois. That makes Bill Murray’s age 66, and still passionate about acting. He is one of nine children born to Lucille Collins, a mail room clerk, and Edward Murray II, a lumber salesman. While growing up, Murray loved to read biographies of American heroes like Kit Carson, Wild Bill Hickok, and Davy Crockett. Bill Murray’s alma mater is the Loyola Academy, which he attended after completing grade school at St. Joseph. He worked as a golf caddy as a teenager in order to pay for the private prep school.

Delivering a String of Hit Comedies

After dropping out from Regis University in Denver, Colorado, Murray moved to Chicago where he started working with The Second City comedy troupe. He got his start on television with Saturday Night Live, which he appeared on for three seasons between 1977 and 1980. Bill Murray’s film career started in 1979 with the comedy, Meatballs. Its success got him more roles in film, leading him to star in a string of hit films like Caddyshack, Stripes, and Tootsie. Then came the movie that made Murray a big star, becoming the highest grossing film of 1984, Ghostbusters.

A Turn to Drama 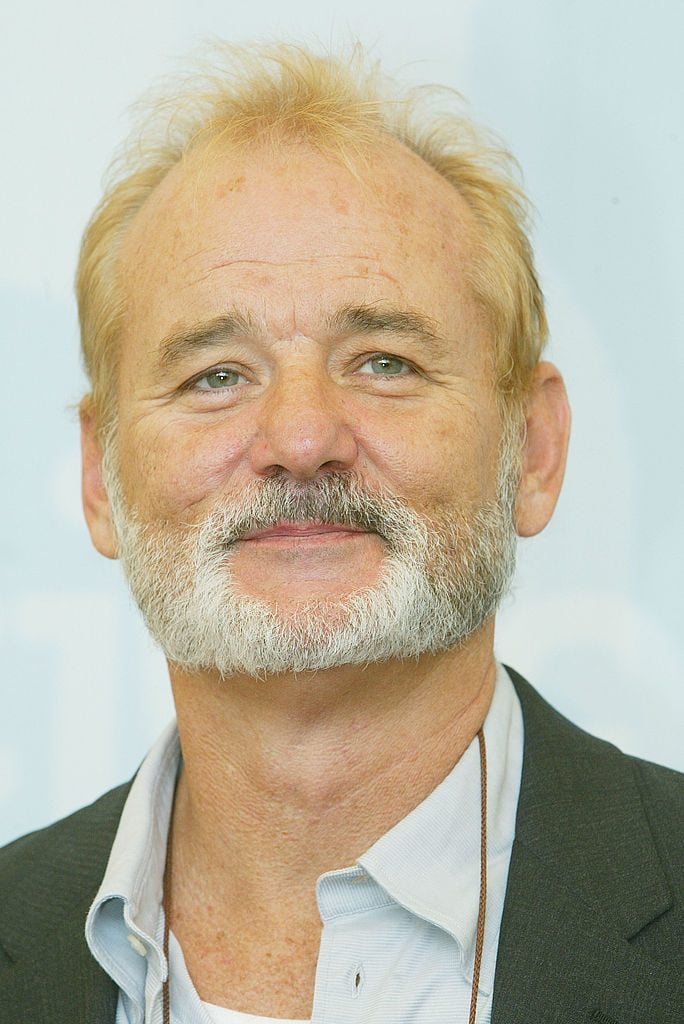 After the unsuccessful release of The Razor’s Edge, Murray took some time off and studied philosophy and history at the University of Paris, went to the movies, and spent time with his family. He triumphantly returned to films, starring in the 1988 classic, Scrooged. Other Bill Murray movies that did well at the box-office include Ghostbusters II, What About Bob?, and Groundhog Day. Murray also took on small but important roles in films like Ed Wood, Kingpin, and Space Jam. He then changed course from comedies, appearing in dramatic films like Wild Things, Cradle Will Rock, Hamlet, and The Royal Tenenbaums.

One of Murray’s most famous dramatic roles came in Sophia Coppola’s, Lost in Translation in 2003. For his role, he won a slew of awards, including the Golden Globe, BAFTA, an Independent Spirit Award, and a nomination for the Best Actor Oscar. Subsequent films like Charlie’s Angels, Osmosis Jones, Broken Flowers, The Darjeeling Limited, Get Smart, The Grand Budapest Hotel, and St. Vincent have made Murray one of the most versatile actors of his generation. Thanks to his long and successful acting career, Bill Murray’s net worth is an impressive $140.0 million and counting. 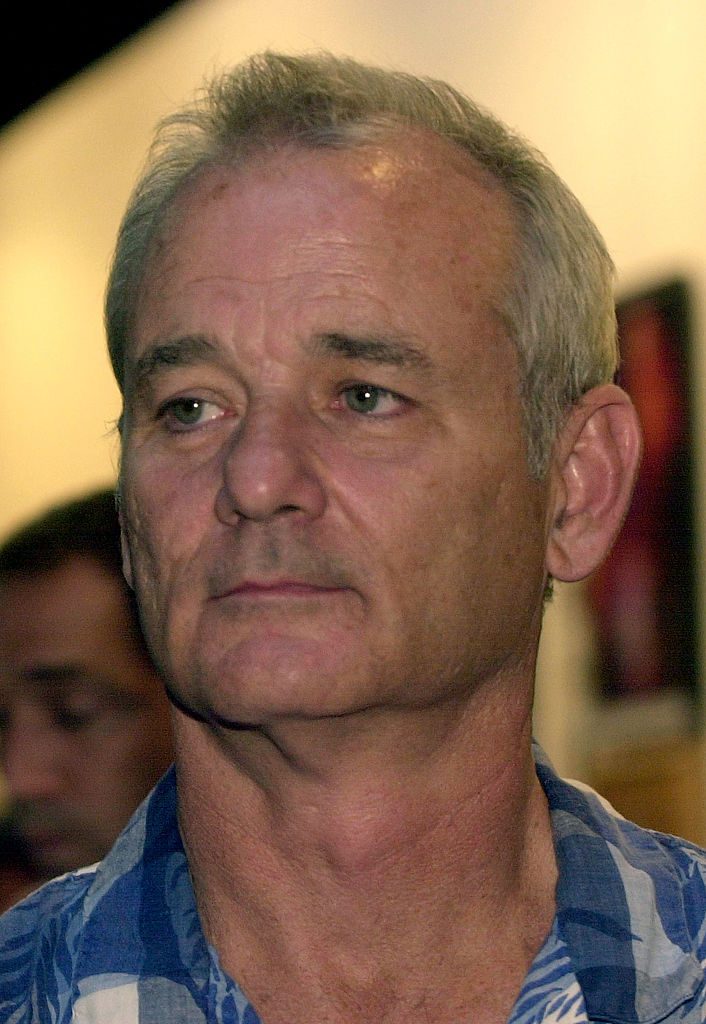 Murray is the father of six children from two marriages, both of which ended in divorce. Bill Murray’s children with his first wife are Homer and Luke Murray. He has four sons from his second marriage named Caleb, Jackson, Cooper and Lincoln Murray. Despite his troubled personal life and occasional run-ins with the law, Murray has wowed audiences with his talent. At 66, he is still as enthusiastic about his passion for acting and making films, as he was when he started out all those years ago.