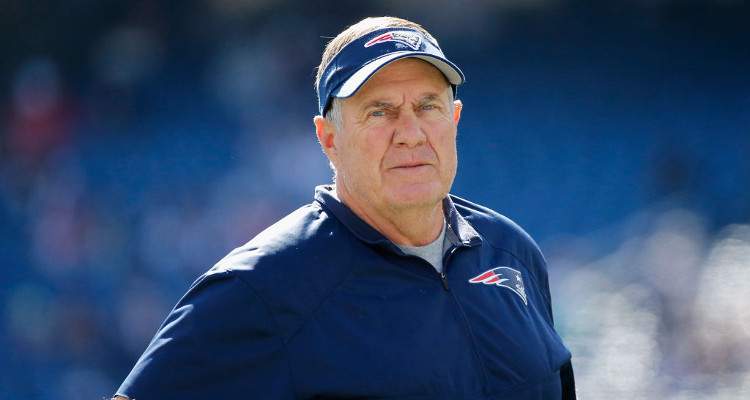 She is the ex-wife of one of the most successful managers the Patriots have ever seen, winning three out of four seasons with the team. Naturally, people want to learn everything about him and since hearing he was once married before, fans are curious to know who she was. Read Debby Clarke Belichick’s wiki to know more about Bill Belichick’s ex-wife.

She is much more than Bill Belichick’s ex-wife and mother of his three kids. Debby Clarke Belichick was once married to one of the most successful managers that the Patriots have ever seen. The New England Patriots’ head coach, Bill Belichick was also her high school sweetheart. They were married for 28 years before divorcing in 2006. In our Debby Clarke Belichick wiki, we will tell you everything you need to know about the small business owner.

Debby Belichick filed for divorce after her husband’s alleged affair with Sharon Shenocca, a receptionist for the New York Giants. At the time, he was the team’s defensive coordinator. It was reported that he showered her with costly gifts, including a $2.2 million townhouse, and approximately $3,000 a month.

Though we have seen plenty of her ex-husband, Debby Belichick’s photos are scarce. She managed to maintain a low-profile since her very public divorce.

According to sources, she and a friend have a store, The Art of Tile & Stone, in Wellesley “that offers everything from design to installation of new stone.”

Meanwhile, her ex-husband is dating Linda Holliday. The two have been spotted at many events together since meeting at a Florida nightclub in 2007, a year after his divorce was finalized.