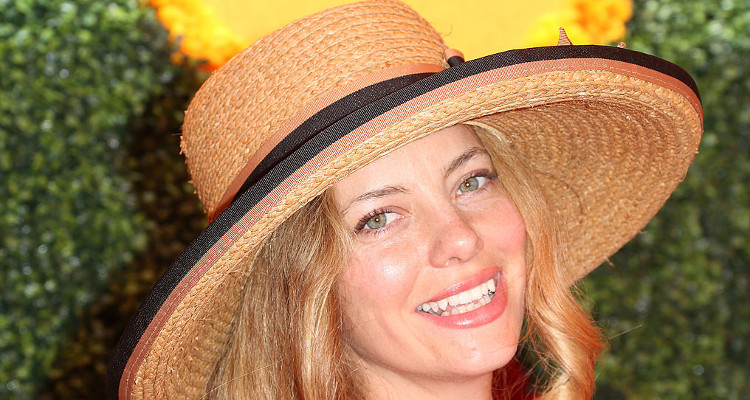 This year hasn’t been easy for Danny Masterson and his wife, Bijou Phillips, so far. Just as it was disclosed that Phillips is fighting a serious kidney disease, Masterson was hit with sexual assault allegations.

Danny Masterson, better known as Steven Hyde from That ’70s Show is currently under investigation for sexually assaulting three women. This news comes a month after it was revealed that his wife, Bijou Philips, has been suffering from kidney disease. Phillips had been hospitalized mid-February, when Masterson spoke about her condition. The actress/model has a two-decade long career and she’s only 36 years old. Find out more about her in Bijou Phillips’ wiki, including facts about her family, net worth, movies, and her health.

The Daughter of the Controversial John Phillips

Phillips is the youngest daughter of John Phillips (the frontman of the popular ‘60s music group, The Mamas and Papas) and his third wife, Geneviève Waïte, a South African model. She was named after the Lambert, Hendricks and Ross song, “My Petite Bijou,” which is French for “jewel.”

John Phillips was a controversial figure, notorious for his drug abuse and romances. He had married four times and had five children. Aside from Bijou Phillips, two of his children followed in his famous footprints. Mackenzie Phillips is an actress, and Chynna Phillips was in the ‘90s group, Wilson-Phillips. John’s notoriety haunted his children, who also used drugs. At 14, Bijou quit school and moved into her own apartment on New York’s Fifth Avenue. Living alone, parties, drinks, and drugs were part of this New York wild child’s life. She grew up unruly, regularly featured in tabloids for her many escapades.

She broke down after losing a friend to a heroin overdose, and her father sent her to rehab (a process he was familiar with). For most of her youth, she blamed her father for her wayward upbringing, but has stopped casting the blame since his death.

A Permanent Fixture of the Limelight

Being the daughter of a famous singer means that the paparazzi follow you everywhere. That was the case for young Bijou Phillips, who had an early exposure of fame and its downsides. But she soon branched out from being John Philips’ daughter and became known for her own escapades.

At 13, she made her debut as a model with a Calvin Klein campaign that was condemned “eerily pedophilic.” She appeared on the covers of magazines like Playboy, Misbehave, Stuff, and Nylon and was then the youngest model to ever appear on the cover of Vogue Italia.

From modelling, she broke into acting with the 1999 film, Black and White. Phillips has appeared in movies like Almost Famous, Bully, The Door in the Floor, and Havoc, while also making a few appearances on TV shows like CSI and Hawaii Five-O. She briefly pursued music with three singles that she wrote and composed herself.

As a teen celebrity, Bijou Phillips was constantly in the tabloids for her boyfriends, who were mostly the offspring of celebrities, much like herself. She also briefly dated Leonardo Dicaprio and David Blaine. In fact, it was DiCaprio who got her the part in Black and White, after which she had an off-screen romance with her costar, Elijah Wood.

She used to date Sean Lennon, John Lennon’s son. When she was 15, she had a fling with another notorious singer, Evan Dando. Her relationship with Cher’s son, Elijah Allman, was tabloid fodder. Apparently, the two had a messy breakup, and she ended their relationship by throwing his belongings out of the window.

Bijou Phillips then began dating Danny Masterson in 2004, after they met at a poker tournament in Las Vegas. She has worked with him in movies like Made for Each Other also starring his brother, Christopher Masterson, and The Bridge to Nowhere. After getting engaged in 2009, they tied the knot in 2011 at a private ceremony in an Irish castle. In 2014, she gave birth to their daughter, Fianna Frances Masterson. 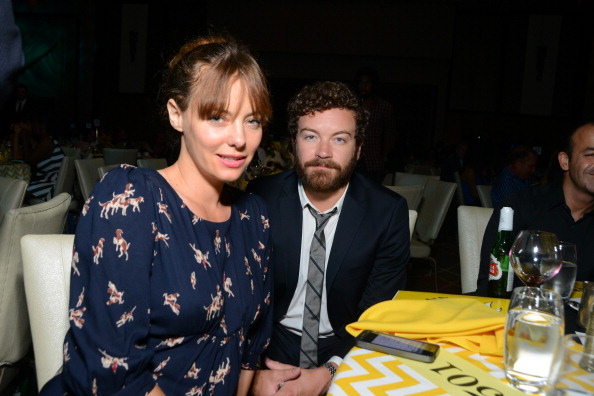 Fighting for Her Life

When her father passed away due to complications arising from his years of drug use, Phillips turned over a new leaf. She seemed to have left her past behind, and all seemed fine until her health scare in February, earlier this year. Phillips had been rushed to the hospital following a high fever, a day after celebrating her daughter’s third birthday.

Masterson revealed a few days later that his wife had suffered a blood infection and is in need of a kidney transplant. In a statement made by Masterson, he said that she had been dealing with the condition secretly, with lifestyle changes for the past five years.

“Bijou was born with small kidneys and has been quietly dealing with kidney disease for the last five years, including being on the transplant list,” read the statement. “In an effort to heal her body she has led a stress-free life with a vegan diet, which eventually wasn’t enough, and she’s been privately having dialysis.” Fortunately for Bijou Phillips, a friend of the couple is a match and she is expected to have a transplant soon.

We hope for her speedy recovery.