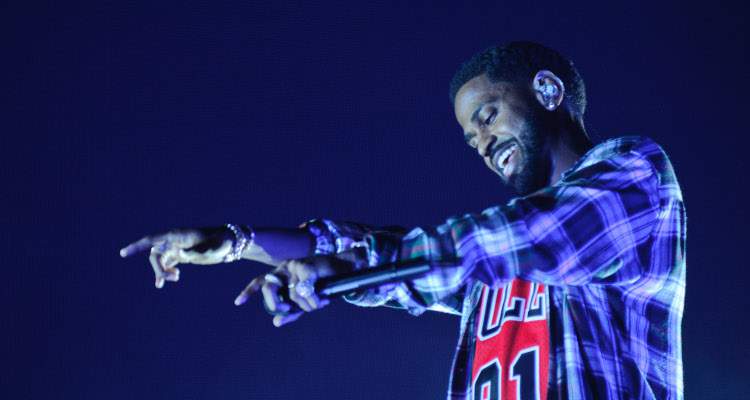 Everybody wants to know how musicians make their millions, and where they spend their money! One splurge-worthy rapper isBig Sean, whose net worth in 2018 is a whopping $16.0 million. The “Miracles” singer saw an amazing 2017 where his net worth saw a $2.0 million increase in just eight months. We uncovered some hidden treasures in Big Sean’s millionaire life, and are sharing it with you right here!

Big Sean has been in the rap scene since 2011, and quickly became a record-breaking artist. His collaborations with big names like Jay Z and Kanye West, have definitely helped him build an empire of his own. Now, fans are eager to know what that empire is loaded with. Who rides in Big Sean’s cars? Does he shower his girlfriend, Jhene Aiko with lavish gifts? Learn more about Big Sean’s net worth right here!

Big Sean’s Net Worth against other Well-Known Rappers:

Big Sean has grown over the years, not just in music, but with money as well. This is how much Big Sean made throughout his career as a rapper: