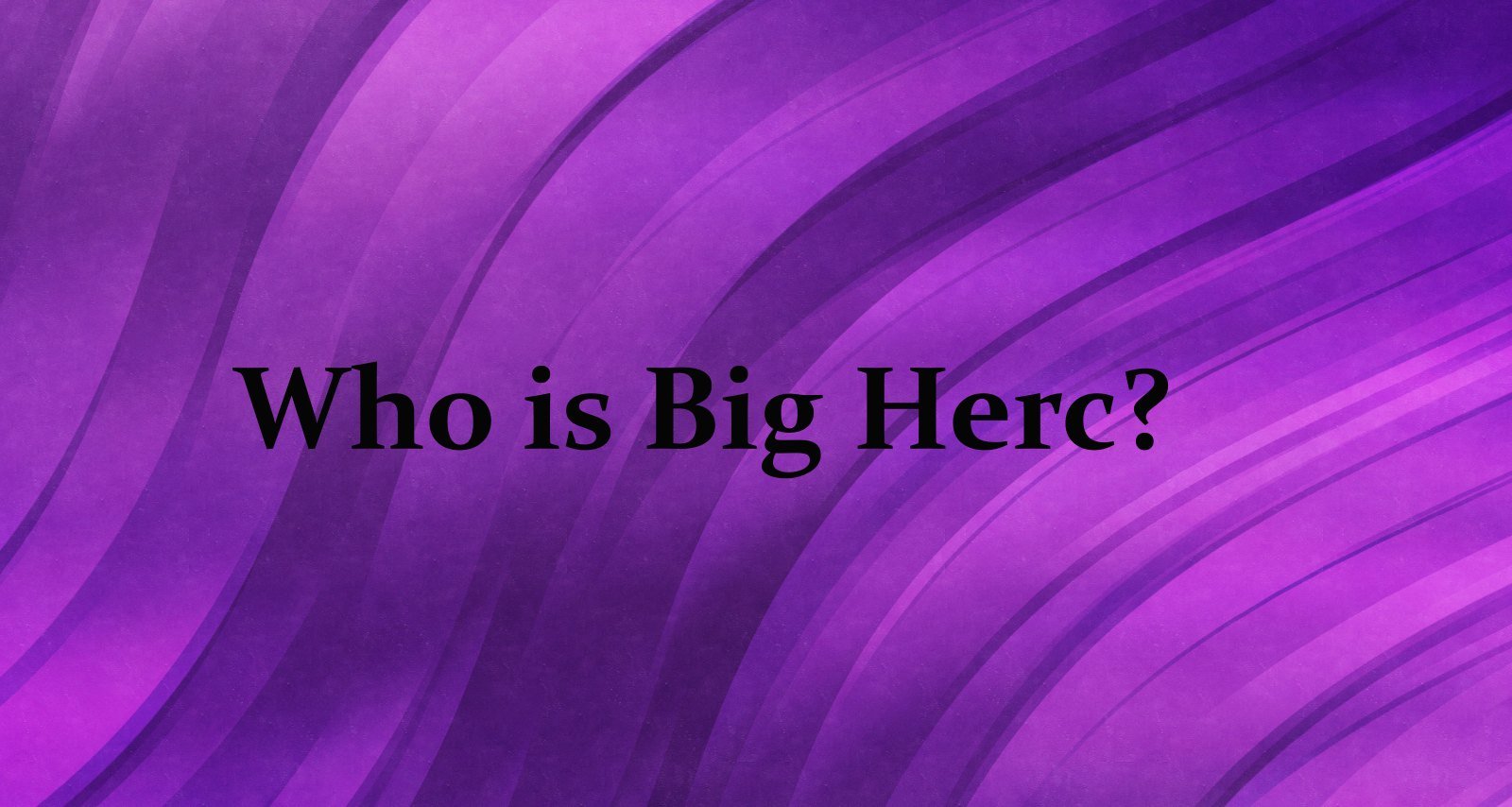 In the genre of former prison inmates who are turning their survival experiences into social media fame, Big Herc is the leading influencer. The pioneering “cell-ebrity” behind the Fresh Out YouTube series went from student-athlete, to street kid, to bank robbery, to prison, to popular YouTuber and entrepreneur. He strips away the preconceived notions about inmates and unravels stories about survival and human nature in the gritty penitentiary. We trace this journey in Big Herc’s wiki.

Marcus Christopher Timmons was born on May 10, 1973. He grew up in Sacramento, California, and currently lives in Sherman Oaks.

Not much is known about his family. However, he does mention being raised by parents and step-parents on social media.

When Timmons was in school, he was gifted both academically and athletically. He played football at Highlands High, and when he was 20, he won a bodybuilding title.

However, he went down the trajectory of gangs, drug dealing, and violence. A good part of his youth was spent being incarcerated in the California Youth Authority, the former state juvenile detention system. He would later work in the adult video industry.

In 2000, Timmons and two others were convicted for a takeover robbery of a Wells Fargo Bank in Thousand Oaks. Timmons was sentenced to 10 years in prison.

Then-27-year-old Timmons was reportedly guarding the lobby with a rifle. One of his accomplices, Edward Johnson, pleaded guilty to the robbery charges. He was sentenced to 165 months in prison.

Their other accomplice, Charley Saturmin Robinet, claimed he robbed the bank to cover fees for acting lessons and was sentenced to 15 years in prison. When Robinet was killed in a struggle with the police in 2015, Timmons said he’d had no contact with Robinet for over a decade.

Timmons was released in 2008. And soon, he jumped on the growing bandwagon of prison influencers.

Marcus “Big Herc” Timmons is part of a niche but increasingly popular genre of social media influencers. That is, ex-inmates and ex-cons cashing in on their jailbird past through social media.

Timmons and fellow ex-con Anthony M. started the YouTube channel, Fresh Out: Life After The Penitentiary, in 2013. It boasts 541k subscribers and over 100 million views.

Host Big Herc brought other ex-inmates on the channel for interviews, and their audience was initially limited to former prisoners. Later, curiosity about prison life and the survival tactics inmates use drew millions of viewers from all walks of life to Fresh Out and similar channels. In 2019, Timmons said he made thousands in ad payouts.

Prison influencers have been able to turn their lives around with ad revenue. Big Herc keeps the YouTube channel running and was an entrepreneur who sold classic cars.

Currently, he’s known as a motivational speaker, author, and executive coach. He runs multiple businesses and is producing more spin-offs to Fresh Out.

Big Herc is currently not a rap artist, though. So he shouldn’t be mistaken for the Detroit rapper Big Herk.

Big Herc is married to a Leisa Timmons. They live together in Sherman Oaks.

Leisa occasionally features on Herc’s Instagram and she has very limited activity on social media. So very little is known about her.