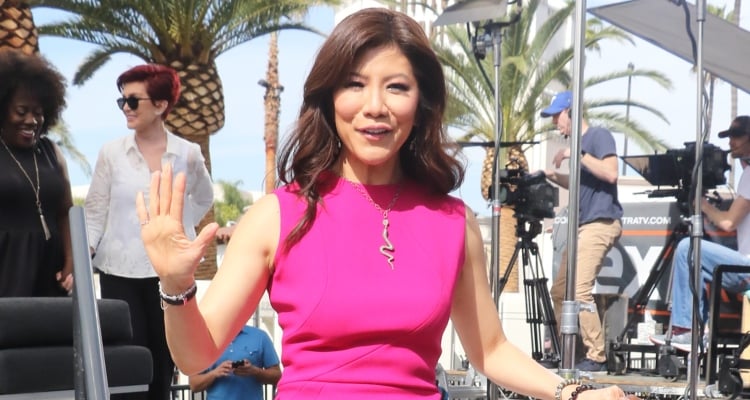 Another Thursday night, another episode of Big Brother 2016, also called Big Brother 18 now that it’s in the 18th season. In last night’s episode, we got to witness one of the biggest elements of the show that fans love to see: an eviction. There’s no doubt many are wondering things like: Who went home on Big Brother? Why are Category 4 Big Brother winners in the making? What other events transpired over the course of the episode? And finally, what about the new Big Brother event, “Battle Back?” To learn just what happened in this exciting episode, which covered parts of week two and three in the house, read on. But of course, press onward carefully; given we’re talking about last night’s episode, Big Brother spoilers are of course a given.

“Category 4,” the group consisting of Frank, Michelle, Paulie and Bridgette, made it clear last night that they are the most dominant of the Big Brother teams. Why you ask? Well, not only do they still have all their members (I guess otherwise they’d change the name to Category 3) but they have won the Head of Household (HOH) competition two out of three times. This is pretty impressive, given that team member Frank had a huge target on his back after Da’Vonne’s machinations led to most of the HouseGuests targeting him. Luckily for him, however, he and the rest of his team are safe after Bridgette won the HOH competition for week three.

But the question many are just dying to know the answer to still remains: who got voted off Big Brother? Bronte, Victor and Tiffany were all on the chopping block last night, and the HouseGuests made it very clear that they’d had enough of Victor, eliminating him with a near-shutout 9-1-0 vote (Paul voted for Bronte).

But wait, Victor might not be done just yet, thanks to the new competition being introduced called “Battle Back.” This event will see the first five people evicted from the Big Brother household compete for a chance to come back and reenter the competition. While the exact nature of what the participants will be doing is not yet clear, it is known that it will start with the first person evicted, Glenn, facing the second, Jozea. The winner of that will go on to face Victor, the third person out, and so on. In other words, whoever of the five lasted the longest in the competition has the biggest advantage.

Meanwhile, on the U.K. Version of Big Brother, a big story has come out regarding the sudden departure of Emma Jensen. She wasn’t voted out; she was taken out! Why was Emma removed from Big Brother? Well, turns out the life of a reality TV star was not for her, as she was taken off the show after multiple attempts to break out of the Big Brother house. This comes after her twin sister Victoria, who was also on the show, left just four days prior to Emma’s exit. Can we expect to see someone on the U.S. version of the show have a similar breakdown? You’ll just have to keep watching to find out!