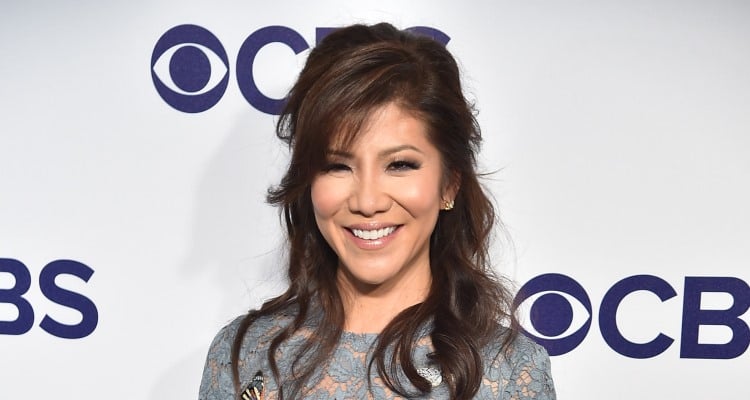 Congratulations, you have made it to Big Brother Season 19, episode 5 and now it’s time for a few Big Brother spoilers! The Big Brother 19 cast has a long way to go before one of them can win that grand prize, but not without a few problems along the way. Keep reading if you want to know what you missed and what’s coming up next!

As usual, there’s drama in the house and everyone is assumed to be the enemy. Sure, people make friends, but is it ever really genuine or a clever tactic? The game isn’t even halfway done and people are already leaving and plotting. Plus there’s a curse! Was there always a curse? The Den of Temptation curse was a key element in the episode and it involves a cast member putting their hand in a plastic snake’s mouth. If they snake’s eyes turn blue then the person is cursed. It’s an odd gimmick, but it seems to work for the show and it adds an extra element to the show. In the end, it feels like they’re all cursed, because they’re all in the house with each other. But the actual recipient of the curse falls on Ramses! He now has to put himself on the block for the next three weeks—now that’s a real punishment! Looks like Ramses won’t be winning anything anytime soon.

What happened to Megan?

Cody, who is Head of Household, replaced Megan with Alex after she walked out of the house for personal reasons. As you may remember, Megan served in the Navy and while she was there, she was sexually assaulted. Her PTSD was triggered during her time in the house and she quickly left a note to the producers and the other houseguests about her exit.

?Attention feeders!? Live feeds begin tonight 1am ET/10pm PT on CBS All Access! Don't miss any of the #BB19 drama with the link in the bio!

In an interview, Megan said: “When I was stationed in Norfolk, Virginia, I was sexually assaulted and I got really bad PTSD from it. So in the house … I had a lot of guys yelling at me and attacking me and it started really affecting me and making my anxiety severe and I was starting to get physically ill. I was throwing up, I had diarrhea, I was nauseous all the time.”

It was no secret that Megan felt attacked in the house and although no one meant to cause her actual pain, she felt trapped and it was revealed in the diary room that she had a panic attack and had to be hospitalized for two days.

How can we forget that Christmas injured herself? After playing around with Jason in the yard, she suffered two broken bones in her foot. She was treated by doctors and sent back home on crutches. Next thing you know, she returns with jokes and a limp! Looks like Christmas is here to stay and she’s not playing games anymore. She’s not sure how long her healing process will be, but it’s definitely going to raise some issues when a physical challenge comes her way. Could she on the chopping block next?

Welcome to the Summer of Temptations #BB19 ? (? @juliechencbs )

There’s a Head of Household battle tonight and Cody has made a few enemies, so he will need to watch his back. The word is either Jillian or Christmas will be evicted, which would be unfortunate, because Christmas just got back! Doesn’t she get a sympathy vote so she can stay one more night? The first live eviction is tonight and some people should be worried about the outcome.

To see all the drama unfold, watch Big Brother on Thursday July 6 at 9:00p.m. EST on CBS!