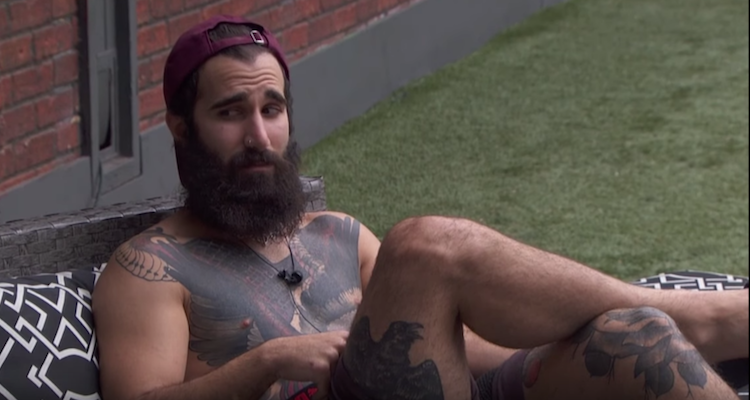 Who will win Big Brother? The show is almost over and fans are dying to know who will come out on top this year. It’s no surprise that fans are already looking for Big Brother season 19 finale spoilers and we can’t believe that the show is almost over! Time flies when you’re scheming, backstabbing, and strategizing, doesn’t it? If you’ve been looking for Big Brother finale spoilers, then you’re not alone.

It’s too soon to tell, but we can’t believe it’s been 92 days already—it seems like only yesterday when the houseguests entered the Big Brother house. The Big Brother 19 finale airs on Wednesday September 20 at 8:00 p.m. EST on CBS. The finale will be a live two-hour event and anything can happen. Fans have been looking tirelessly for Big Brother 2017 finale spoilers and the remaining contestants are that much closer to getting the $500,000 grand prize.

Josh, Paul, and Christmas are left and it’s anyone’s guess who could win all that prize money. This season had its share of surprises but it’s finally coming to a close and fans can’t wait who will be the final HOH on Wednesday.

Why could Josh win? Juries can be unpredictable and this season could be slanted against Paul, the returning cast member.

“Josh has my vote to win! He’s not the brightest crayon in the box, but he made it! Christmas didn’t do anything,” Jillian Parker told The Hollywood Reporter. “Paul thinks he’s entitled to win. He played everyone and the jury is salty.”

This is said to be one of the more emotional finales and if there’s enough resentment towards Paul, it could end up working out for Josh after all. You can never really predict if someone is going to be logical or emotional in their thinking. Some might still be bitter, while others put the game first.

Out of all the Big Brother 19 spoilers, all signs are pointing to Paul as the Big Brother winner! He came in second place last season and he’s played the game well. Everyone wanted him out from the moment he got back into the house, but look at him now. He’s been considered shady, manipulative, and smart, but managed to make alliances with nearly everyone in the jury. There’s no doubt that he’s played the game well and even the online polls are in his favor. If there’s no emotion involved, then Paul is a sure winner with nothing to stand in his way.

“It’s looking like Josh and Paul are going to be final two,” Jessica Graf told The Hollywood Reporter. “I would give Paul my vote. Paul played the best game, but I don’t think his strategy would have worked if he was in a house with any different cast. If he wasn’t surrounded by people who were star-struck by him, he wouldn’t have been as great as he was. He got really lucky. Comparing him to people like Dr. Will [Kirby] and Janelle [Pierzina] is just horse crap.”

It's up to you to decide America's Favorite Houseguest! Click the link in our bio to vote for the Houseguest you think deserves to win $25,000.