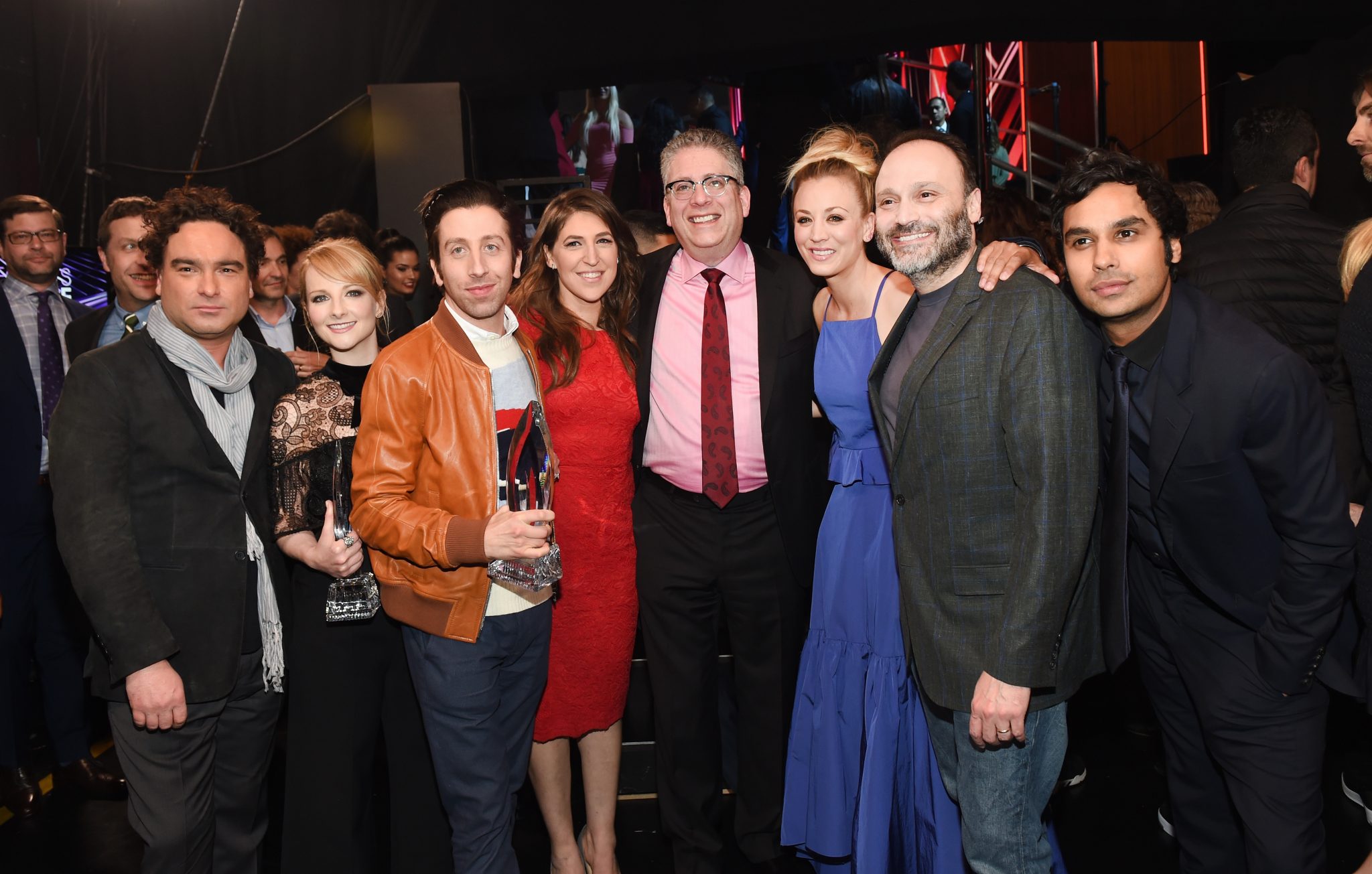 With Steve Molaro leaving to helm The Big Bang Theory’s spin-off, Young Sheldon, the original show was left to Steve Holland, who has been in the writer’s room for BBT since 2009.

“In taking over as show runner, my least concern is putting my stamp on the show,” Holland told Variety. “These characters, over 10 seasons, have honestly grown and changed and taken on a life of their own, and my job here is to honor and protect these characters.”

“Chuck’s [Lorre] piece of advice was ‘Don’t be afraid to try new things. The worst thing you can do in season 11 in a show is fall back on what’s always worked in the past,’” said Holland.

As fans may or may not remember (but how could anyone forget?), the show ended its previous season with a big cliffhanger. That’s right—Sheldon proposed to Amy! Naturally, we expect her to have only one answer after all her years of pursuing the socially awkward genius, but fans should prepare for a roadblock or two.

“Obviously the proposal at the end of season 10 gave us a lot of energy of things to do going into the new season, but honestly there’s just been interesting things going on in the science world of real life that’s been really fun to bring into the show,” Holland said. “It’s nice that we’ve built out their world a little bit at this point, and we do have some great science guest stars in the first few episodes, too.”

“I think we dealt with [Amy’s] answer in a way that felt the most real and natural to the character,” he added.

Is an engagement in the cards for #ShAmy? Tune in to the #BigBangTheory season premiere tonight at 8/7c to find out. pic.twitter.com/zU9dSiW0cm

All the characters have grown up before our eyes for the past 10 years, now going on 11, and we can’t wait to see what chaotic adventures they go on next! It will be interesting to see Sheldon both as a child in the new spin-off and his progression as an adult in the regular series. We can only imagine what happens next with Sheldon and Amy’s relationship.

So far the numbers are good, so there’s no need for fans to worry that season 11 could be the last of The Big Bang Theory franchise, although for now they’ve only been contracted up to and including season 12. And while some can’t see the appeal to the award-winning show, many others can’t wait to tune in every week for a new episode. It’s one of the only good things about Mondays!