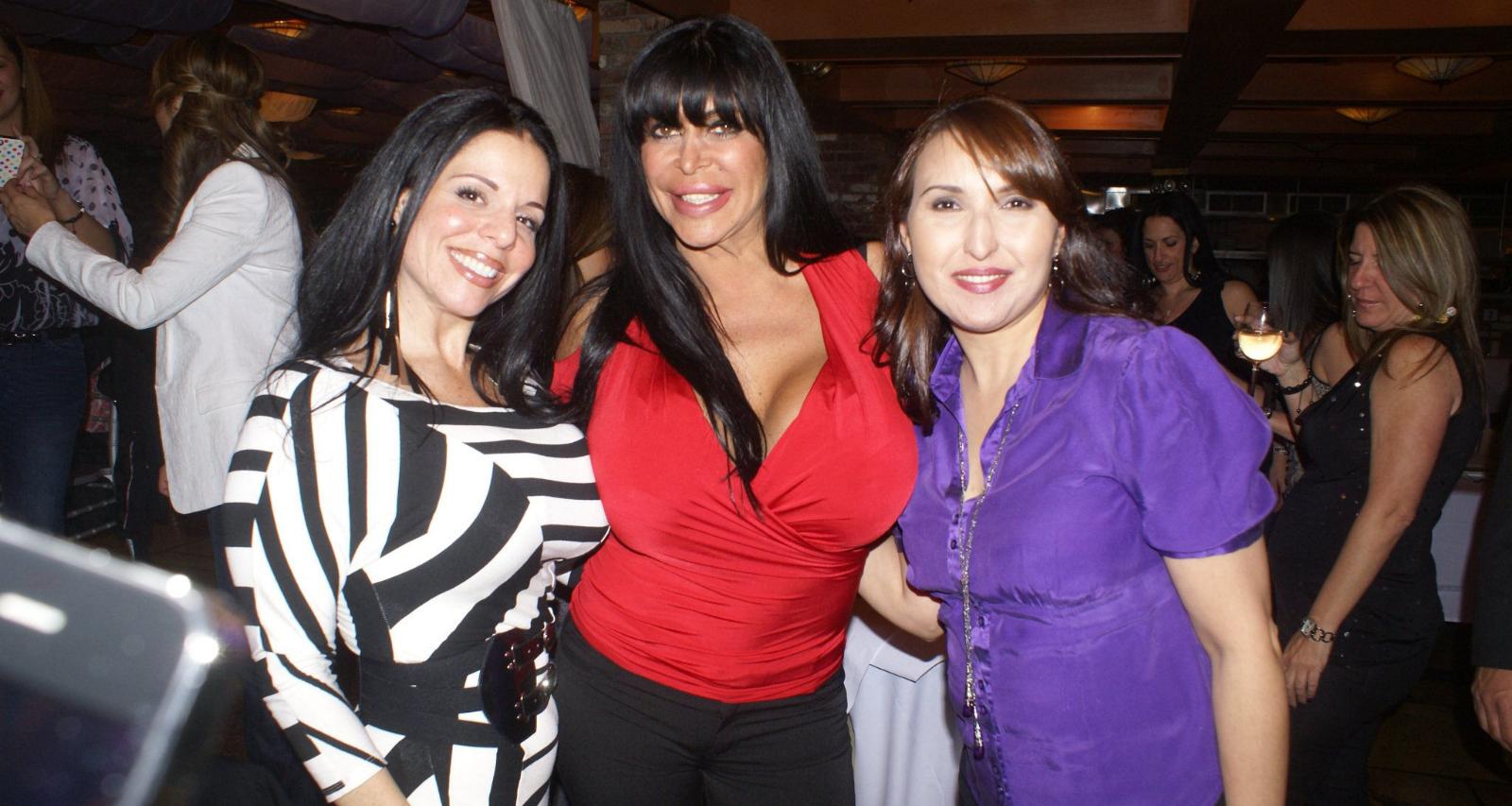 Reality TV star Angela “Big Ang” Raiola died on Thursday, February 18, leaving behind an estimated net worth of $15 million. Raiola became a popular name in American households for starring in VH1 reality series called Mob Wives, which is where she got the nickname “Big Ang.”

And of course how could I not acknowledge my baby Neil! He ran around all week and got the house situated for an amazing night. He even built me a dance floor which this picture was taken on. Love you Mr. Big Ang! ? #NEILLLLLLLLL

The reality star was 55 when she died yesterday from a year-long battle with lung and brain cancer. Big Ang recently appeared on The Dr. Oz Show where she revealed her fatal sickness in an emotional conversation that shocked the audience and her fans around the world. The news of Big Ang’s death was revealed on her Twitter account when family friend Vinnie Medugno shared the Raiola family’s loss, explaining how the reality dame had “peacefully ended her battle with cancer.”

This is @vinniemedugno on behalf of the family of Angela Raiola, please see below: pic.twitter.com/wiuPApr9Lw

Angela Raiola was the wife of Niel Murphy and the couple ran a bar called The Drunken Monkey in Staten Island from 2007. However, the bar got shut down after Big Ang was arrested in 2001 for her role in the distribution of drugs in Brooklyn and Manhattan, and for her hand in narcotics operations related to New York’s gangster group called the Mafia. In 2001, Big Ang and 15 others were arrested for dealing and distributing drugs like crack, cocaine, and marijuana. The Feds revealed Big Ang to be a close associate of a ringleader from the Mafia who ran drug-trafficking in and around New York. Raiola was arrested for selling drugs from Brooklyn bars where she worked, and this led to her being indicted for six felony counts. After serving nearly two years in jail, Big Ang was released in March 2003 on a bail bond of $100,000, pleading guilty to the indictment’s main felonies. In 2004, Big Ang was sentenced to three years of probation by spending four months under home arrest. In 2004, a judge ordered her to enroll in a drug treatment and detoxification program. Her time spent in the jail and the money earned from selling drugs did not help Big Ang’s net worth reach $15 million.

What happened after her release from prison changed Angela Raiola’s life and got her the Big Ang name and reality star fame. Big Ang hit the limelight when VH1 came up with an idea for a reality show based on the lives of families of people arrested for their link-ups or criminal involvements with the Mafia. The show was developed showcasing the life of wives of criminals and felons related to the Mafia. It was released as Mob Wives and Angela starred in it to play one of the show’s most eye-catching characters.

The show had a successful run of six seasons after its premiere in 2011. Big Ang got famous for her wicked sense of humor and her business-savvy attitude. Her final appearance on Mob Wives was in its current season’s epiosde, titled Exes and Whys, which was filmed on Wednesday, February 17. Angela was also filming her own self-titled reality show, which was a Mob Wives spin-off. The Big Ang show premiered on VH1 on July 8, 2012 and was reportedly worked as Miami Monkey in September 2013. The felon-turned-actress’ estimated earnings from reality shows has made up Big Ang’s entire $15 million net worth.

[email protected] on Big Ang’s last public interview with him: “She knew the end was grasping at her.” https://t.co/mxy6J4o605 pic.twitter.com/Lv6i5MxIkY

After fighting throat cancer and pneumonia complications for years, Big Ang finally lost the battle. Surrounded by her family and loved ones, Big Ang ended her suffering on Thursday at reportedly 3:01 a.m. at a city hospital. Big Ang has left her $15 million net worth to her husband, Neil Murphy, and their kids, son Anthony “AJ” Donforio and daughter Raquel Donforio.