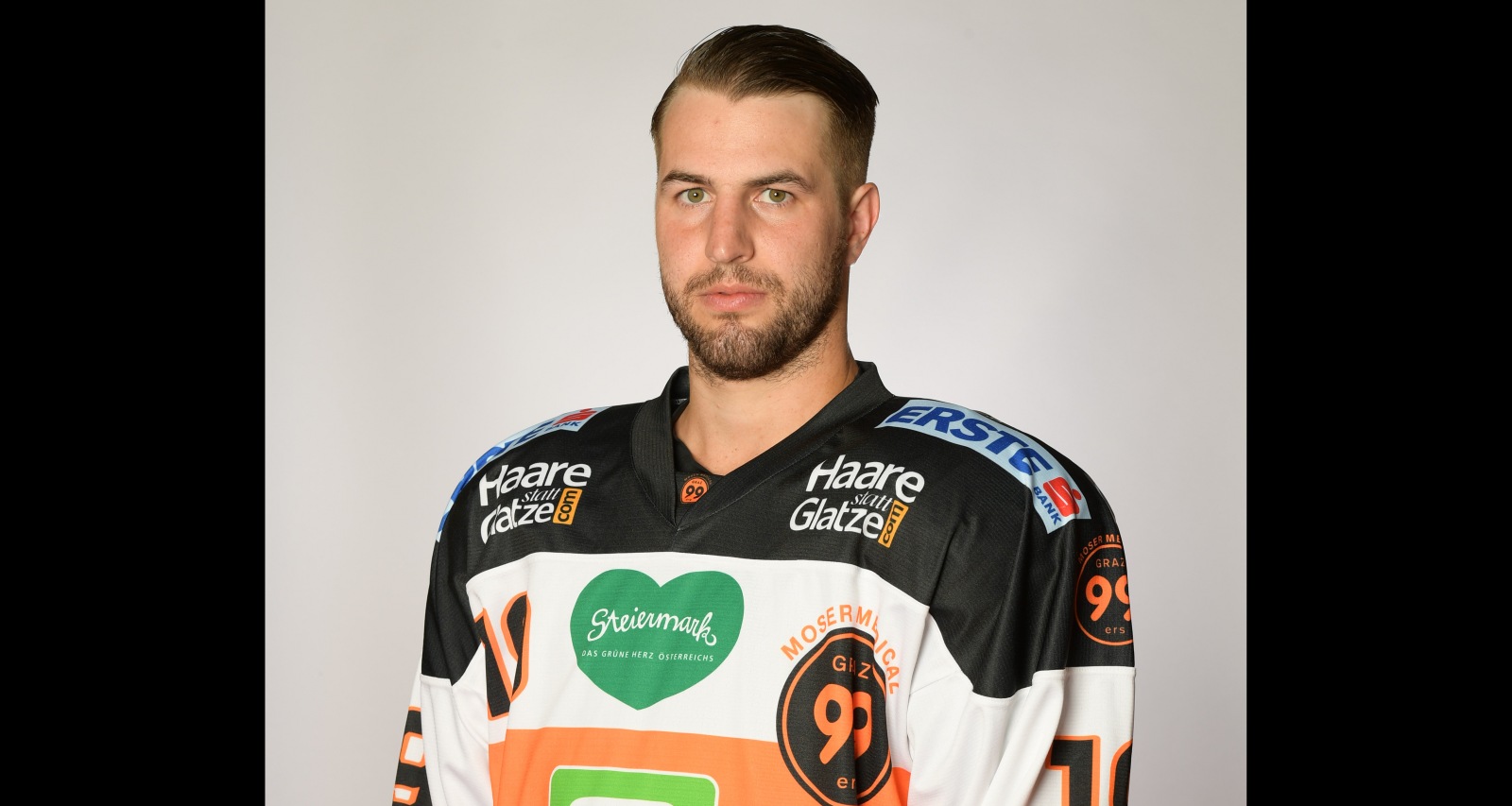 Former Chicago Blackhawks player Kyle Beach revealed he is “John Doe I” in a sexual assault lawsuit against disgraced video coach Brad Aldrich on Wednesday (Oct. 27). The news has also turned the attention to his personal life, with many asking, who is Kyle Beach dating? The ice hockey player who currently plays for a team in Erfurt, Germany, has been in a relationship with Bianca Guglielmotti since late 2020. The couple have been sharing pictures of each other, and their followers adore them. In light of the recent news, Beach’s supporters also want to know more about who his girlfriend is. So we reveal more about her background in this Bianca Guglielmotti wiki.

Bianca Guglielmotti was born on November 25, 1987. She hails from Erfurt, Germany, and is of Italian descent. On social media, she has displayed fluency in both German and Italian languages.

Bianca is the daughter of Renato and Diana Guglielmotti. She is based in British Columbia, Canada, with her parents. Her father Renato is retired from British Airways while her mother Diana works at Vancouver Coastal Health.

Bianca Guglielmotti graduated from Langara College with a BS in nursing in 2012. She was initially a student nurse specializing in general surgery.

After graduating, she worked at Vancouver Coastal Health. She was an acute spine nurse for two years before switching to the leukemia and BMT program.

In 2018, she completed a special perinatal program in maternal /child health and neonatal nurse/nursing at the BCIT School of Business. Since then, she has been working in acute labor delivery at the Provincial Health Services Authority.

Guglielmotti was previously married. Her ex-husband is only identified as Daniel.

She still has old posts about her ex on her social media. They got married in 2016 and traveled together to many countries. After a trip to Japan in early 2019, Daniel doesn’t appear in Bianca’s social media, indicating they split around that time.

Kyle Beach first shared a post featuring Bianca in September 2020. He also began appearing on her social media around that time.

Guglielmotti has been actively posting on Facebook with Beach. However, she hasn’t commented on her boyfriend’s revelation that he is one of Brad Aldrich’s alleged victims.

Also Read: What Did Larry Nassar Do to His Victims? How Did He Abuse Them?