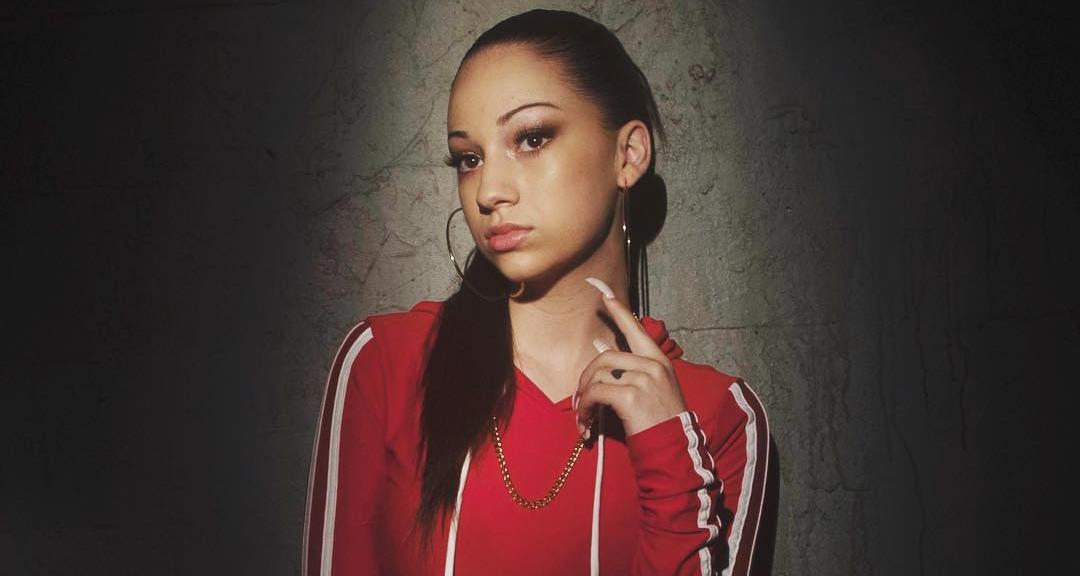 Danielle Bregoli (aka Bhad Bhabie) is now on tour. But the 15-year-old is making sure that she lets her haters know that they are the ones putting her on top! The latest post on Danielle Bregoli’s Instagram account came from Bel Air, Los Angeles, and it seems it was all the haters needed right now.

Where there’s Bhad Bhabie, there’s controversy! This teenager is known to bring trouble.

After the whole Whoah Vicky fiasco, she’s now on her Bhanned in the USA Tour, which is already sold out across 25 cities!

See what she had to say to her haters just before hitting the stage.

Danielle Bregoli, who is better known as Bhad Bhabie now has 13.0 million followers on her Instagram page. And she’s far from being done with her 15 minutes of fame!

This social media star is now a legit rapper. She is known to be associated with other rappers like Lil Yachty for some of her songs.

Bregoli originally gained fame after she appeared on Dr. Phil as a bratty and spoiled 13-year-old who insulted her mother to no end. She also insulted the audience and birthed the catchphrase, “Cash me outside, how ‘bout dat!”

Well, as much as people scoffed at the unruly teen, she definitely cashed in on the popularity. And she went on to become a social media sensation!

Today, she goes by the name, “Bhad Bhabie,” and is known for her association with other up and coming rappers. She is also well-known for being in a war with another Instagram sensation named Woah Vicky. (If you thought Begoli was bad, just wait until you meet her counterpart!)

Also Read: Danielle Bregoli’s Net Worth 2018: How Rich Is the “Cash Me Outside” Girl?

Woah Vicky, whose real name is Victoria Waldrip, got into a fight with Bhad Bhabie in public a few weeks ago. Since then, the two starlets have been the center of attention in the pop culture world!

The “Gucci Flip Flops” singer managed to get her hands on Vicky for a second before she was restrained by her friends.

Nonetheless, the two girls have been making a lot of “money” and fame (or so they claim), after the fight! In fact, some believe it was all staged for publicity!

Now that Bhabie is on tour, she is making sure she keeps all negativity at bay and posted a message to her haters.

If I paid attention to all these irrelevant biches , I wouldn’t be so paid ?

“If I paid attention to all these irrelevant biches , I wouldn’t be so paid,” is what Bhad Bhabie told her haters. This post sounds very similar to what Woah Vicky had to say about her haters!

Woah Vicky also posted a similar video, in which her “Blood Sis” Dynasty is also featured.

In her video, the message was the same as Bhad Bhabie’s. She said that haters are only making her richer and are not affecting her work in any way!

Now, that’s called being able to take criticism. Although in this case, people will probably agree to disagree with that!

If you’re a fan of Bhad Bhabie, then don’t miss out on her performances in the city nearest to you!