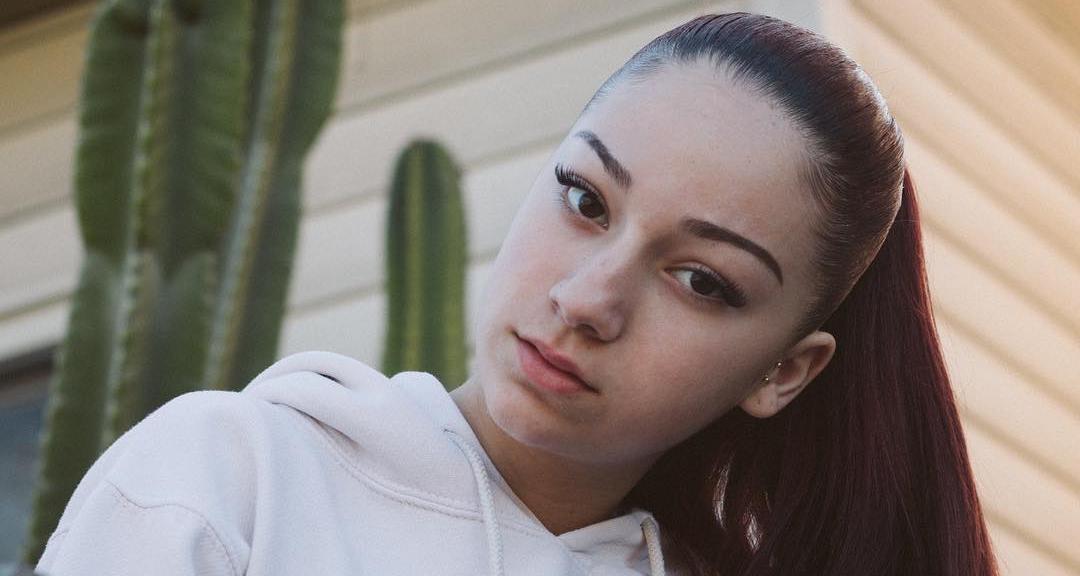 American rapper Danielle Bregoli, a.k.a. Bhad Bhabie, has a lot on her plate right now. However, despite her busy music tour schedule, the 15-year-old took the time to announce the number of followers she has on Instagram—and you won’t believe how quickly her popularity has grown!

The “Cash Me Outside” girl known as Danielle Bregoli is going strong, despite all the hate and criticism thrown at her. The 15-year-old budding rapper is currently entertaining her fans with her songs on her “Bhanned in the USA Tour” in North America, before heading to Europe.

Recently, Bregoli took to Instagram and revealed that she now has 13.0 million followers on Instagram, which means that there are a lot of people that like her and/or her songs. (So clearly, it’s not all hate!)

However, many people have reacted negatively to her post and have written negative comments, including some asking her to go to school! And some have even compared her accomplishments and followers with Lil Tay. (Not someone she wants to be associated with.)

In the post, Bregoli wrote that it’s her Instagram’s Bat Mitzvah. For those of you who don’t know, a bat mitzvah is a Jewish coming of age for girls when they turn 13. And for boys, its called a bar mitzvah.

Also Read: Danielle Bregoli’s Net Worth 2018: How Rich Is the “Cash Me Outside” Girl?

A bat mitzvah means that when a Jewish girl turns 13, she is accountable and held responsible for her actions.

There are currently no reports about Bregoli’s ethnicity. However, many are now wondering if she is Jewish because of her recent post.

At the young age of 15, Bregoli has achieved quite a lot in her life and one day wishes to become a famous rapper. In fact, her rap career is budding faster than even she probably predicted! Having only recently landed on the hip hop scene, she has already been nominated by the Billboard Music Awards 2018 in the Top Rap Female Artist category, alongside famous rappers like Nicki Minaj and Cardi B! Formerly known as simply the “Cash Me Outside” girl, this came as a shock to many!

Nevertheless, Danielle Bregoli is quickly gaining a lot of followers and attention, which will certainly help her music career! People are really starting to notice her more as an artist and less as the “bratty teen” from Dr. Phil—and the numbers are proof! She’s well on her way to making it in the biz. (At least 13.0 million people certainly seem to think so!)