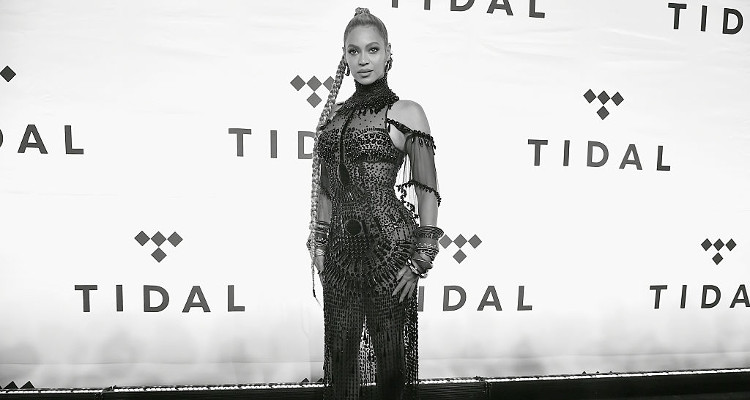 Beyoncé is a singer, songwriter, record producer, and actress with an estimated net worth of at least $250 million (some sources believe it’s closer to $400 million), most of it earned from her successful music career.

Beyoncé is a worldwide music icon in the R&B, pop, and hip hop genres, and for this, the world credits her simply as Queen Bey. The 20-time Grammy award winner (three of which were with Destiny’s Child) has enjoyed virtually every one of her albums going platinum in record sales. She has given us chart-topping songs like “Deja Vu,” “Irreplaceable,” “Beautiful Liar,” “Single Ladies,” and “Drunk in Love.”

The singer was ranked at number 21 on Forbes’ list of “The World’s 100 Most Powerful Women” last year. Beyoncé also secured the number one spot on the Forbes list of the highest-paid stars in the world in 2014. Beyoncé is undoubtedly one of the most successful artists of her time, and a heavily influential celebrity for budding musicians. Her triumphant life is also considered to be the ideal “American Dream” story, where a small-town girl chased her passions through the rough, and goes on to be worshiped by fans all over the world.

Beyoncé married rapper Jay Z in 2008, and the former is today’s third richest hip hop personality with a $550 million net worth. This brings the combined net worth of Beyoncé and Jay Z very close to $1 billion, if not over it, making them one of the most powerful and richest celebrity couples ever.

Beyoncé was born in Houston, Texas. At an early age, she joined an all-girl singing group with her childhood friend Kelly Rowland. Originally named Girl Tyme, the group struggled to gain traction in the music industry, until they were finally signed by Columbia Records in 1996—that’s when they changed the group’s name to Destiny’s Child. Within a few years, the group sold out concerts and became known for their hit tracks like “Say My Name,” “Survivor,” and “Bootylicious.”

It’s estimated that over time, Beyoncé has earned close to $500 million just from her concert sales, which have included a number of headlining tours, including the Dangerously in Love Tour (2003), The Verizon Ladies First Tour (2004), The Beyoncé Experience (2007), I Am… World Tour (2009), The Mrs. Carter Show World Tour (2014), and the On the Run Tour (2014). But music isn’t the only thing that has chipped in millions to Beyoncé’s net worth—she’s also a successful actress!

Her first mainstream role was in the spoof comedy Austin Powers in Goldmember in 2002, which grossed nearly $297 million worldwide. Next, she starred in The Fighting Temptations (2003) and The Pink Panther (2006), before landing the lead role of Deena Jones in the Golden Globe-winning film Dreamgirls, which collected around $155 million. She’s appeared in a few more films throughout the years, so it’s no wonder that Beyoncé has reportedly added around $73.5 million to her net worth with her acting payouts.

Timeline of Beyoncé’s Net Worth

Beyoncé, her husband Jay Z, and their four-year-old daughter Blue Ivy live in a mansion in an almost 20,000-square-foot mansion in Holmby Hills, Los Angeles, which they’re renting till they find the perfect home to buy in L.A. (they used to live in New York). The home, with a steep monthly rental cost of $150,000, has seven bedrooms, a waterfall, an Olympic-sized indoor pool, a patio lounge with a view of the city, a wine cellar, a game room, and an open-concept garage room to show off their cars.

Beyoncé recently put up a stupefying performance at the halftime show for Super Bowl 50, sharing the stage with Coldplay and Bruno Mars. Not surprisingly, the singer revealed her next tour right after the Super Bowl performance—The Formation World Tour kicks off in February, and will undoubtedly raise Beyoncé’s net worth much higher than you can imagine!