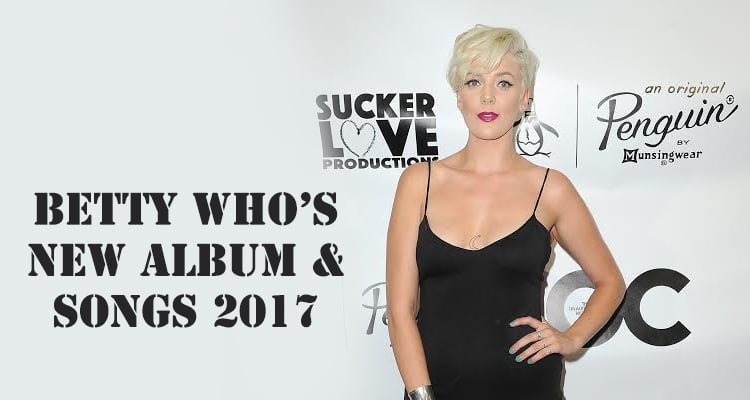 March seems to be an exciting month for music this year! Betty Who’s new album for 2017 will drop in March, making her one of many artists releasing new music next month. If you want to know more about Betty Who’s new songs in 2017, then keep on reading!

Betty Who was born in Sydney, Australia in 1991, and moved to the United States in 2007 to attend Interlochen Center for the Arts in Michigan. She taught herself how to play piano and guitar and wrote her first song at the age of 14. She went to Berklee College of Music in Boston, where she fulfilled her dream of pursuing singing and a songwriting.

Born Jessica Anne Newham, Betty Who is all set to release her second studio album, The Valley on March 24, 2017. The album will be released by RCA Records, and is produced by Kyle Moorman, Mstr Rogers, Peter Thomas, Pop & Oak, and Robopop.

During an interview, Betty Who said, “I was desperate to put out new music and it is really a kind of exhausting and sometimes impossibly-busy process to try and get a song out into the world. ‘I Love You Always Forever’ was sort of like a peace offering…” Her cover ranked within the top 10 of the ARIA Charts was number one on the Billboard U.S. Dance Club Songs chart and also on the Australian RadioCheck Chart.

Betty Who officially released the first original single “Human Touch” in November 2016. The Valley was officially announced along with the upcoming Party in the Valley tour on January 30, 2017.

Party in the Valley Tour 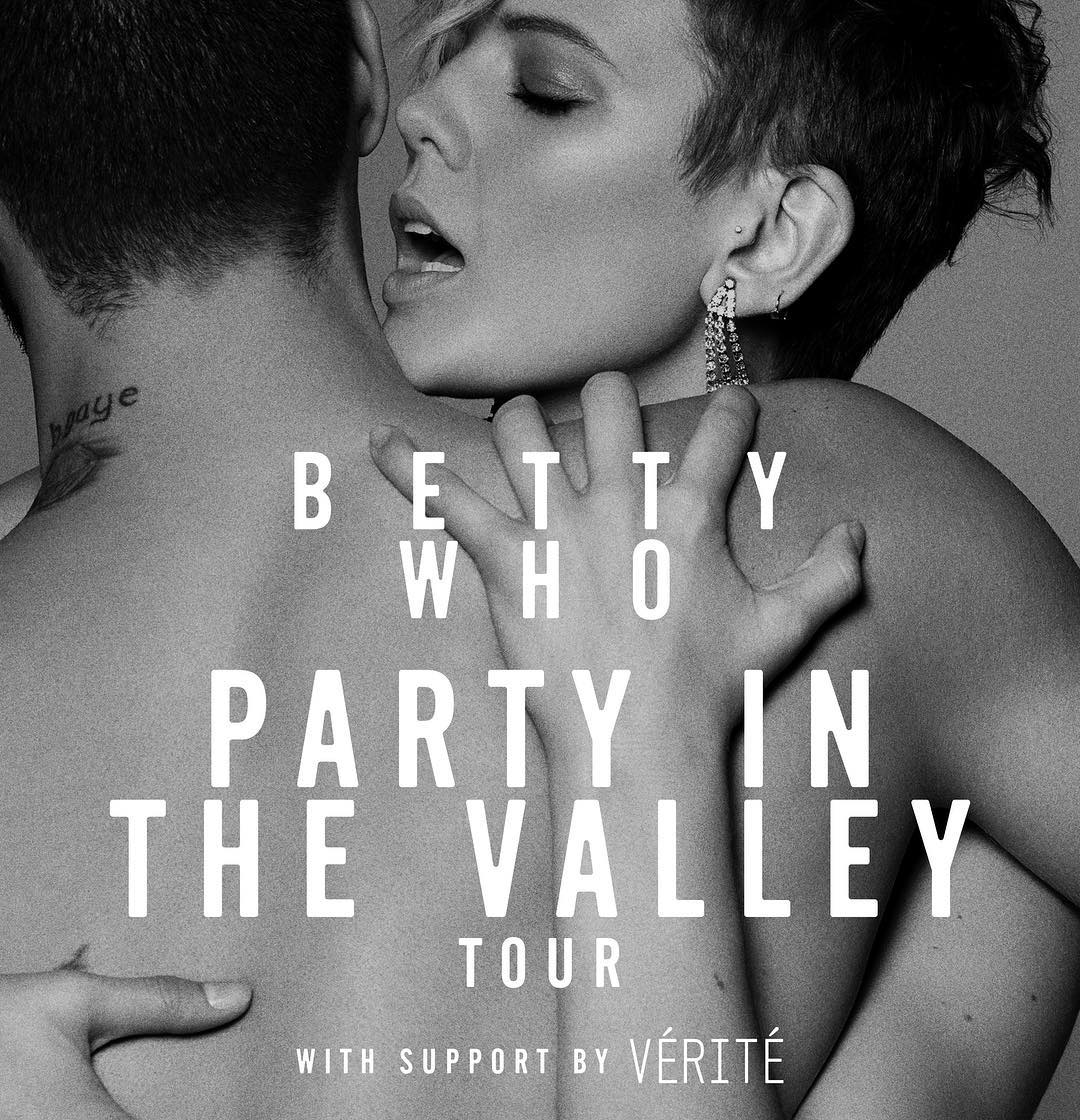 To promote her second studio album, Betty Who is going on a tour in select cities throughout the United States, with Vérité opening for her. This is her second tour and it will commence on April 12, 2017. Click here to buy tickets in a city near you. Below are the dates and venues for Betty Who’s upcoming tour: