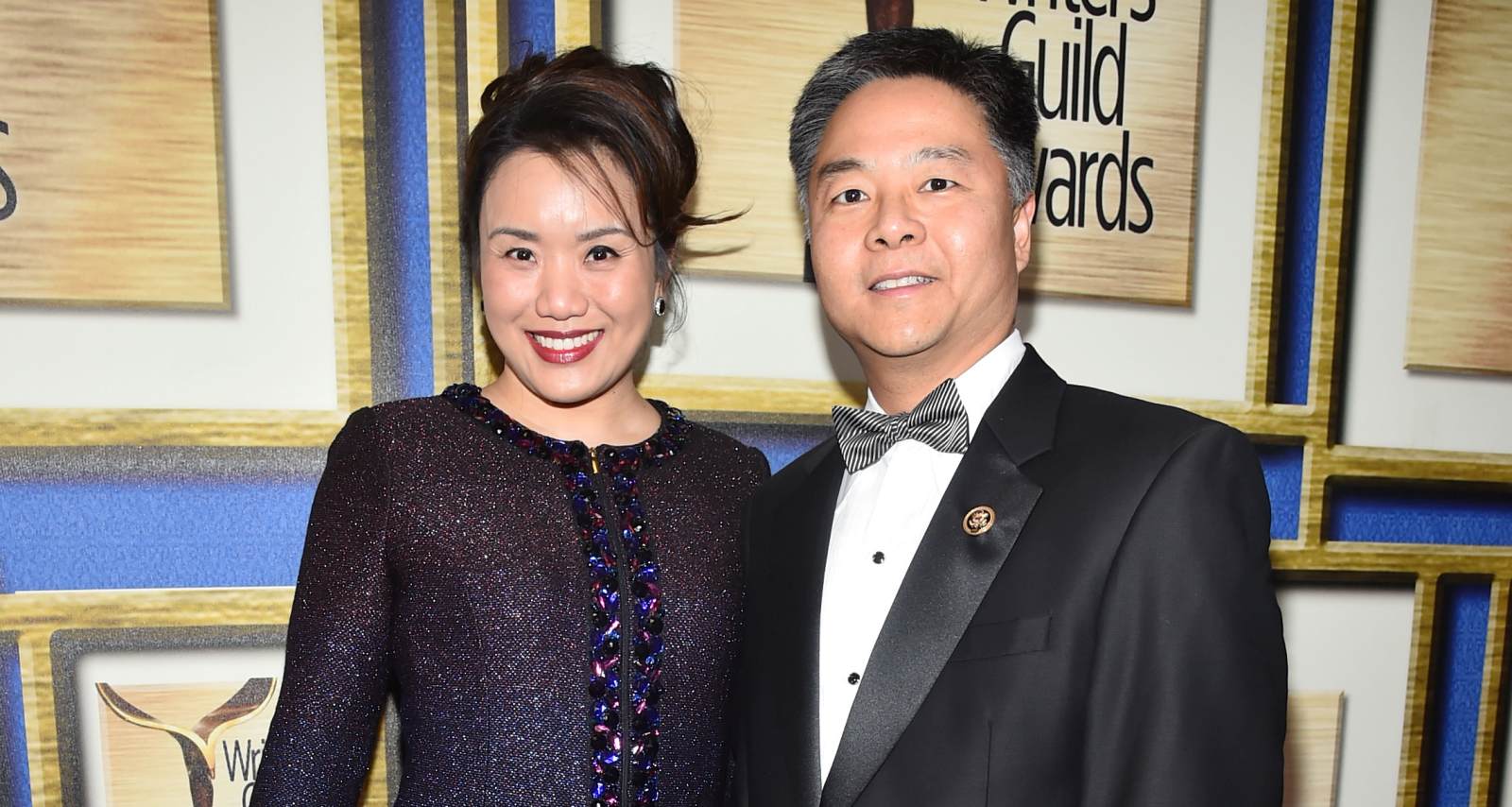 U.S. Representative Ted Lieu is becoming a formidable speaker at Donald Trump’s impeachment trial. The attention is not only on him, but also on his family. His wife, Betty Lieu, is someone who is active in public service closer to home as well. While she is well-known back in Torrance, California, there are many who are curious about who is Betty Lieu. So we turn the spotlight on Ted Lieu’s wife here.

Born Betty Chim on September 29, 1972, she is a native of California. She earned two bachelor’s degrees, one in economics and the other in linguistics, from the University of California, Irvine. She later received her Juris Doctorate from the Southwestern University School of Law.

Betty Chim-Lieu, as she is occasionally addressed, is a lawyer and has been active in public service as well. She was initially a civil defense litigator in Los Angeles and was a clerk at the California Appellate Court and Federal District Court.

Chim-Lieu served as a deputy attorney general and felony prosecutor in the California Department of Justice.

She currently serves as a City of Torrance Commissioner, a position she’s held for over 14 years. She was also elected as an executive board member of PTA/PTSAs of local TUSD schools in 2018.

She was also a Torrance water commissioner and environmental quality commissioner, and is a board member of the Coalition for Clean Air.

She has also served in many capacities on multiple legal boards, including as a board officer of the Los Angeles County Bar Association Barristers; the regional governor representing all Asian Pacific American attorneys in Los Angeles and Orange counties; the president of Southern California Chinese Lawyers Association, the then-largest APA local bar association in California; a member of two committees of the California State Bar; and on the National Asian Pacific American Bar Association.

Ted and Betty Lieu are long-time residents of Torrance, California. They are parents to two sons, Brennan (born May 24, 2005) and the younger one, Austin.