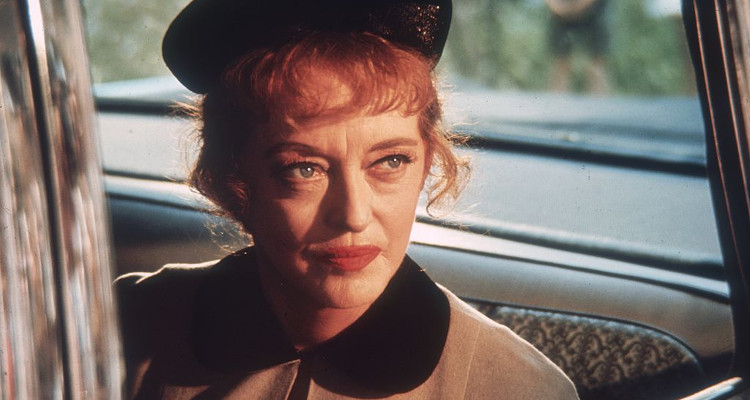 FX’s new series, Feud highlights the complicated relationship between actresses Bette Davis and Joan Crawford. One of the most versatile actors of the Golden Age of Hollywood, Bette Davis was lauded for her notable performances in Jezebel, Dangerous, All About Eve, and many more. Hollywood lost Bette Davis on October 6, 1989, in Neuilly-Sur-Seine, France. To know more this superlative actress from the ’30s, including what year Bette Davis died, here are some details from Bette Davis’ wiki.

Bette Davis attended a Spartan boarding school called Crestalban in Lanesborough and graduated from Cushing Academy, a boarding school in Ashburnham, Massachusetts. It was at Cushing Academy where Davis met her future husband, Harmon O. Nelson, known as “Ham.” She enrolled in John Murray Anderson’s Dramatic School after her graduation from Cushing Academy, and was in the off-Broadway play The Earth Between (1923). She made her Broadway debut in 1929 in the play Broken Dishes, followed by Solid South.

In 1930, Davis moved to Hollywood to screen test for Universal Studios. After a string of rejections and failed screen tests, Davis had a rocky start. Her first few films like Bad Sister (1931) followed by Seed in the same year did not do much for her career. Davis had to face a lot of criticism in the Hollywood world for her low sex appeal as well as “insincere” and “frivolous” attitude.

Although she failed to impress much, Universal Studios renewed her contract for three months. She had a small role in Waterloo Bridge (1931), before being lent to Columbia Pictures for The Menace and to Capital Films for Hell’s House (both in 1932). After one year and six unsuccessful films, Carl Laemmle, the head of Universal Studios, elected not to renew her contract. 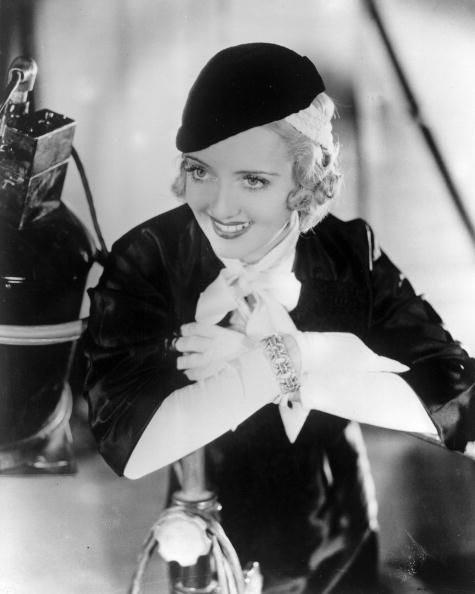 Bette Davis’ career with Warner Bros. began when actor George Arliss chose her for the lead female role in the picture, The Man Who Played God (1932). She was well-acclaimed for her role and Warner Bros. signed her to a five-year contract that was extended to an 18-year relationship.

Davis tasted success mostly during her period with Warner Bros. She appeared in films like The Silent Voice (1932), Marked Woman (1937) and Jezebel (1938). Davis was awarded the Volpi Cup at the 1937 Venice Film Festival for her role in Marked Woman and won the Academy Award for Jezebel.

Post Jezebel, Bette Davis’ film career skyrocketed. Her career success was further fortified by films like Dark Victory (1939), The Old Maid, Juarez, and The Private Lives of Elizabeth and Essex (all 1939).

By 1940, Bette Davis became one of the most profitable stars of Warner Bros. The production house took the utmost care of her public image, offered her the most important of their female leading roles, and she was often filmed in close-ups that focused on her distinctive eyes.

Davis knew that she never fit into the “quintessential pretty” film-star notion. And so, she started playing character roles that gave an outlet to showcase her immense talent. She played unsympathetic characters and troubled protagonists with flair. For her role of Joyce Heath in Dangerous (1935), Davis received very good reviews. E. Arnot Robertson wrote in the Picture Post:

“I think Bette Davis would probably have been burned as a witch if she had lived two or three hundred years ago. She gives the curious feeling of being charged with power which can find no ordinary outlet.”

Most of Bette Davis’ movies were psychological thrillers and suspense films that came with dark humor. She had commercial success as well with films like All This, and Heaven Too (1940), The Letter (1940), and The Little Foxes (RKO, 1941), which earned her another Academy Award nomination.

In January 1941, Davis became the first female president of the Academy of Motion Picture Arts and Sciences. But due to the clash of opinions accompanied with her brash manner, she faced disapproval and resistance from the committee. This led to her subsequent resignation from the post.

Davis’ film career declined in the late ’50s with films like The Virgin Queen (1955), Storm Center (1956), and The Catered Affair (1956), which received average responses. But she successfully redeemed her career with movies such as What Ever Happened to Baby Jane? (1962) and TV shows like Strangers: The Story of a Mother and Daughter (1979). 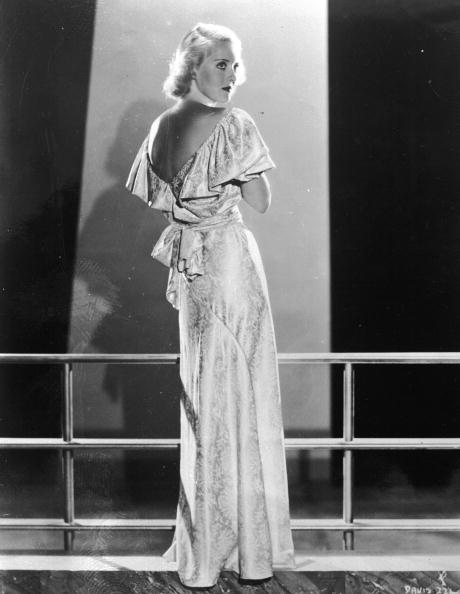 Before her lucrative era with Warner Bros., Davis was also in a legal battle with the production company. In the earlier phase of her contract with the studio, Bette Davis starred in mediocre films. Even though she had notable roles, Davis wasn’t quite happy with the way her career was shaping out. “I knew that, if I continued to appear in any more mediocre pictures, I would have no career left worth fighting for,” explained Davis to a journalist.

So, in 1936, when Davis was offered to appear in two films in Britain, she instantly grabbed the opportunity. That meant that she was breaching her contract with Warner Bros. Davis fled to Canada to avoid litigation. But nevertheless, she was brought to court in Britain, where she lost her lawsuit and had to return to Hollywood, in debt and without income, to resume her career with Warner Bros. in 1932.

The actress’ personal life was as intense and exciting as the media would have wanted it to be. Bette Davis’ first husband was Harmon Oscar Nelson Jr., whom she met while attending Cushing Academy. Her first marriage failed when her husband divorced her on the grounds of infidelity with Howard Hughes.

Before her second marriage to Arthur Farnsworth, Bette Davis had an affair with her costar, George Brent. However, her second marriage tragically ended when Farnsworth died from a skull fracture after a fall. After Farnsworth’s death, Davis married an artist named William Grant Sherry in 1945 and had a daughter, Barbara Davis Hyman. The relationship ended on a tumultuous note.

Next, she married Gary Merrill and adopted a son, Michael Merill and a daughter, Margot Merrill. However, the two eventually got divorced in 1960. Bette Davis was also linked to Gig Young, Glenn Ford, Humphrey Bogart, and she shared passionate involvements with Vincent Sherman and William Wyler.

A bundle of talent, Bette Davis became the first person to secure ten Academy Award nominations for acting in 1962. Here’s a list of Davis’ Academy nominations and wins.

In 1977, she received the American Film Institute’s Lifetime Achievement Award and in 1979, she won a Best Actress Emmy for Strangers: The Story of a Mother and Daughter (1979).

In 1983, Bette Davis was diagnosed with breast cancer. She underwent mastectomy and within two weeks of the surgery, she suffered four strokes, which caused paralysis on the left side of her face and in her left arm. It also left her with slurred speech.

Davis commenced a lengthy period of physical therapy and recovered partially from the paralysis. In 1989, it was discovered that her cancer had come back. Bette Davis died on October 6, 1989, in Neuilly-sur-Seine, France at the age of 81.