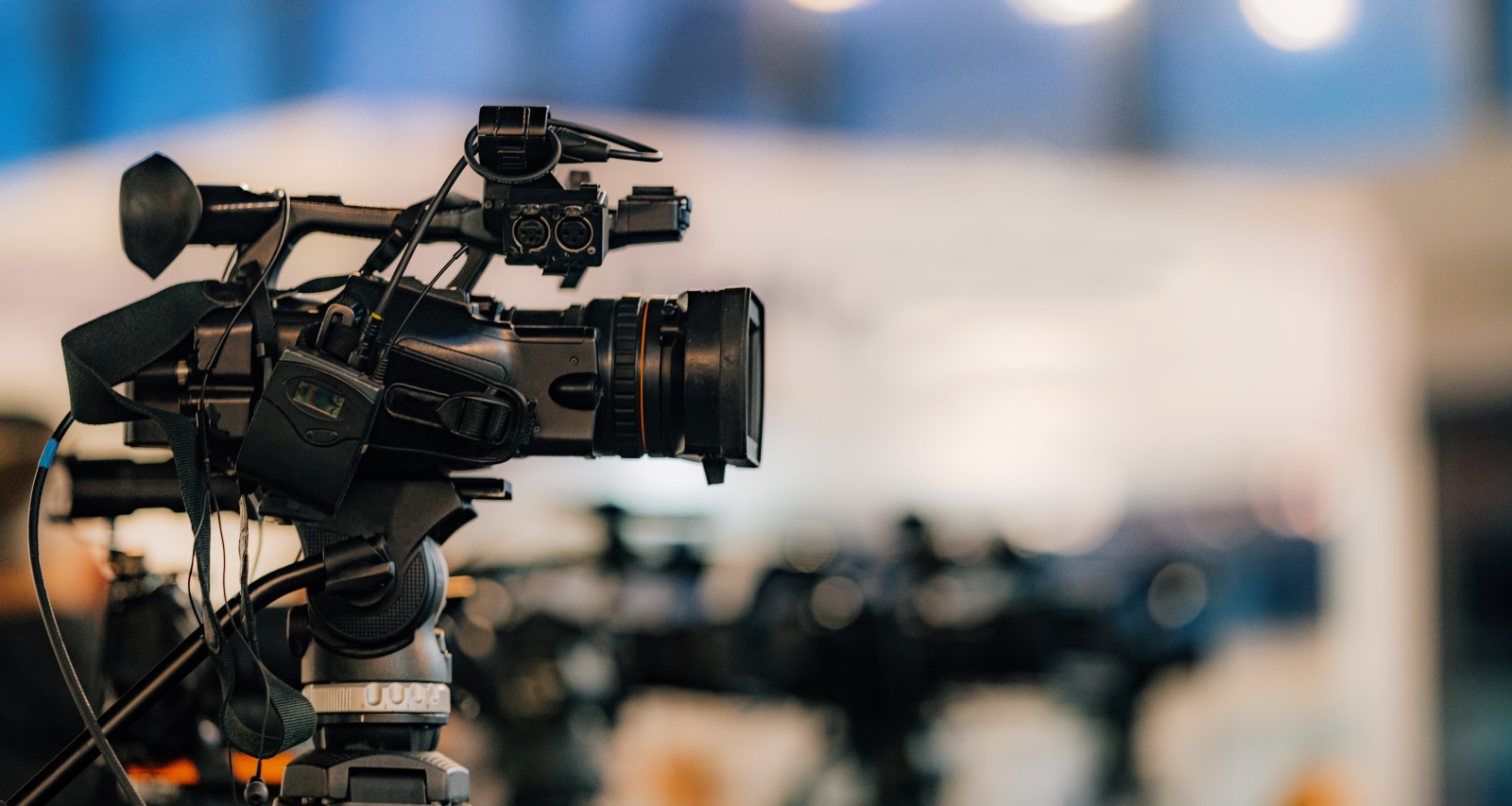 For two decades, Beth Haynes has brought all the local and national news coverage to Knoxville residents. Her viewers can’t picture a time without the veteran journalist on WBIR-TV’s Channel 10 News, but they will have to get used to it now. Beth Haynes announced that she is leaving WBIR in November 2022. WBIR viewers naturally want to know where Haynes is going next and if this is retirement for her. They hope to see her on broadcast soon and hope she will stay in Knoxville. Find out what Beth Haynes said about her departure from WBIR Channel 10 News here.

Beth Haynes grew up not far from Knoxville, in Athens. Infected by the “news bug” since she was a kid, her first taste of broadcast was at age 10, anchoring a kids segment on Chattanooga’s WTVC.

Haynes sought to turn it into a full-fledged career, earning a BS in Communications, Broadcast Journalism, and Political Science from the University of Tennessee at Knoxville in 1998. While in college, she first stepped into WBIR-TV’s studio as an intern.

After graduating, she was briefly a broadcast publicist for Walt Disney World for a year and was later a journalist at WKAG-TV in Kentucky. She was a news anchor at Georgia’s WGXA News from 2000 to 2002.

Not only has the WBIR community tuned in to her news reports, but they’ve also seen Haynes emerge as an inspiring philanthropist and activist within the community. They’ve also had insight into her personal life, from her recent marriage to raising a blended family.

After 20 years, Haynes is ready to step away from the hectic broadcast schedules to explore new professional avenues and spend more time with her family. She announced that her last day on air at WBIR will be November 22.

The veteran anchor has not revealed any immediate plans after she signs off from broadcasting for the last time. Nonetheless, she is not going anywhere from East Tennessee.

Beth Haynes will continue to work with local organizations and serve the community. So keep your eyes peeled on her social media and catch her last newscast at WBIR Channel 10 News to find out what’s next.