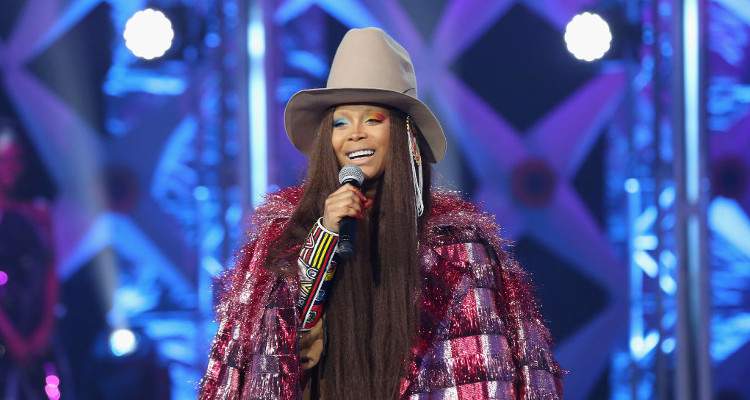 The BET Social Awards 2018 were held on Sunday (February 11) night for the first time. Judging from the tremendous response, it sure looks like it’s here to stay! There was singing, dancing, speeches, and emotional outbursts as people enjoyed an evening celebrating the best and worst in social media. Read on to find out who the big winners of the night were!

Social media is a powerful medium that is getting stronger by the day, and BET is at its forefront. The network held its first ever social media awards ceremony, the BET Social Awards, in Atlanta, Georgia, on Sunday, February 11, 2018. It was a jam-packed action-filled event attended by music and television stars like Erykah Badu, Justin Combs, Tony Rock, Reginae Carter, Amanda Seales, and Symone Sanders.

Social media superstars like Kash Doll, La La Sizahands, Blame it on Kway, Jess Hilarious, and Amara Le Negra were at the event, and set the proceedings on fire! The show was hosted by African king of comedy, Michael Blackson who made the audience double down in laughter with his wit.

A Blast of Activity

There was music, live dance performances, and lots of jokes last night, as nobody was spared —from President Donald Trump to Tyrese and even Kevin Hart! Check out the list of winners at the fun-filled event that only promises to get better in coming years!

The show had a fitting end as YFN Lucci closed the show with a medley that included his hit single, “Everyday We Lit.” Next year’s show promises to be even better—and we can’t wait!