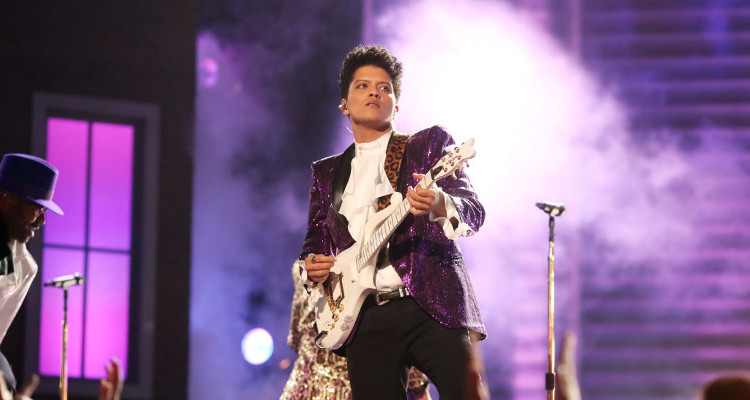 The BET Awards will be held on Sunday, June 25, in Los Angeles. This year’s performers are an interesting mix who will mesmerize you with their talent. Comedian Leslie Jones will bring the laughs as she hosts the event. Don’t miss the show!

The time to celebrate the past year’s achievements of minorities in music, acting, sports, and other areas of entertainment has come. The BET Awards 2017 will be held on June 25, 2017, at the Microsoft Theater in Los Angeles, California. The ceremony will celebrate the achievements in entertainment and will honor music, sports, television, and movies released between April 1, 2016,  and March 31, 2017. The nominees were announced May 15, 2017, and Beyoncé is leading the list with seven nominations as Bruno Mars follows close behind with five. What is getting people excited are the BET Awards performances and the amazing talent that will be on display. Who will be performing at the BET Awards 2017? We will tell you everything we know about the BET Awards performers right here.

Another question that people have is about the host of the show. This year, the BET Awards host is Leslie Jones. She is comedian and actress who is a cast member and writer on Saturday Night Live. She had a one-hour comedy special titled Problem Child, air on Showtime in 2010. In 2016, Jones made waves with her role in the all-female reboot of the ’80s classic, Ghostbusters. She specializes in observational humor, blue comedy, black comedy, and physical comedy. Jones is expected to keep the audience laughing while taking the stage at the BET Awards 2017. 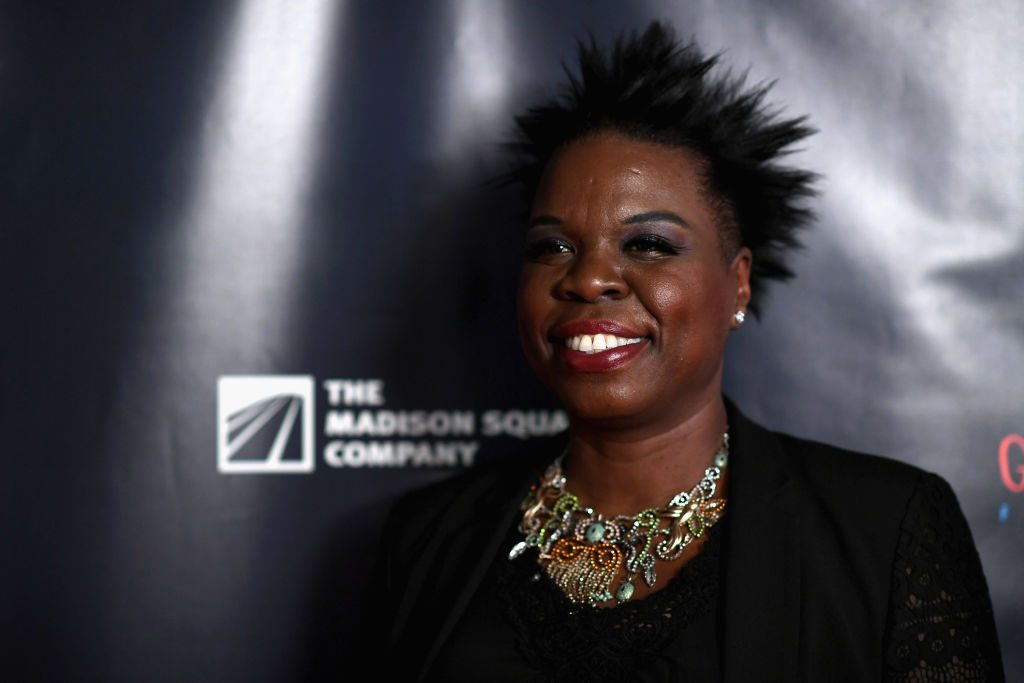 They Will Rock You

The performances this year are going to be exciting and fun. Some of the performers included in the BET Awards 2017 lineup are: A$AP Rocky, Big Sean, Bruno Mars, Chris Brown, DJ Khaled, El Debarge, French Montana, Future, Gucci Mane, Kamasi Washington, Lil’ Wayne, Mary J. Blige, Maxwell, Migos, New Edition, Post Malone, Roman GianArthur, Swae Lee, SZA, Tamar Braxton, Trey Songz, and Xscape. Wow, what an exciting lineup! These artists are talented and have an eclectic mix of experience and youth who are sure to bring the house down with their fantastic performances.

Winning is a Big Deal

The BET Awards trophy is inspired by three words: Aspire, ascend, and achieve. The first ceremony was held on June 19, 2001, where OutKast won the first award. Since then, it has become an annual event and winning a BET Award is a very prestigious achievement. With so many amazing artists nominated this year, fans are excited to see who takes home the coveted trophy!

Let Your Hair Down

You can watch the BET Awards 2017 on Sunday, June 25, 2017, at 8:00 p.m. EST on several channels including BET & Centric, Comedy Central, MTV, MTV2, Nickelodeon, Spike, VH1, and MTV Classic. You can also watch it online by clicking here. It’s going to be an exciting evening of music, emotions, and fun where everybody is going to let loose and have a great time. So make sure that you do not miss this year’s BET Awards!