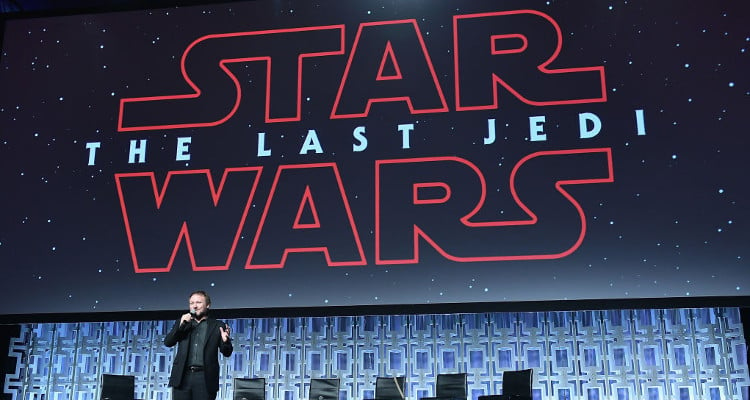 Star Wars quotes are arguably the most famous film quotes of all time. They’re full of humor and wisdom, with a hint of the dramatic in them. Whether it is Yoda the Wise or the wise-cracking Han Solo, generations of fans have grown up loving these quotes. Some are often misquoted, while others even become part of our everyday vernacular!

Few films become quite so iconic, remembered by multi-generational audiences throughout their lives. An even more minuscule number of films acquire a life and mythology of their own.

Harry Potter, Lord of the Rings, and the Star Trek films come to mind straight away. But the big daddy of them all is surely the unparalleled Star Wars franchise.

It has created a universe of its own thanks to its unique characters, intricate plot, astounding special effects, mesmerizing imagery, and unforgettable quotes. In fact, Star Wars quotes have become classics and are constantly referenced in popular culture.

May 25, 2019 marks the 42nd anniversary of the film that started it all: Star Wars Episode 4: A New Hope. To honor this momentous occasion and the now-official Star Wars Day (at least in California), we’ve compiled a list of our favorite quotes from this amazing franchise. May the Fourth be with you!

3) “In my experience, there is no such thing as luck.”

4) “I find your lack of faith disturbing.”

6) “So this is how liberty dies … with thunderous applause.” 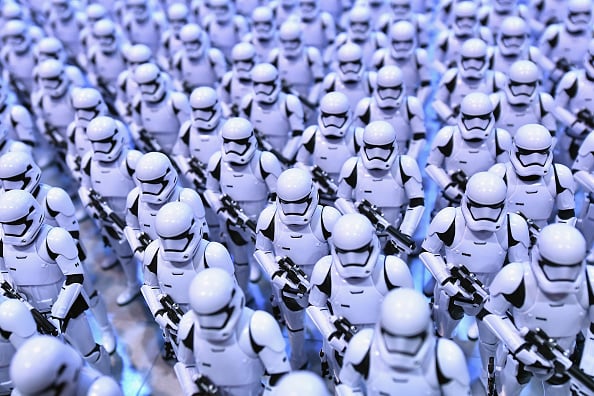 14) “Now I know there is something stronger than fear, far stronger: the Force.”

18) “You can’t stop change any more than you can stop the suns from setting.”

23) “It’s the ship that made the Kessel Run in less than 12 parsecs.  I’ve outrun Imperial starships—not the local bulk cruisers, mind you.  I’m talking about the big Corellian ships, now. She’s fast enough for you, old man.” 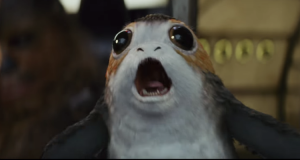 30) “Every time I walked away from something I wanted to forget, I told myself it was for a cause that I believed in, a cause that was worth it. Without that, we’re lost.”

As long as the Star Wars franchise is around, these quotes will live on and remind us of a time long ago in a galaxy far, far, away.

And for more action, check out the trailer for the new Star Wars Episode 9: The Rise of Skywalker, here.