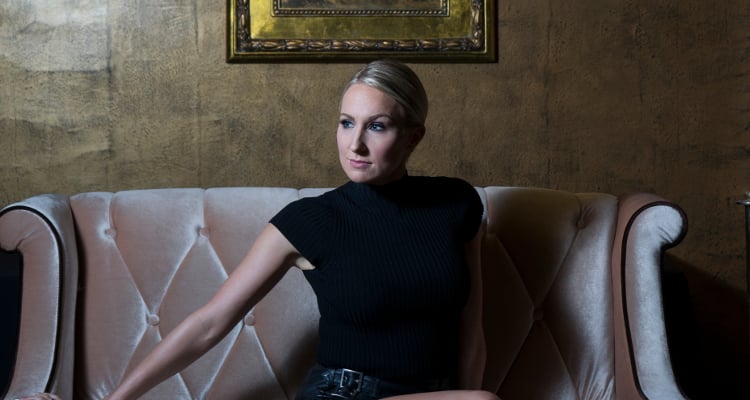 Many people are going to be reveling in fireworks and barbecues this fourth of July, but for those who prefer to have a quiet celebration at home, there’s a new lineup of entertainment at your demand! Every month, Netflix adds and removes shows and movies from it’s library of gems, and we are here to inform you that the best movies on Netflix are in July 2017! Two words: Rogue One. Here’s what to watch on Netflix this month.

Netflix has some exclusive content that are must-sees this month. Adam Sandler’s Punch-Drunk Love and the romantic blockbuster, Titanic will be available from July 1. Those few fans who missed the latest in the Star Wars saga can stream Rogue One starting July 18.

Also available since July 1 is Free Willy, E.T., Emma, Delicatessen, The Boy in the Striped Pajamas, The Longest Yard, The Land Before Time trilogy, The Originals and more. The streaming giant’s comedy special, The Standups, featuring many new up-and-coming comedians will be available July 4.

Also joining the exciting schedule for July is some original content! For the best on Netflix in July 2017, here’s what’s coming:

Mockumentarian, Christopher Guest will use his unique sense of humor to give his take on American pop culture. From rock musicians to Hollywood actors- none will be spared.

This Netflix original series stars Cobie Smulders from How I Met Your Mother and Fred Savich of the classic Boy Meets World, among others. It’s about a group of seven friends from Harvard, who reunite years later to delve into their interwoven and complicated relationships both in the past and present. And it’s hilarious.

Jason Bateman stars in this original drama series, and has also directed a few of the episodes. He plays a financial planner, who owes a lot of money to a drug lord and relocates to Missouri Ozarks to find a way out.

Fresh from the Sundance Film Festival comes from The Daily Show’s Jessica Williams’ acting debut. She plays an aspiring playwright nursing a broken heart, when a new romance enters her life.

A few of our favorites will have to get the boot in order for Netflix to add more shows. 9/11: Stories in Fragments, the American Pie series of movies, Ghost Whisperer, and MacGyver are some of the shows that will no longer be featured on Netflix starting July. Here’s a complete list of shows leaving Netflix:

Day of the Kamikaze

History in HD: The Last Bomb

The Hunt for Bin Laden

While You Were Sleeping

Adventures of Pepper and Paula

Kevin Hart: Laugh at My Pain

Lessons for a Kiss