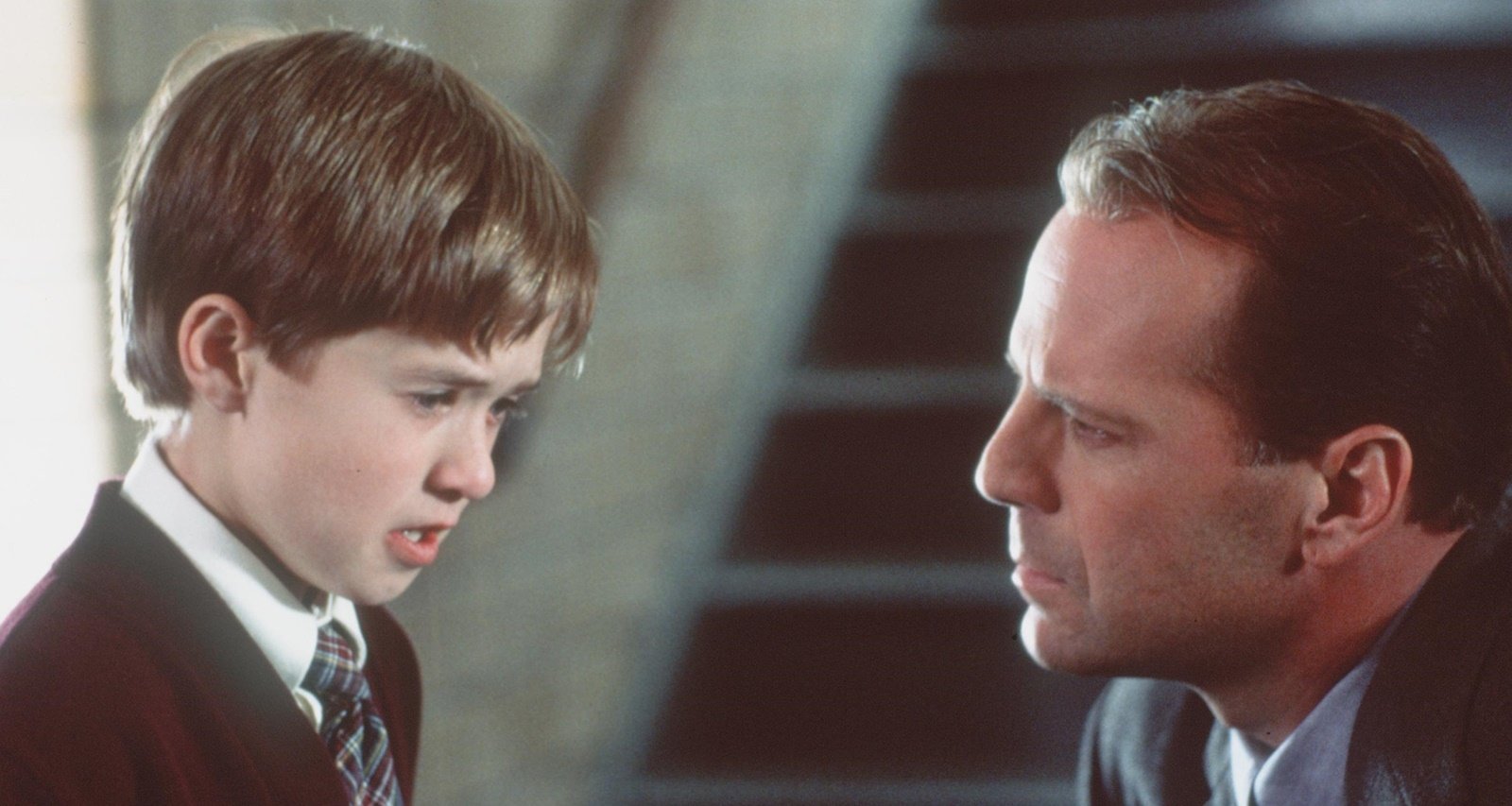 Bruce Willis Stars As Child Psychologist Dr. Malcolm Crowe And Haley Joel Osment Stars As Cole Sear Who Has A Dark Secret In "The Sixth Sense." (Photo By Getty Images)

Posted by The Invitation on Tuesday, December 23, 2014

Characters: Logan Marshall-Green as Will, Tammy Blanchard as Eden, Michiel Huisman as David

Plot: Will accepts an invitation to a dinner party by his ex-wife, Eden, and her new husband, David. Will and Eden are still grieving the loss of their child. But to Will’s horror, he finds Eden and David have adopted a murderous, cult-like belief to get over their grief. 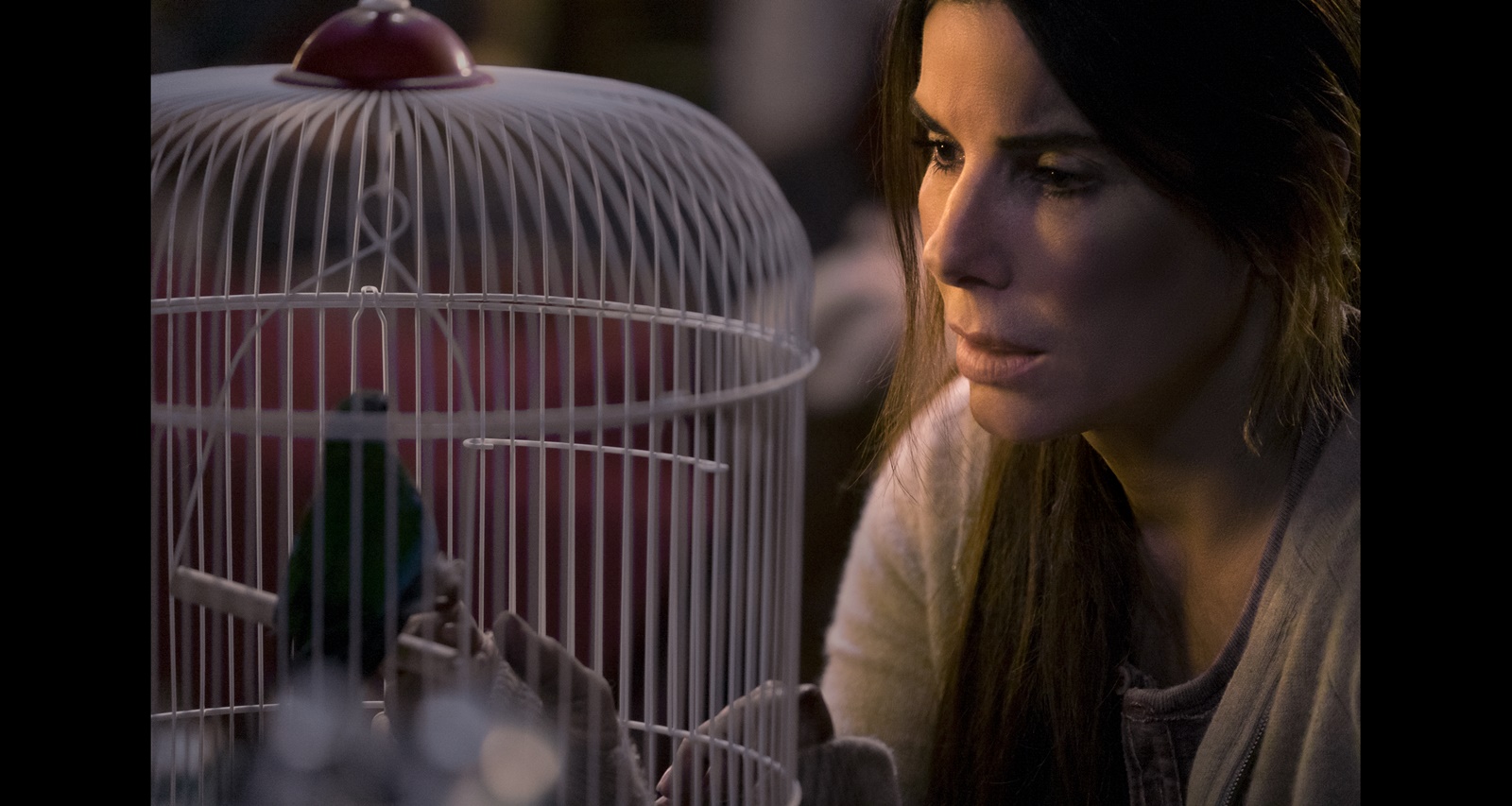 Plot: Malevolent supernatural entities take over the world, driving anyone who looks at them to go insane and commit suicide. Malorie and two children attempt to find the community of survivors while blindfolded, and with pet birds to alert them of the creatures’ presence. 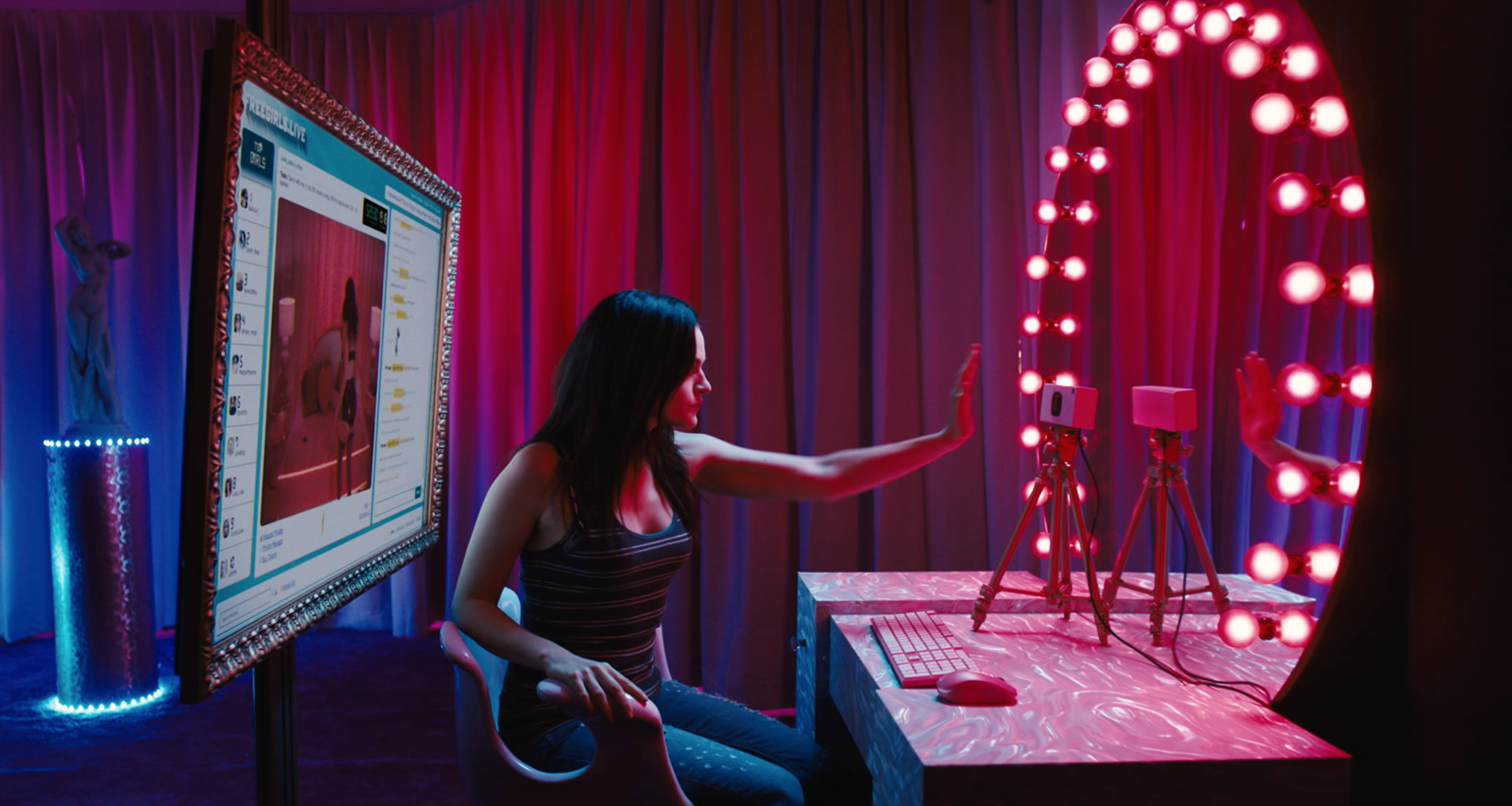 Plot: Alice moonlights as a cam girl and is obsessed with achieving the top ranking online. However, when an impersonator takes over her account and moves up the ranks in gruesome ways, Alice does everything to get her identity back.

When you look in the mirror, who do you see?

Plot: A regular Joe college professor discovers his doppelganger is an actor. Soon, they become obsessed with each other’s lives, particularly their love interests.

Plot: After surviving a brutal attack, Dr. Helen Hudson, a criminal psychologist and expert on serial killers, becomes a recluse. But a series of murders in the city lead her out of her safe space to assist two detectives in catching the copycat imitating the MOs of the most notorious serial killers in history.

Plot: A child psychologist tries to help a young boy cope with his ability to communicate with ghosts in this Oscar-nominated horror flick with a classic M. Night Shyamalan twist.

Plot: An ex-con, Carl, tries to fit into society after serving time in prison. But his fresh start hits an obstacle when his domineering mother is back in his life. Slowly, Carl begins to lose his grip over reality as his mother digs up old trauma.

Plot: Jessie agrees to play her husband Gerald’s kinky game, in a bid to save their marriage. But when Gerald abruptly dies, leaving her handcuffed to the bed, she deals with strange visions and past trauma.

Plot: A businessman becomes the prime suspect in the murder of the woman he was having an affair with. His only hope is a top defense attorney. But to get her help, he has to give her the whole truth, including about a crime he tried to cover up.

Posted by The Good Neighbor on Saturday, September 17, 2016

Are you brave enough to enter these gates?Find out when #StonehearstAsylum hits theaters & VOD on October 24th.

Plot: Set in the late 1800s, our protagonist, Eliza, is a supposedly deranged woman at Stonehearst Asylum. A new addition to the staff, Edward, becomes infatuated with the patient. However, Edward soon discovers the doctors in charge of the patients are not the real staff of Stonehearst, but are far more dangerous than they look.

Plot: Eight years after his daughter’s disappearance, Matthew is estranged from his wife and still searching for their child. But when Cassandra suddenly reappears, Matthew and two detectives try to unravel a child abuse ring.

Plot: An odd mountain man called “Buster” evades authorities and rants hysterically on radio shows. This movie examines how the pressure of work, the breakdown of his marriage, and a chance encounter with a conspiracy-obsessed drifter led to his hysteria. 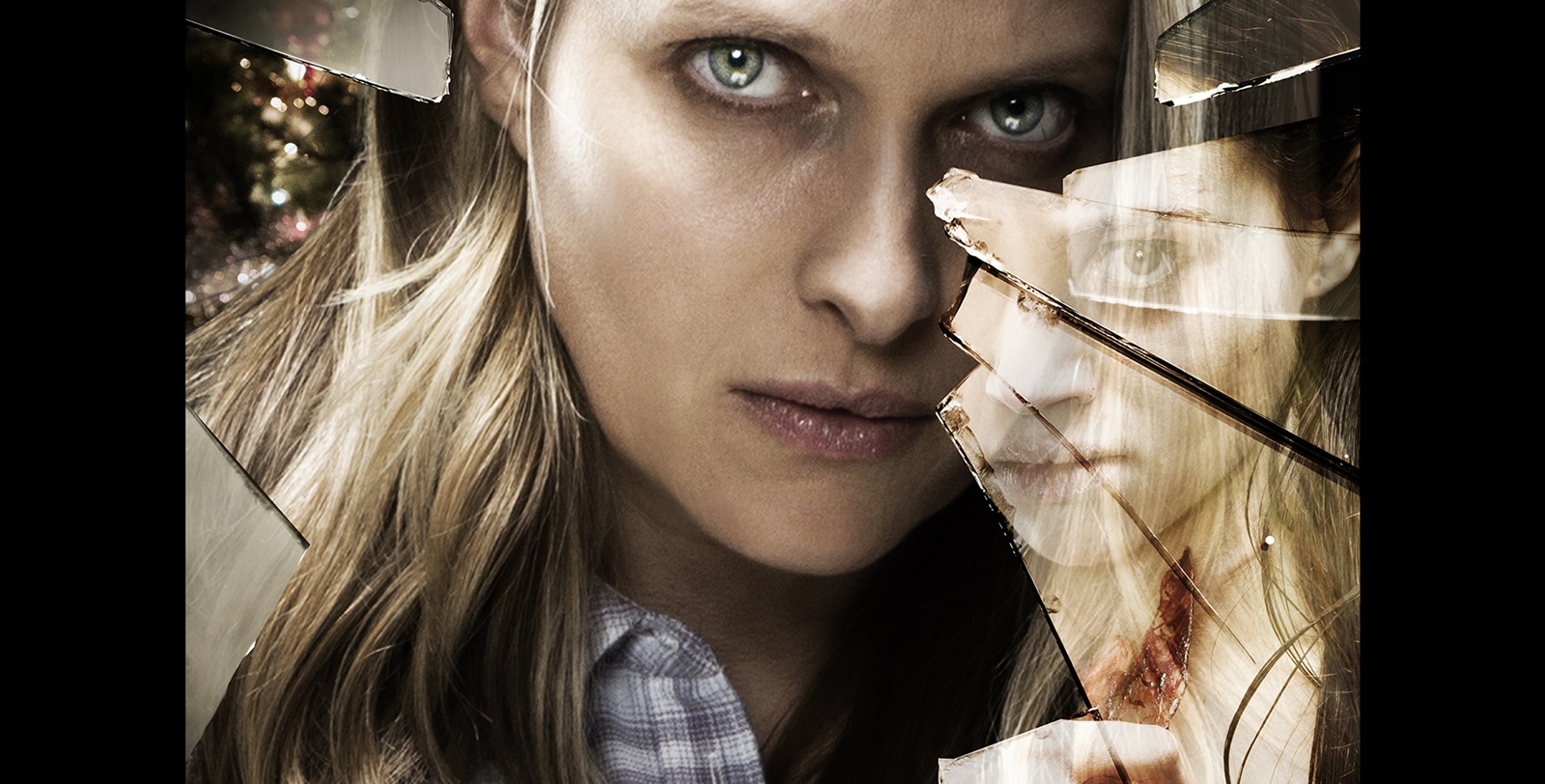 Plot: Psychiatrist Dr. Jane Mathis is left traumatized after a patient, Nora, attacks her. She tries to overcome that experience by attempting to help another disturbed patient named Alex. But when she later tries to save Nora again, she is haunted by her old patient.

Plot: After losing his job and family, Eddie is dragged into a police station for interrogation. He’s interrogated about a stolen car. However, the interrogation is about a more serious crime of a murderous nature, which will leave you questioning whether Eddie is guilty of killing.

Kristen Stewart and Director Olivier Assayas make a great team once again in #PersonalShopperFilm coming to theaters this Friday. pic.twitter.com/8ARvJ1cDp7

Plot: Maureen, a personal shopper for a supermodel, has the ability to sense spirits. When her brother dies, she tries to conjure his presence in his old home. A series of events follow, leaving Maureen to wonder if she’s being guided by her brother from the afterlife. 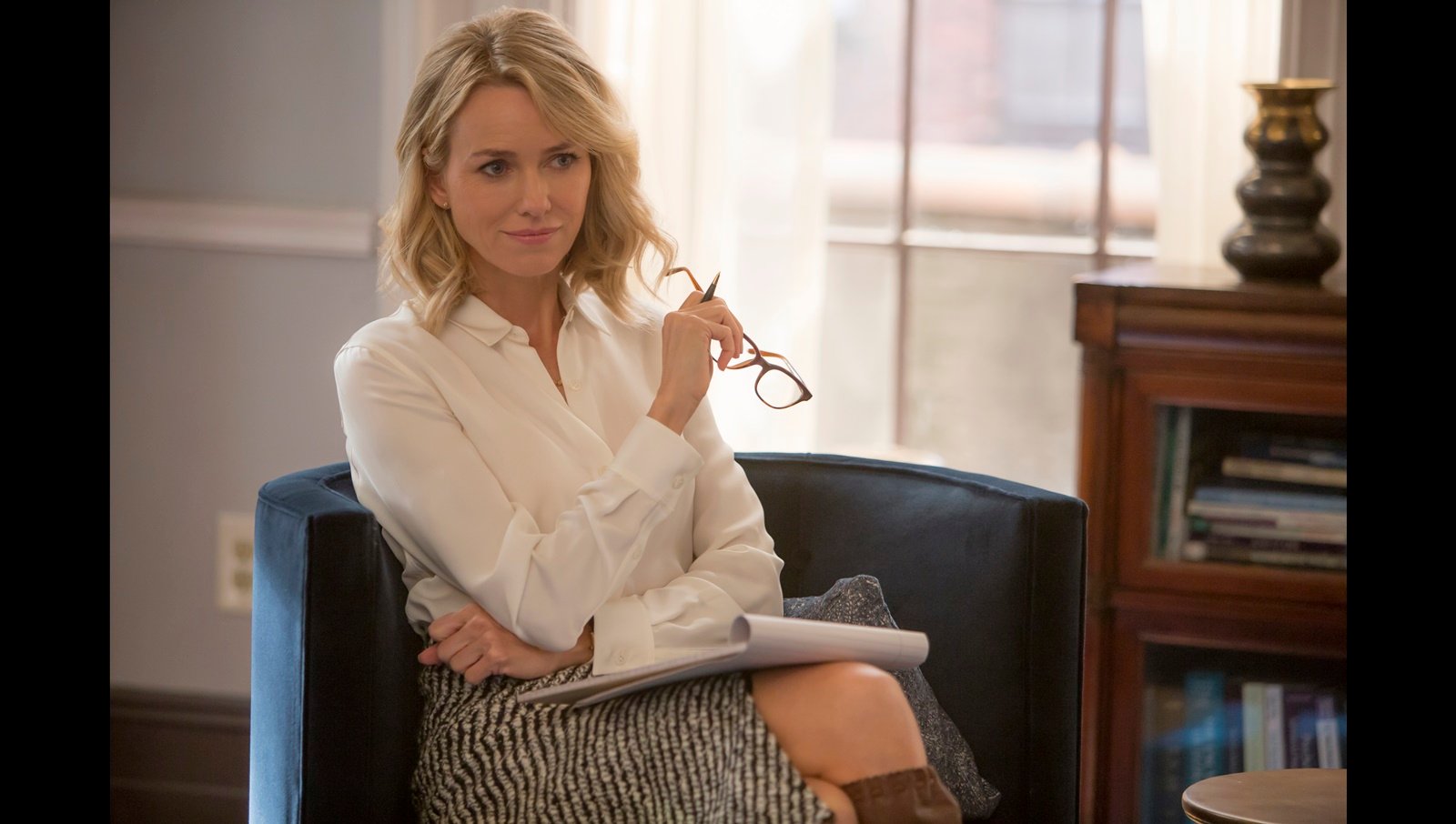 Plot: This series follows a clinical pyschologist, Jean Holloway, who oversteps her professional boundaries to develop intimate relationships with her patients and those around them.

Plot: This docudrama delves into the mysterious death of Frank Olson, a biochemist and CIA employee. Frank’s son, Eric Olson, tries to find closure on his father’s death in this series.

Plot: A therapist, who’s still reeling from his daughter’s death, discovers his patients are actually ghosts. In trying to help these spirits find peace, he uncovers his own terrifying past and the horrifying secret that led to his patient Erica’s death.

Posted by Lavender on Friday, September 9, 2016

Plot: Jane is a photographer experiencing frequent memory lapses of a horrific childhood incident. After a car accident leaves her with amnesia, prompting her to visit her family’s farmhouse where her family was supposedly massacred. But her repressed secret might be more dangerous than she expected. 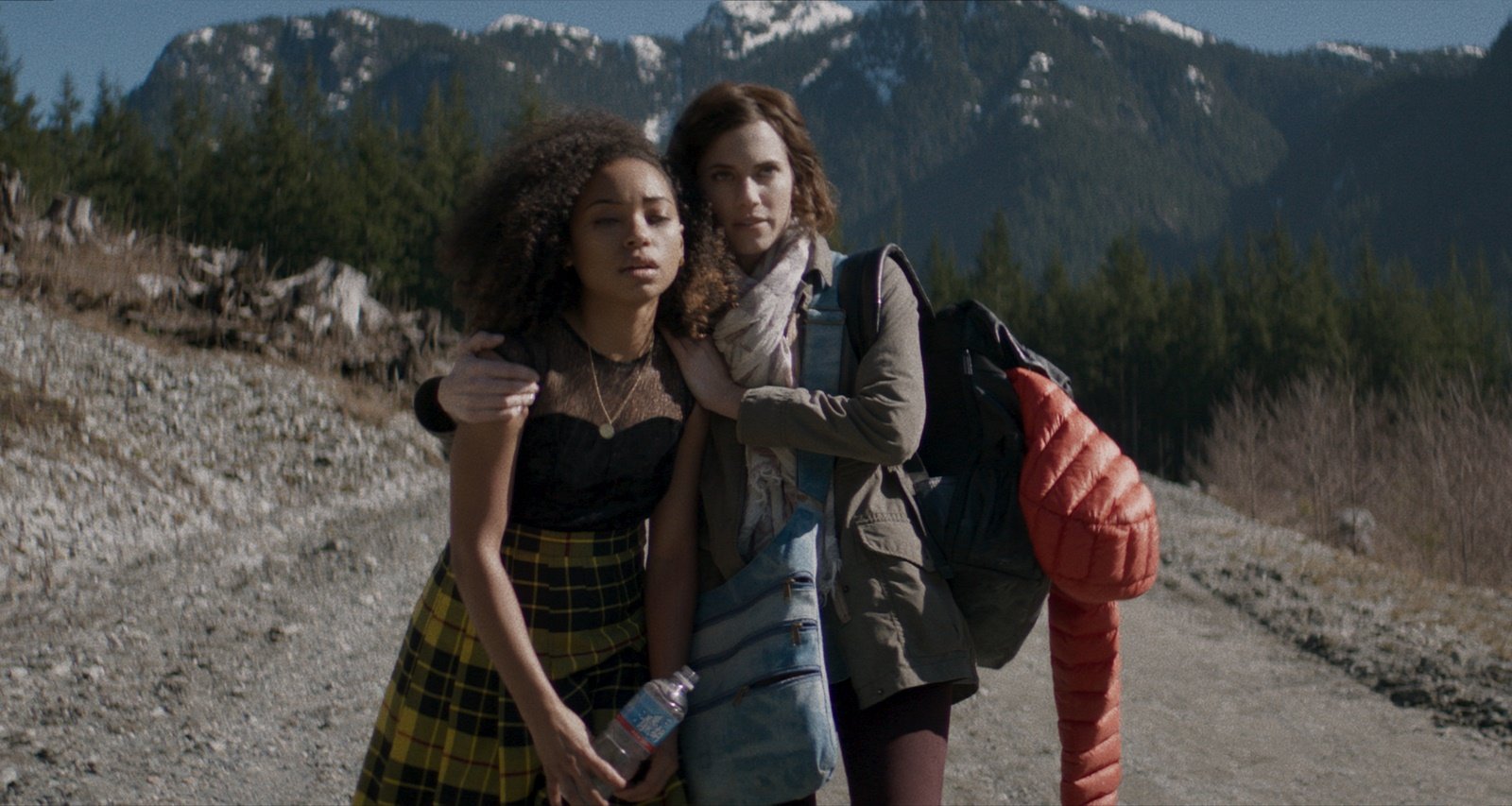 Plot: A prodigious cellist, Charlotte reconnects with find her mentor, Anton, has a new star pupil, Lizzie. Their growing attraction to each other is cut short when Charlotte seemingly sabotaged Lizzie out of jealousy. But is jealousy the only reason Charlotte went after her?