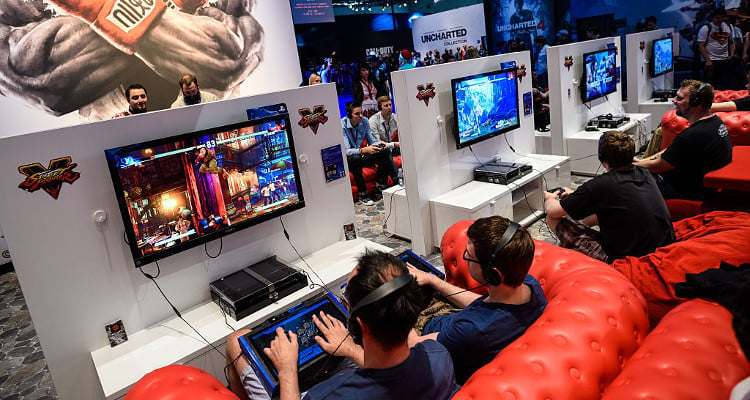 Last year was great for PS4 owners. Games like Gravity Rush Remastered, The Witness and Uncharted 4: A Thief’s End filled gamers’ shelves. This year will be even better for video games. Here are some of the best PS4 games of 2017.

In the world of video games, 2017 is off to a good start. The games that were just released are setting the bar for upcoming ones. When it comes to consoles, there is no doubt that the PlayStation 4 is one of the best currently on the market. With its variety of games to the never ending features of the Sony Store, it’s no wonder that the PS4 is one of the best selling video game consoles around.

If you do not have a PlayStation 4, you can find the best PS4 deals online. Taking a look at the games mentioned below will make you want to check out PS4 deals on Amazon. For those with the console, our list of the best PS4 games will have you set for 2017. From upcoming releases to the best sellers, we have the best games for the console. You can buy them for yourself, or buy them as a gift. Either way, these five best PS4 games are worth checking out!

This action role-playing video game was released worldwide on February 28, 2017. The plot revolves around a hunter and archer named Aloy, who lives in a world run by robots. Secluded throughout her life from the dangers of the world, she decides to venture outside. The third-person game has players control Aloy as she uses ranged, melee weapons and stealth tactics to protect her from the robots. Horizon Zero Dawn features a unique universe and a heroic story about life, destiny, and fate. It has epic weapons and combat alternatives, as well. Though only recently released, Horizon Zero Dawn’s reviews have hailed the game as the “most important” one of 2017. The Horizon Zero Dawn price on Amazon is $59.99.

For Honor is a hack and slash action game developed by Ubisoft. Players can become historical soldiers like samurais, knights, and Vikings. The medieval fantasy game is played from a third-person perspective, with the For Honor reviews being mostly positive. The only flaw is that there is no host for online multiplayer games, which means that if a player quits, the game will pause and attempt to be refigured. Players can choose to be characters from three different factions: Warborn (Vikings), Legion (knights), or Chosen (samurai). The deluxe edition of For Honor is available on Amazon for $69.99.

Ghost Recon: Wildlands is an open world tactical shooter game within the Tom Clancy Ghost Recon series. The tenth installment is the first to be in an open world environment. This time, the squad is in Bolivia, where the Santa Blanca (a cocaine cartel) has gained complete power. The game takes players to the deserts and swamps that surrounds the cartel. Ghost Recon: Wildlands is priced at $59.96 on Amazon and is available for.

#4. Middle of Earth: Shadow of War

The game was released on March 14, 2017 for PlayStation 4 and will be released on May 30, 2017 for Microsoft Windows. Star Trek: Bridge Crew takes place in 2009’s Star Trek film. It follows the Starfleet USS Aegis in finding a new place for the Vulcans, after the destruction of their homeland. The ship heads towards a region in a space known as “The Trench,” occupied by Klingons. Bridge Crew can be played by up to four people, taking on the roles of captain, engineer, helm officer, or tactical officer. The game will be available on Amazon on May 30, for PlayStation VR and can be pre-ordered now for $59.96. 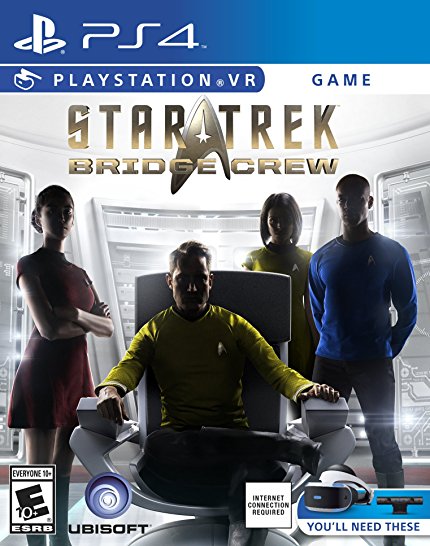