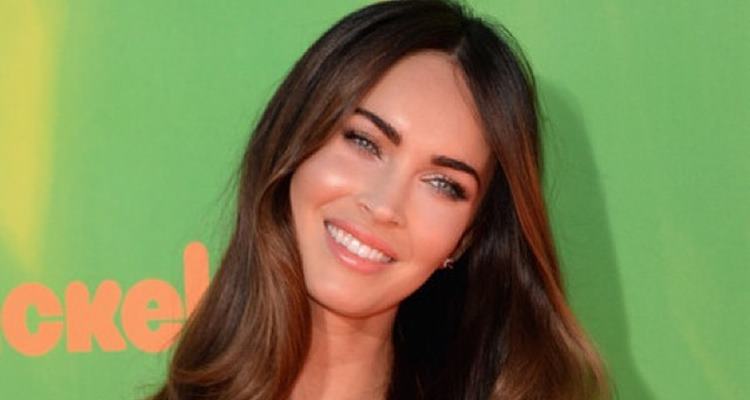 We all know that Megan Fox is best at being “eye candy” on television and in movies. So, you just can’t deny that it is one reason why people don’t miss any of her movies and television shows. Till today, the best Megan Fox movies and TV shows have had a great run at the box-office, and have made Megan a bankable Hollywood star.

Most of us just fell in love with Megan Fox as soon as we saw her jaw-dropping  scenes from the first Transformers movie. The then-20-year-old stunner made world headlines with her appealing role as Mikaela and was officially voted as the next Hollywood “hottie”!

It’s now almost decade since then, and Megan Fox has become much more than just a sex symbol. In the past decade, Megan has done more than a dozen movies and has appeared in eight television shows. But, no matter where we see her, Megan Fox still manages to leave us breathless with those beautifully engaging eyes and that lovable smile. Now, let’s take a look at some of the best Megan Fox movies and TV shows that we love to binge-watch!

In 2007, Megan Fox got to star as the lead in the sci-fi action blockbuster Transformers. Megan played the role of Mikaela Banes, the love interest of the movie’s lead character Sam Witwicky, played by Shia LaBeouf. Her part became the essential reason that made Shia’s character, Sam, buy a car, which turned out to be an extra-terrestrial robotic being: a Transformer.

Transformers: Revenge of the Fallen

With the mega success of Transformers, Megan Fox became an overnight celebrity and starred in its sequel, which was another top-grosser. Revenge of the Fallen (2009) showed Megan doing some top-notch action scenes, revealing a rather athletic side of the actress.

Soon after the Transformers sequel, Megan Fox rocked another movie in the same year. Jennifer’s Body (2009) was a dark comedy thriller in which Megan Fox played the role of a supernatural being. Megan played the titular role of Jennifer Check, a high-school cheerleader who kills her classmates after getting possessed by demons. The movie fared well at the box-office and people loved the chemistry between Megan and Amanda Seyfried, her co-star.

In 2004, Megan Fox made a minor role appearance in few episodes of the situation comedy The Help. She played Cassandra Ridgeway, a spoiled daughter of the Ridgeway family, and had a recurring role in the show.

In 2004, Megan Fox made her acting debut with Hope & Faith, which gave her quite a TV breakthrough. Megan played the role of Sydney Shanowski, the elder daughter of one of the show’s lead characters.

That sums up the best work of Megan Fox in movies and television series. Now, you can catch the 29-year-old Hollywood beauty in the upcoming movie Teenage Mutant Ninja Turtles: Out of the Shadows, which could be another blockbuster sequel for Megan Fox. The movie is currently the only official upcoming Megan Fox movie in 2016 and will be released on May 15. And for the upcoming Megan Fox TV shows of 2016, she will be starring in few episodes of New Girl, and was spotted having a great time on the sets with the show’s co-star Hannah Simone.