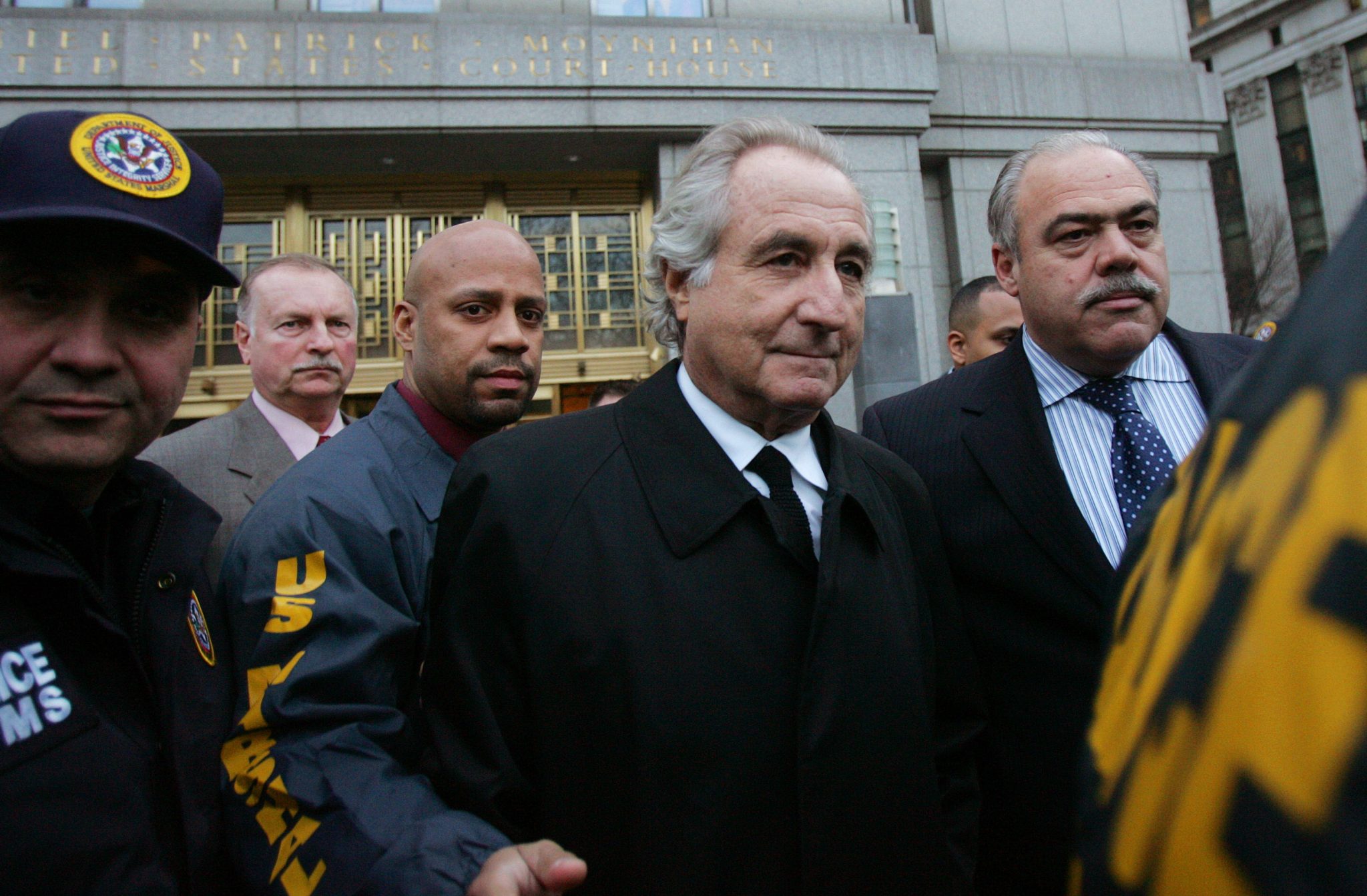 Ruth Madoff is making headlines again and it may have something to do with the newly released HBO movie, Wizard of Lies, based on the 2008 scandal involving her husband, Bernie Madoff. With the movie coming out and her husband spending an eternity in jail, many are wondering where Bernie Madoff’s wife is now. If you want to know more about Ruth Madoff, then we have what you need.

Yes, the 76-year-old matriarch of the Madoff family is still alive and doing her best to maintain her private life. Ruth lost everything: her money, social status, and much of her family. Her husband Bernie, 79, is in prison serving a 150-year sentence and both her sons, Mark and Andrew, are dead. Mark committed suicide in 2010 and Andrew died of mantle cell lymphoma in 2014. She’s 76 and now forced to live a lifestyle she’s not used to, in exile after her husband’s scandal nearly a decade ago.

Where Does Ruth Madoff  Live?

According to the New York Post, Bernie Madoff’s wife lives a quiet life in Old Greenwich, Connecticut. She walks every day from her condo to the Upper Crust Bagel Company on South Beach Avenue. Everyone in the town of 6,600 people know exactly who Ruth is, but mostly leave her alone. She was used to owning a home with her husband on the Upper East Side, but was forced to give it up after Bernie’s Ponzi scheme. Even Donald Trump didn’t want to rent her an apartment in one of his many hotels and buildings, due to the scandal.

Ruth Madoff’s net worth isn’t public record, but we can say it’s definitely not what it was, before her life was ruined. She was able to keep $2.5 million (and left Manhattan), but most of their wealth of $80.0 million was taken. Her days of expensive clothes, hair care, and lifestyle are far behind her now and her neighbors all notice, according to The Post.

The Scandal of the Century

If only Olivia Pope were real. In December 2008, the life of the Madoff family changed forever, when Bernie confessed to the biggest Ponzi scheme in history, in the total of $18.0 billion for fraud, for which he was sentenced to 150 years. His sons Mark and Andrew turned him in and never forgave him. But Mark took his own life and Andrew died of cancer, leaving behind his fiancée at the time, Catherine Hooper.

Andrew Madoff’s Fiancée was Affected, Too

When Andrew, 48, died, Hooper, 44, and her daughter had to start their lives over, much like Ruth. It was hard for her to find a job an d she now writes under the pen name Carolina Carter.

“I did look for a job outside of writing first,” she said to People. “Honestly, despite my qualifications, every company that interviewed me politely told me that they could never put me in front of clients with a background connected to him. Sometimes standing up for what’s right isn’t the best career move, but I would never change it. And my readers love my books — they don’t really care what my fiancé’s father did ten years ago.”

Wizard of Lies is available now on HBO and stars Robert De Niro as Bernie and Michelle Pfeiffer as Ruth.