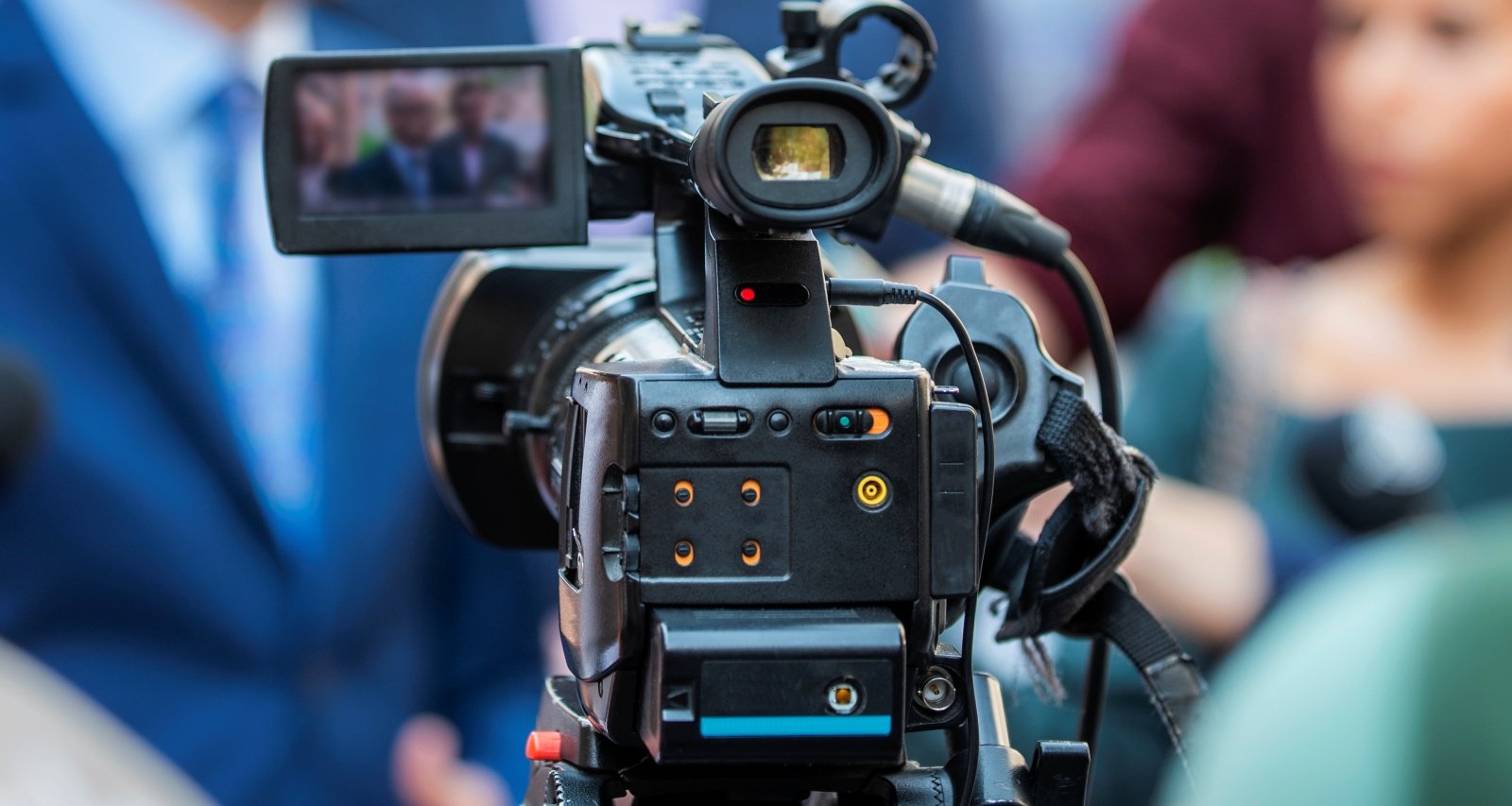 Beret Leone is possibly one of the most popular journalists in Rochester, Minnesota, during her career there. And now she’s moving on to greener pastures. Beret Leone announced that she is leaving KTTC in September 2022. The announcement led to several questions from NBC 10 viewers. They want to know where the anchor is going and if her new job is also taking her away from Minnesota. Find out what Beret Leone said about her departure from KTTC.

Beret Leone attended Bethel University in St. Paul, Minnesota, from 2014 to 2018. Before she completed her bachelor’s degree in journalism, she did a semester at The King’s College in New York City.

Soon after college, Beret Leone moved to Rochester, Minnesota, where she joined the team at KTTC-TV. She was a multimedia reporter, anchor, and producer. But it was her investigative reporting that got her recognition. Leone did a three-part coverage on notorious murders in Minnesota, which was lauded with acclaim and awards.

It’s no surprise that more opportunities came knocking for this young journalist. Beret Leone announced she is leaving KTTC for a new job. Her last day on the air at NBC 10 was September 20.

After signing off from the Rochester station, Leone is heading to the Twin Cities. She will join the morning news team at WCCO-TV.

Rochester and KTTV are dejected to see the young journalist go but wish her well. So keep your eyes peeled on Beret Leone’s social media for details on her first day at WCCO-TV.