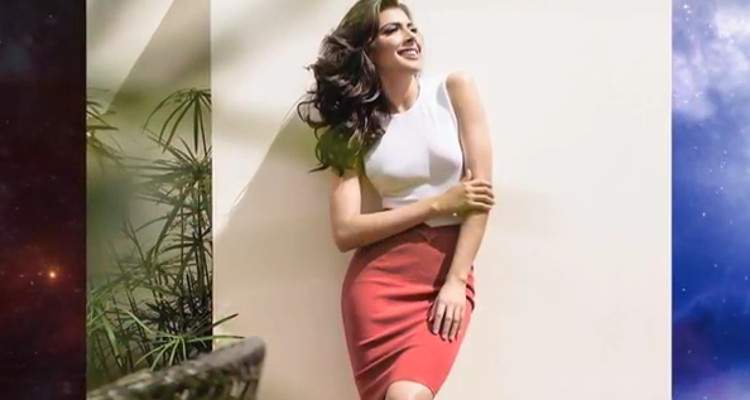 Berenice Quezada, Miss Nicaragua 2017, is all set to compete and represent her nation at the Miss Universe pageant this year. She went through many obstacles in her life, and is passionate about horses and women empowerment. Read Berenice Quezada’s wiki to know more about her.

Berenice Quezada, whose nationality is Nicaraguan, is the country’s representative for the Miss Universe pageant 2017. She is a young, determined woman who hopes to take home the crown. Berenice Quezada’s age is 24, and she stands at 5’8″. She is from the beautiful town of El Rama and speaks fluent Spanish. Read all about her in our Berenice Quezada wiki, which focuses on her grit, strength, and determination to succeed. Her heart lies in empowering women and she spent a lot of her life working on achieving her dreams.

Berenice Xuyami Quezada Herrera is a sixth year student of medicine. For the pageant, she was trained by none other than Miss Oneness Organization director Vanessa Sahatoo Manoo. There is no information on Berenice Quezada’s boyfriend, so whether or not she is single is unknown.

Her official Instagram account has a series of posts that show a lot about her lifestyle and passions. She is an animal lover, especially horses, and her account is a testimonial as to what happens backstage at the pageants she competes in. Other than showcasing Berenice Quezada hot pics, her posts give us a glimpse into the causes she supports, but reading her captions give further insight into her fight to empower and influence lives.

A post shared by Berenice Quezada Herrera (@berenicequezadherrera) on Nov 18, 2017 at 1:38pm PST

According to the official Miss Universe website, “Berenice Quezada Herrera grew up facing many obstacles, but has managed to achieve many of her dreams that have allowed her to support many different charities. Berenice works with Nueva Vida, where she speaks with women to empower and encourage them to become entrepreneurs. She would best consider herself as adventourous as she loves riding horses and swimming. If she brings the Miss Universe crown to her country for the very first time, she will focus on youth education and will continue to support and empower entrepreneur single women to achieve their goals on being successful.”

Quezada is definitely a very good looking woman who knows her mind, and has is working hard to achieve her dreams.