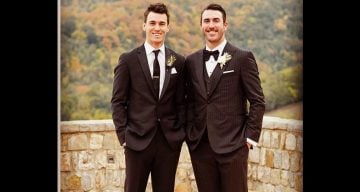 Ben Verlander is the younger brother of baseball superstar Justin Verlander and is a talented baseball player in his own right. He is reportedly dating actress Alexandra Daddario, and the two have been spotted at several red carpet events together. Verlander grew up watching his elder brother play baseball and has had a tough time getting away from his brother’s shadow. Now, he is ready to strike out on his own!

Being in the shadow of one’s older sibling is never easy. Especially when your older brother happens to be Justin Verlander, an American professional baseball pitcher for the Houston Astros in Major League Baseball. That’s precisely the situation his younger brother, Ben Verlander, finds himself in all the time.

Here are a few details from Ben Verlander’s wiki.

Who Is Ben Verlander?

He is a baseball player who is currently playing in minor league baseball. Ben Verlander’s team is the Lakeland Flying Tigers.

While Verlander has not made it to the major league yet, he has scored a home run when it comes to his personal life. 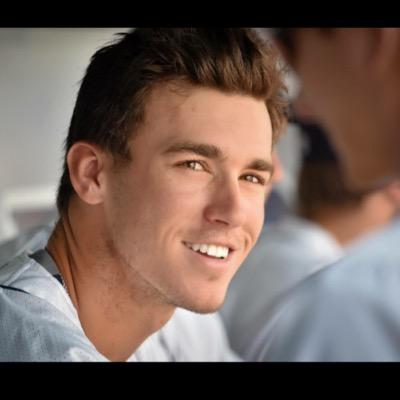 Who Is Ben Verlander Dating?

Ben Verlander is reportedly dating the sexy American model and actress, Alexandra Daddario. She is famous for her roles in movies like San Andreas, Baywatch, and the Percy Jackson film series. 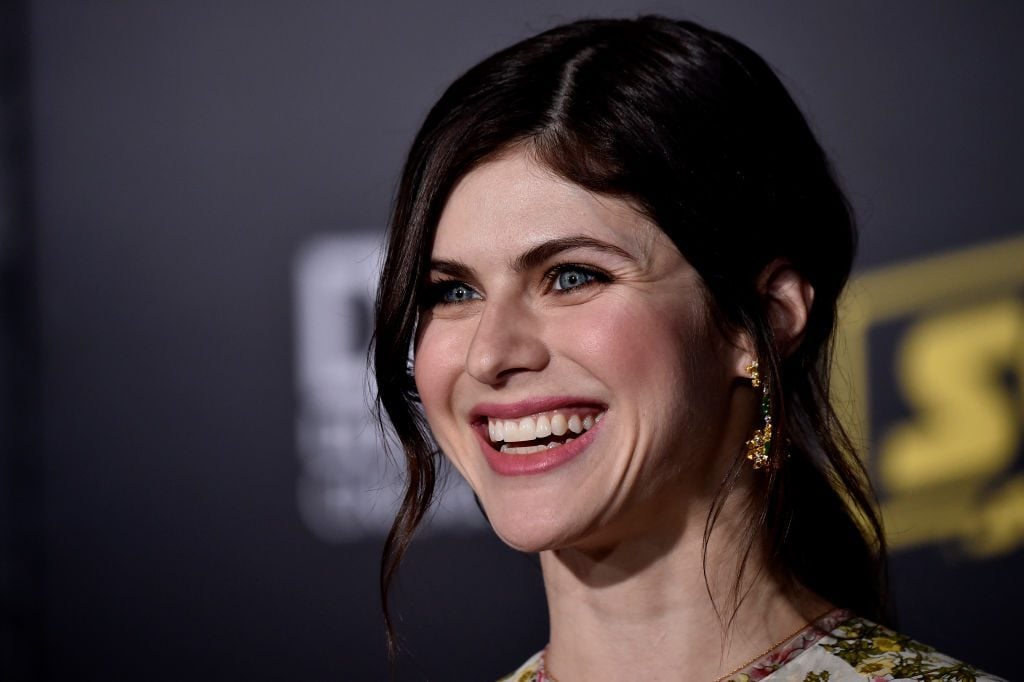 How Did Ben Verlander and Alexandra Daddario Meet?

The two met thanks to Kate Upton, Justin Verlander’s wife, who introduced the pair to each other. This has been confirmed by CBS Detroit and sports gossip blog Terez Owens.

In early 2018, Terez Owens reported, “I think it was around this time last year that there were pictures of Ben Verlander and actress Alexandra Daddario together in Florida and rumors that they were dating came shortly after. They apparently are still together, he was with her at a post-Golden Globes party, and they were at the Superbowl together.”

Ben Verlander is nine years younger than his brother and spent a significant part of his childhood watching him at his baseball games.

He even played the game with other players’ siblings on the sidelines of Justin Verlander’s matches. They had fun with their own baseball bats and balls, and Ben Verlander fell in love with the game pretty early.

He phoned him to tell him the good news and recalled, “He [Justin] was like, ‘Thanks for doing that, but you should go your own way. Don’t try to be like me.”

“That really meant a lot to me, and I changed my number. It made me realize that he’s amazing but I want to be my own person,” he added.

Verlander ended up going Old Dominion University, which was the same college as his older brother, but not because he wanted to follow in his footsteps. He went there because they had a top-notch baseball coaching staff.

Verlander Is Going His Own Way

The comparisons between the brothers were inevitable, and Verlander recalls, “When I was pitching, there were always comparisons (and comments like), ‘He’s going to throw 100 miles per hour.’”

So Verlander decided to become a full-time hitter instead of being a pitcher like his world-famous brother, Justin.

Today, Ben Verlander is steadily building a reputation of his own and is being increasingly recognized for his own achievements instead of being known merely as Justin Verlander’s kid brother.

Furthermore, his reported relationship with Alexandra Daddario is putting the spotlight on him, and he is coming off as an independent young man who’s going his own way.

At this rate, it won’t be long before somebody yells out, “Hey, that’s Ben Verlander’s older brother!”

Also Read: Here’s Justin Verlander’s Net Worth after His Engagement to Kate Upton