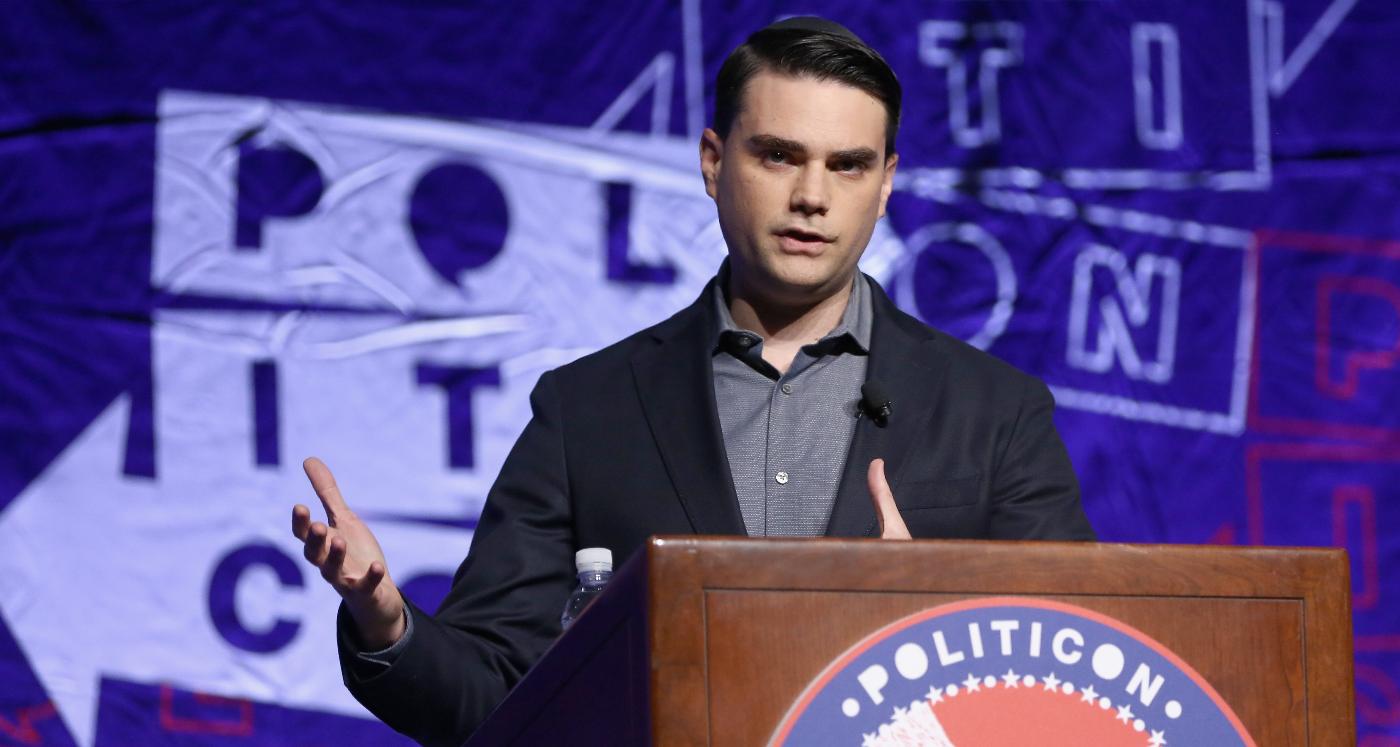 It’s hard to believe that some people might not have heard of Ben Shapiro’s wife, Mor Toledano Shapiro. Fans of the conservative political pundit have certainly heard at least some of the funny stories Shapiro tells about his wife on The Ben Shapiro Show. For those of you who haven’t heard of her, Mor has a pretty interesting backstory.

Mor Shapiro shares her husband’s views and has an impressive career of her own.

If you’re not all that familiar with her now, our Mor Shapiro wiki will answer all of your questions!

Born to an Israeli family in Haifa, Israel in 1988, Mor’s family is of Moroccan descent.

According to her residency profile, Mor Shapiro, MD, was raised in Israel and later moved to Sacramento, California, at the age of 12. She received her undergraduate degree from the University of California, Los Angeles (UCLA), where she majored in psychobiology.

Shapiro loved learning about the relationship between the mind and body. This led her to two years of developmental neuroscience research at UCLA.

As for medical school, she graduated from the UCLA David Geffen School of Medicine. She has since had an interest in women’s health, behavioral health, and resident education.

During her time there, Mor worked as a Clinical Skills instructor. She loved bioethics so much that she founded the DGSOM UCLA Ethics Symposium’s annual event.

“When I’m not working,” Mor said, “my favorite thing to do is spend time with my husband and two children, who are my greatest sources of joy, pride, and inspiration.”

Ben just loves boasting about the fact that his wife is a doctor, so much so that it’s become a running joke among his most avid followers. Many of them often quip on social media that they didn’t know that he was married to a doctor.

In an interview for his own The Daily Wire, Shapiro was asked if his wife really is a doctor. Here’s his response:

“So the rumor is that she is. And the last 10 years of my life that I’ve spent watching her go through medical school and then residency all the time suggests that she is.”

Check out the funny video here:

Among her many personal interests and pastimes is binge-watching TV shows like Friends and Game of Thrones.

Singing is another passion of hers. Despite admitting that she’s bad at it, she spent time performing as part of her medical school’s a capella group. She also enjoys watching live productions of musicals like Pippin and Wicked.

Mor and Ben Shapiro got married in July 2008 in Acre, Israel, while “overlooking the ocean sunset,” according to his blog post on Creators Syndicate. His father even wrote the processional music, which made everyone very emotional.

It was a traditional Jewish wedding, so it included the glass being broken at the end of the couple’s vows as well as traditional food and prayer.

The Shapiros celebrated their landmark 10th wedding anniversary in July 2018. To commemorate the special anniversary, Ben wrote an insightful opinion piece for Newsweek that offered some pretty sage advice for married and engaged couples.

Not surprisingly, after 10 years of marriage, Ben has learned a lot about his wife and himself that he probably didn’t know before.

One of the most important pieces of advice Ben gives readers in “10 Lessons in 10 Years—What Marriage Has Taught Me” is to find someone who shares the same values as you.

“Obviously, chemistry matters; so do shared interests,” Ben writes. “But these are necessary, not sufficient conditions for marriage. Over time, passionate love shifts into companionate love—you’d better pick the right partner for your life journey, someone who wants the same life that you want.”

Other insights in the piece include rooting for your partner and accepting the fact that they—and you—will both go through a lot of changes throughout the course of your marriage.

Ben Shapiro was so elated with the birth of Leeya that he wrote an open letter to her and posted it on his blog. He explained that Mor had been in labor for 26 hours and commented on how she endured it “heroically.”

In the touching letter to his daughter, he explained that he and Mor had prayed for her and revealed his hopes for her in the future, which included her path to choose God and follow his ways of righteousness.

But when Leeya was just a year old, she needed open heart surgery due to an atrial septal defect (ASD). And in 2015, she had to have open heart surgery. Her surgeon was the same one who operated on late night host Jimmy Kimmel’s son at L.A.’s Children’s Hospital.

During a live segment of his show in May 2017, Kimmel gave an impassioned speech describing the painful circumstances of his son’s birth. He talked about how his son was born with a congenital heart defect and needed immediate medical care and will continue to need continuous treatment throughout his life.

However, Ben spoke on a podcast about the situation and brought up a few issues he had with Kimmel’s speech, basically tearing down the fact that Kimmel was championing Obamacare. Clearly, Ben Shapiro disagreed.

He went on to explain that he disagreed with Kimmel using a heartbreaking personal situation like that in order to promulgate a public policy that actually doesn’t achieve what they’re seeking to achieve.

The argument, and his jab at Kimmel, certainly raised more than a few eyebrows and it sparked huge debates about the issues regarding Obamacare.

Since Mor Shapiro is a doctor, it’s expected that she makes a decent amount of money that easily places her in the six-figure bracket.

Unfortunately, there’s no public information on her income, other than having access to her husband Ben Shapiro’s estimated net worth of $8.0 million. This isn’t uncommon since she’s not a public figure, so naturally she doesn’t broadcast her personal wealth.

Currently, Mor Shapiro is still a practicing medical doctor and lives with her husband and children in Los Angeles.