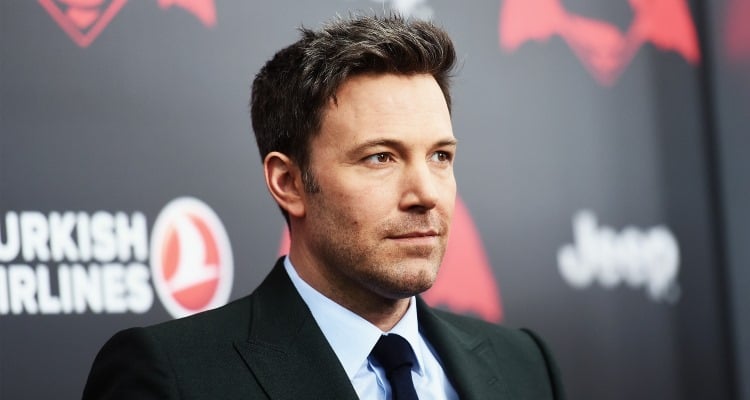 Calling all DC fans! It looks like Ben Affleck is going to be keeping busy in a cape and cowl for the next few years. There are a series of Ben Affleck’s new movies and we want to give you all the details before you head over to the theater. Now that we’re a bit closer to yet another one of Ben Affleck’s new movies, 2017 isn’t looking so bad after all! The list of movies releasing in 2017 isn’t a short one, but don’t worry, we’re not going through them all today.

There was once a time when we thought Affleck wouldn’t get our attention ever again, but then, out of nowhere, he started amazing us with films such as Argo and Gone Girl. Now, we can’t seem to take our eyes of the Live by Night actor and his reprisal of the caped crusader, Batman. 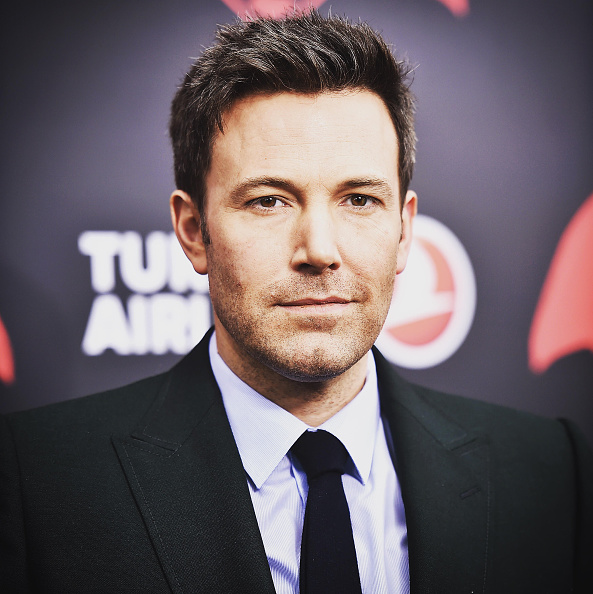 With Marvel kicking ass on the big screen, it was only a matter of time before DC Comics would try to keep up. DC Comics normally rules the small screen with CW shows such as Arrow, The Flash and Legends of Tomorrow, but they’ve also been trying to make more successful movie franchises, as well.

After the commercial success of Batman v. Superman: Dawn of Justice, Warner Bros. decided to capitalize on the superhero blockbuster by continuing the story in the form of other movies. Affleck will reprise his role as billionaire industrialist, Bruce Wayne who moonlights as the vigilante, Batman. As we all remember from Dawn of Justice, Batman was joined by Amazon princess, Wonder Woman (played by Gal Gadot) and the now-deceased Superman (played by Henry Cavill). 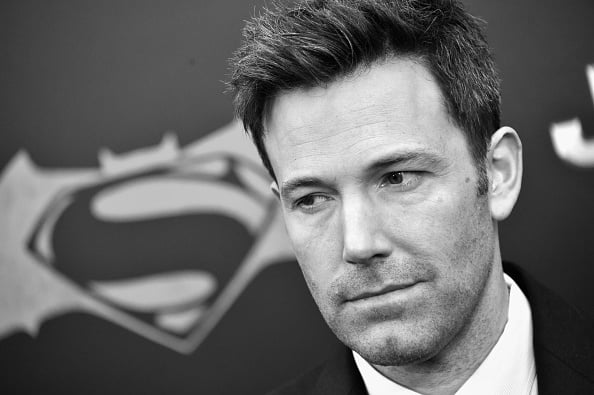 It’s been a long wait for DC fans, but the Justice League movie we’ve all been waiting for is finally happening! Late last summer, the studio released a synopsis of the upcoming superhero movie.

“Fueled by his restored faith in humanity and inspired by Superman’s selfless act, Bruce Wayne enlists the help of his newfound ally, Diana Prince, to face an even greater enemy. Together, Batman and Wonder Woman work quickly to find and recruit a team of metahumans to stand against this newly awakened threat. But despite the formation of this unprecedented league of heroes — Batman, Wonder Woman, Aquaman, Cyborg and The Flash — it may already be too late to save the planet from an assault of catastrophic proportions.”

Sounds like a movie worth seeing and hopefully it can reach both the critical and financial praise of Marvel’s, The Avengers! There’s no shortage of villains and heroes in this movie and everyone and their dog seems to have a speaking role! Millions of fans have already seen the movie trailer and can’t wait to see the latest version of the metahuman team.

During Suicide Squad, Affleck had a few uncredited cameos as the caped crusader doing what he does best: beating up criminals. A post-credit scene also revealed a set up for the upcoming Justice League, where Affleck’s Bruce Wayne ask Viola Davis’ Amanda Waller for files on all the unknown metahumans, to help build his army. The film will be released in theaters on November 17. Think you can wait until then?

Although Affleck said the name of his stand-alone film could change, he’s still starring and directing it.

“The movie I think is going to be called The Batman. At least that’s what we’re going with now. I might change it,” he said during a junket for The Accountant. “We’re working on the script. The script is going well. I’m really excited about it.”

There’s no release date yet but True Blood actor, Joe Manganiello has been chosen to play the villain, Deathstroke. We’re anxious to see what ideas Affleck has in store for this movie!

Witness for the Prosecution

Affleck takes a break from the cape and plays in the adaption of the Agatha Christie novel by the same name. Affleck stars and directs the movie about a veteran lawyer who has to defend a man in what is supposed to be the most important trial of his career. The move is set to be released sometime in 2018. Currently, Witness for the Prosecution is in pre-production.

The superhero sequel was set for a 2019 release date but had to be pushed to accommodate Affleck’s solo Batman movie. Zack Snyder is still intent on directing the movie, but the move left an opening in the director’s schedule to work on The Last Photograph, until it’s time to direct DC projects again.