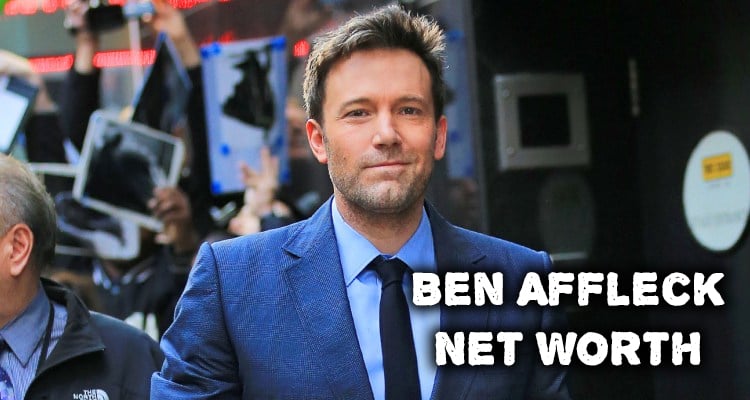 He is vengeance, he is the night, he is … quite wealthy indeed. The Ben Affleck net worth has become quite high after years as an actor, director, producer, and writer. Most recently, he took up the cape and cowl to play Batman in the DC Extended Universe’s Batman v Superman. That said, right now he isn’t known as the Dark Knight but for the recent appearance on Bill Simmons’ Any Given Wednesday, where we likely saw Ben Affleck drunk as he gave what will forever be known as the “Ben Affleck rant” regarding the NFL’s “Deflategate” scandal. While it doesn’t reflect well on him, it still has Ben Affleck and Jennifer Garner, his soon-to-be-ex-wife as they approach divorce, fully in the public eye, which can be a good thing. But in spite of all this, how much is Ben Affleck worth and how rich is Ben Affleck?

The short answer is Ben Affleck net worth is $75.0 million!

Breakdown of the Ben Affleck Net Worth

Aside from the numerous Ben Affleck movies that the actor has starred in and/or directed and/or written over the years—the most recent being a cameo in August’s Suicide Squad, again as Batman—he has also accumulated wealth from his properties—including his houses and classic car—endorsements, and even winnings from playing poker. 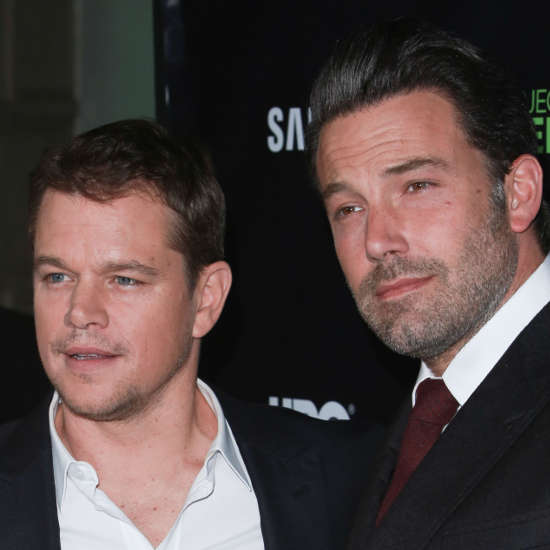 Born in Berkeley, California, on August 15, 1972, Benjamin Geza Affleck-Boldt, better known as Ben Affleck, actually grew up in Massachusetts where he lived with his mother after she divorced his alcoholic father (who later completed rehab and reconnected with his family). His brother, Casey Affleck, is also an actor as is their childhood friend Matt Damon.

Affleck began his acting career at a very young age with the 1984 teleseries The Voyage of the Mimi, in addition to many other minor roles in commercials. One of his more notable minor appearances was as an extra in the classic hit Field of Dreams, for which he was paid $30.00—given the millions he makes per film now, he’s clearly come a long way.

His first starring role was 1995’s Glory Daze. However, his true big break was not until 1997 when he and Matt Damon co-wrote and starred in Good Will Hunting. Originally Damon’s brainchild, Affleck eventually joined his friend and the two lived and worked heavily on the script until its completion and subsequent success. Further success would come for Affleck when he proved his mettle as an action lead in 1998’s Armageddon. While his career took a bit of a downturn in the early 2000s, it had a resurgence following becoming a director, helming successes like 2007’s Gone Baby Gone (starring brother Casey) and 2012’s Argo.

Career achievements for Ben Affleck, which have certainly helped his net worth, include both a Golden Globe and Academy Award for Best Original Screenplay for Good Will Hunting. 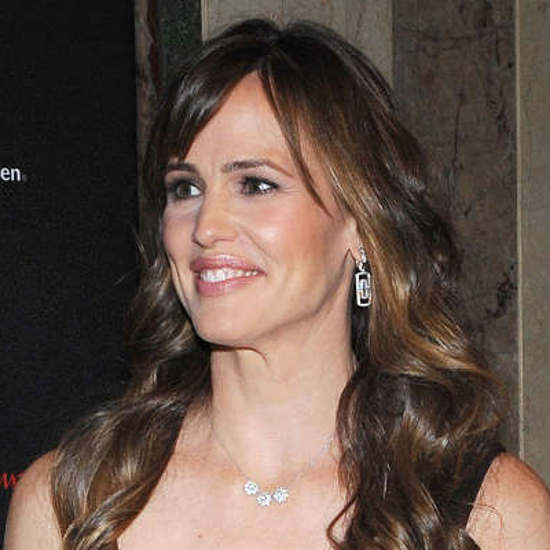 Following the much-publicized relationship with Jennifer Lopez, dubbed “Bennifer” by the press, Affleck began dating actress Jennifer Garner in 2004, and the pair got married about a year later. They have three daughters together, who unfortunately have since had to face their parents’ separation and impending divorce. The reason for the split has yet to be made public, though Garner said it had nothing to do with rumors that Affleck had cheated on her with their children’s nanny, despite the extensive timeline that could serve as proof of Affleck being unfaithful.

Despite the planned divorce, the two continue to live together in their three-acre compound in Pacific Palisades in Los Angeles. The couple purchased the home in 2009 for $17.5 million, well below the original owner’s initial asking price of $27.0 million. Some reports claim they were quietly attempting to sell the home earlier this year to the tune of $45.0 million. 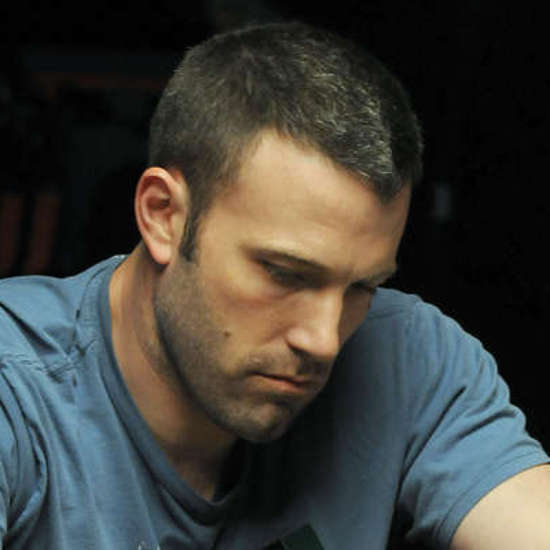 Like many other celebrities, Ben Affleck has an extensive car collection. While most of his vehicles are relatively new and not the most top-of-the-line or classic models, he does have on gem: a 1966 V8 Chevrolet Chevelle SS, valued at $40,000. He is said to only drive the car on weekends and use an environmentally friendly Tesla the rest of the week to make up for how much gas the Chevelle burns through.

Affleck is also a known poker aficionado, having played in and won tournaments before, including being the victor of the 2004 California State Poker Championship, taking home the $356,400 grand prize and qualifying for the 2004 World Poker Tour. At least one Vegas hotel has banned Affleck from playing Blackjack, believing he was counting cards following a very big win streak; while counting cards is not illegal since it involves no actual cheating, many casinos disapprove of the practice.