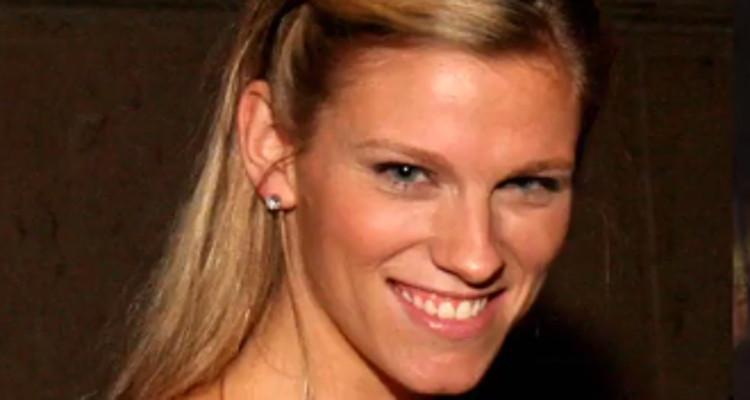 Ben Affleck has a new woman and her name is Lindsay Shookus, a producer of the hit show, Saturday Night Live. The two have been dating since at least July 2017 and have been spotted together both in London and Los Angeles. While the relationship is in its early stages, it must be working out so far as the couple looks to be taking things to the next level. Learn more about Ben Affleck’s girlfriend in Lindsay Shookus’ wiki.

The embers of Ben Affleck and Jennifer Garner’s marriage were still smoldering when Affleck re-entered the dating game. The new lady in his life is Saturday Night Life producer Lindsay Shookus. The couple are reportedly in the early stages of their relationship and trying to keep it under wraps. People want to know more about Ben Affleck’s girlfriend, so we have some details from Lindsay Shookus’ wiki.

She’s Got the Power

Born on June 18, 1980 in Williamsville, New York, to Christine and Robert Shookus, Lindsay Shookus age is 37. Her father owns Nelson Heintz & Shookus of Buffalo, a manufacturer’s representative for electronic consumer products and housewares, while her mother worked for Gilead Sciences, a biotechnology company.

Shookus graduated from the University of North Carolina with a bachelor’s degree. She joined SNL in September 2002 as an assistant to a producer but worked her way up. She is now a producer for the show and was an associate producer for 30 Rock. Shookus was on the list of Billboard’s Top 50 Most Powerful Music Executives in 2015 and 2016.

She was also one of the 200 women invited to Marie Claire’s first ever Power Trip conference in 2016. Not many people know this, but Shookus is an Emmy Award winner with several nominations. Lindsay Shookus’ Emmy win was for the Saturday Night Live 40th Anniversary Special in 2015.

Not Just a Summer Fling

Shookus prefers to be away from the limelight while encouraging the actors she works with to handle the attention. However, all that changed when reports of her with Affleck made the rounds. After all, nobody can be seen with Batman and not be noticed! It seems like couple caught up with each other when they were both in London, England last July.

They went to see Sam Mendes’ play, Ferryman and spent some quality time together. A source said about the couple, “It’s more than a summer fling. They are having fun and care for each other. It’s early, and they are taking it slow.”

Fast forward seven months, and the couple seem to be doing well enough that they are apparently house hunting.

No Time to Waste

There appears to be no time to waste for the two, as the couple were allegedly spotted house hunting on Valentine’s Day. Currently, they live on separate coasts with Affleck maintaining a home in Los Angeles, and Shookus living in New York with her daughter.

According to E! News, the couple were house hunting in the Pacific Palisades area of Los Angeles. This would place them not to far away from Affleck’s ex-wife, Jennifer Garner and kids.

People who were hoping for an Affleck-Garner reunion must be crushed, but the actor seems to have moved on. Garner was also recently spotted with a mystery man. Though details about his name and what his relationship with the actress is, it looks like both Garner and Affleck are wasting no time in finding love again. Shookus is not used to being under the spotlight, but looks like she will not be as lucky this time.