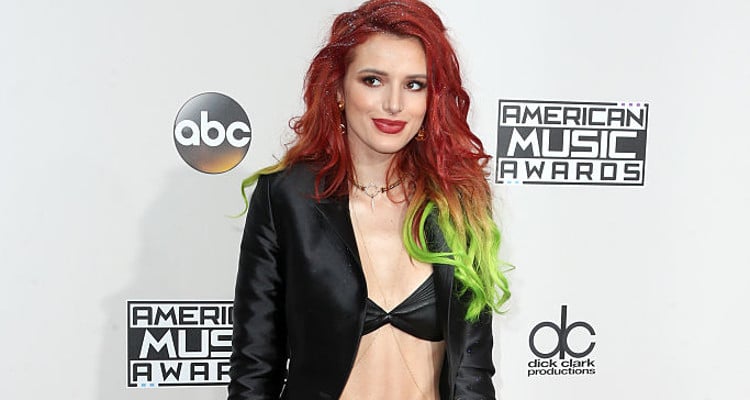 Even though Bella Thorne is only 19 years old, she already has a sizable body of work behind her. Thorne is an actress and singer who has appeared in multiple TV shows and films over the past decade. She started acting when she was six years old, and she has built up an impressive resumé over the years. Thanks to her smoldering looks, the Internet is awash with Bella Thorne’s racy pics and leaked photos. Even Bella Thorne’s Instagram account is filled with her own Bella Thorne hot pics! If you want to see some of Bella Thorne’s snaps, take a look at some hot Bella Thorne photos that we have compiled for you right here!

Bella Thorne’s first acting credit was in the film, Stuck on You in 2003. Since then, she has acted in TV shows like Entourage, The O.C., Dirty Sexy Money, Big Love, Wizards of Waverly Place, and Famous in Love. She has also appeared in films such as Blind Ambition, Forget Me Not, Blended, The Duff, Alvin and the Chipmunks: The Road Chip. Next, she is set to appear in 2017’s Amittyville: The Awakening. 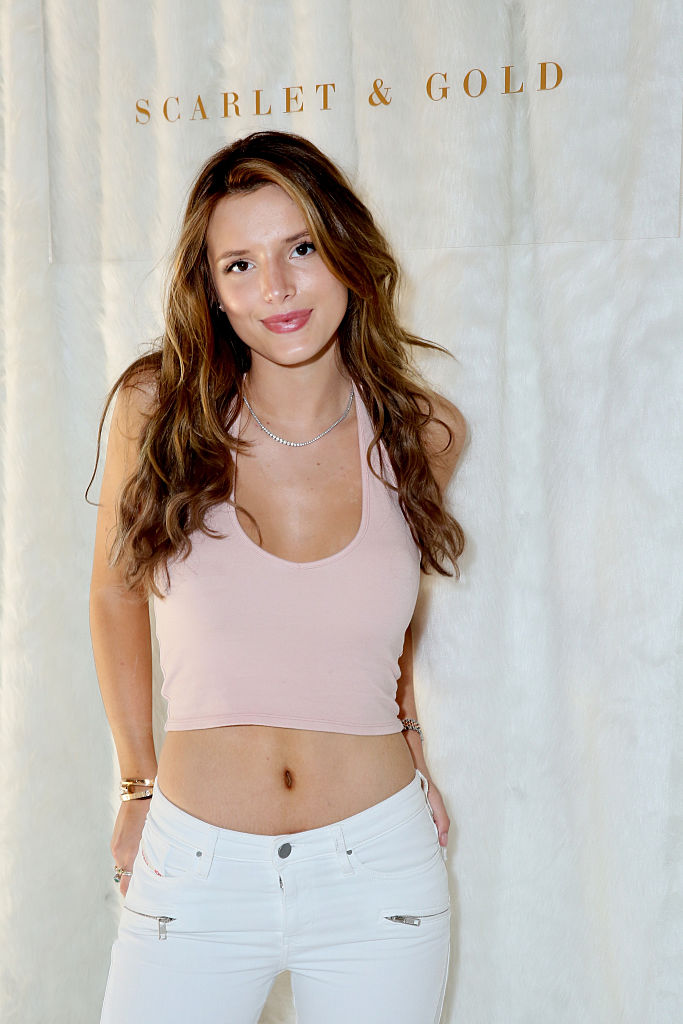 Thorne has also acted on stage in a live production of Alice in Wonderland. She has voiced video game characters in The Ant Bully and Marvel Avengers Academy. She is not yet 20, but Thorne is also a published author. She has published three books so far in her Autumn Falls series. 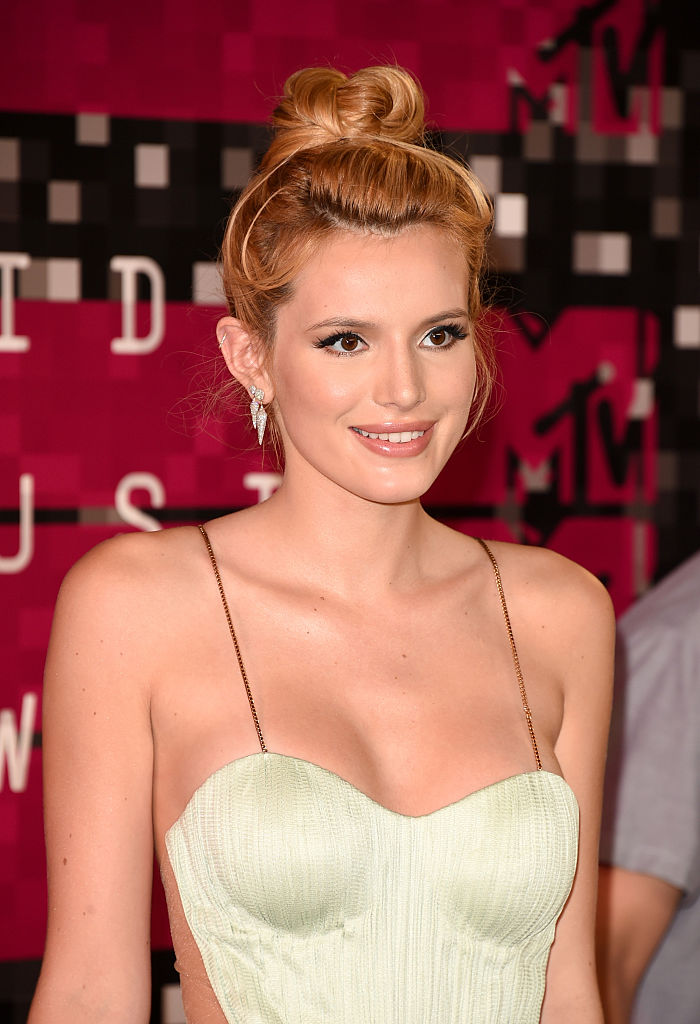 Thorne is also a singer! In 2010, she released her first single “Watch Me,” which quickly climbed the Billboard charts as did her follow-up single, “TTYLXOX.” In 2014, Thorne released her EP, Jersey, which had her single, “Call It Whatever.” She had announced plans for a full fledged album, but it was never released.

Hahahah I was tryin to be like my cool sister but she's better at it. Instead I just look like a dork with my leg on a wall hahaha 😑😂😁#swimseason #vacation #muchneeded

Bella Thorne’s personal life has been a bit tumultuous. Thorne had dyslexia from the first grade onward, and overcame her learning disability by compulsively reading everything she could find. It is to her own credit that she is now a published author. In August 2016, Thorne shocked the world when she came out as a bisexual. She used Twitter as a medium to announce this to her fans and the world.

Thorne is an absolute live wire and she is someone who keeps experimenting with her looks. It is evident from looking at Bella Thorne’s Instagram pictures that she loves having a great time with her friends. There, you can also see a lot of Bella Thorne’s bikini pictures, as the Florida native loves spending time by the beach. Thorne dresses well and is seen in several trendy outfits in her Instagram pictures.

my #mondaymotivation is to get my bod back in this shape 👊🏽

Thorne is young and she practically has her whole life ahead of her. If she keeps a good head on her shoulders, there is no doubt that a fantastic career awaits her. She has it all; looks, talent, passion, intelligence, and a daredevil spirit. That’s pretty much what you need to make it big in Hollywood, right?