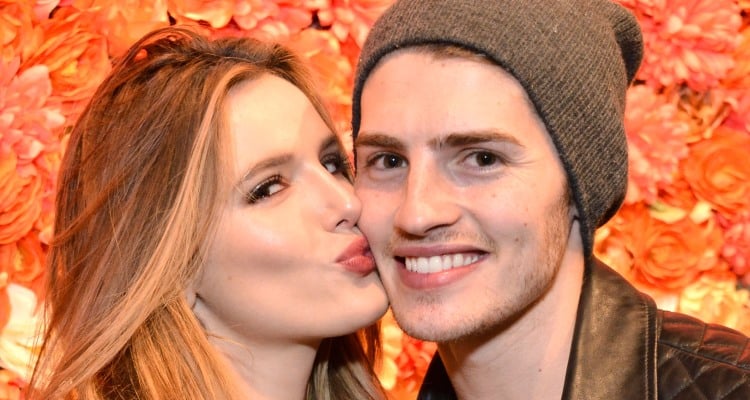 Who is Bella Thorne dating? That’s what everyone would like to know, seeing as how the actress has been spotted with a new man on her arm! Bella Thorne’s dating history has a few chapters in it and fans want to know who’s up next on the Bella Thorne dating timeline. If you want answers, then have a look at our Bella Thorne relationship timeline.

When it comes to Bella Thorne’s relationships, we can’t seem to keep up, but it seems as if the Shake It Up alum has been indulging in rumors about her split from Teen Wolf star, Tyler Posey. Is she actually dating musician Charlie Puth? Is Bella Thorne bisexual? Yes, she still identifies as bisexual, in case you were wondering, but as for Charlie Puth, keep reading to find out more!

It was reported in August of this year that Thorne and British Faking It star, Gregg Sulkin had mutually decided to end their relationship. Thorne, 19, and Sulkin, 24, dated for over a year and were all over each other’s Instagram profiles. There was even some controversy surrounding the couple, since Thorne was 17 at the time she was dating 23-year-old Sulkin. Some fans were torn about the age difference, but most got over it and decided to be happy for the couple.

Sadly, for the fans and the young couple, all good things must come to an end.

“After much thought and soul-searching, we have made the difficult decision to end our relationship,” the actors told E! News in a joint statement. “We will always love each other and have a deep respect for one another, as we have each grown to be better people because of our time together.”

The exes remain friends and were even friendly to each other at a recent party in Los Angeles. They chatted to each other briefly, before going their separate ways for the rest of the night. Sulkin came to fame after starring as a werewolf on Disney’s Wizards of Waverly Place.

The ink wasn’t even dry before Thorne found another Bella to share the spotlight with! At the time, Thorne came out publicly as bisexual in August and had recently broken up with ex-boyfriend, Gregg Sulkin. Fans were panicking, wondering who Bella Pendergast was and whether or not Thorne dumped her previous flame for Pendergast.

Pendergast and Thorne were friends for a long time and as it turned out—Pendergast dated Thorne’s brother, Remy! Holy soap opera, Batman! We can’t tell if this is reality or an episode of Days of Our Lives! The couple had a brief fling, but didn’t hesitate to show pictures of each other kissing on social media. They exchanged the infamous “L” word and spent all their time together, archiving it all on social media for the world to see. 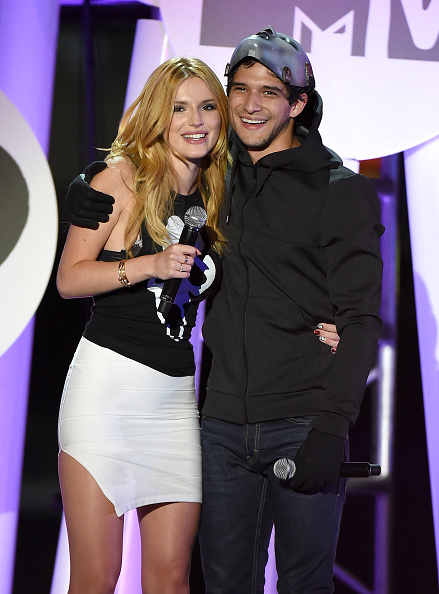 It seems that Thorne has a thing for hairy men! What started out as rumors, quickly became confirmation for Thorne and the Teen Wolf star. An E! News source said that they were testing the waters and seeing how things were going. Now we have so many questions about the couple and we don’t know what’s going on with them!

They denied rumors at the time, but Sulkin and Posey were (and possibly still are) good friends when the Thorne and Posey rumors started. Now, Thorne is linked to Charlie Puth and fans everywhere are confused. They’re certainly not the only ones. 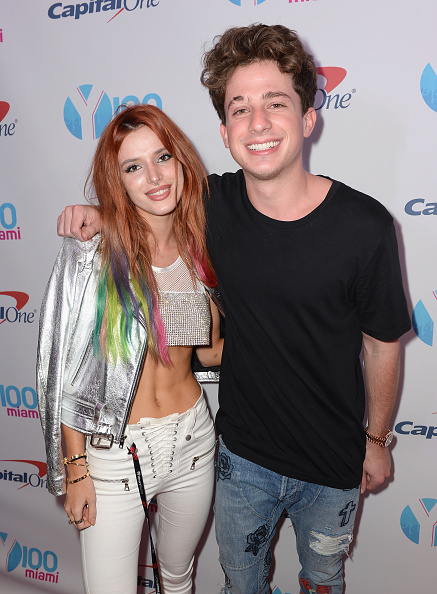 Is Puth going to start writing love songs for his latest muse? We’re not sure, but the 25-year-old singer seemed very cozy with Thorne on a beach in Miami recently. The “We Don’t Talk Anymore” singer is clearly talking to Thorne, but what about Posey? Thorne and Posey are allegedly broken up, and only after a few weeks of dating. On to the next, we guess! Ouch!

Are you Team Posey or Team Puth? This whole thing has a real Twilight vibe to it, if you ask us (and way too coincidental that Posey plays a werewolf!)